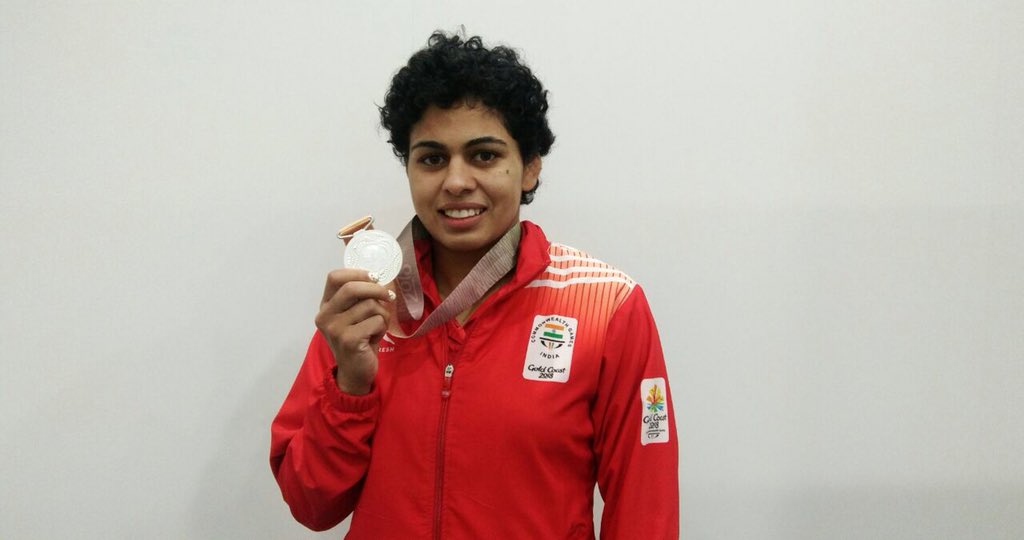 Pooja Dhanda is an Indian wrestler, who won the silver medal in the 2010 Summer Youth Olympics, with that, she also appeared in 2018 Commonwealth Games. Check out below for Pooja Dhanda Wiki, Biography, Age, Family, Images and more. 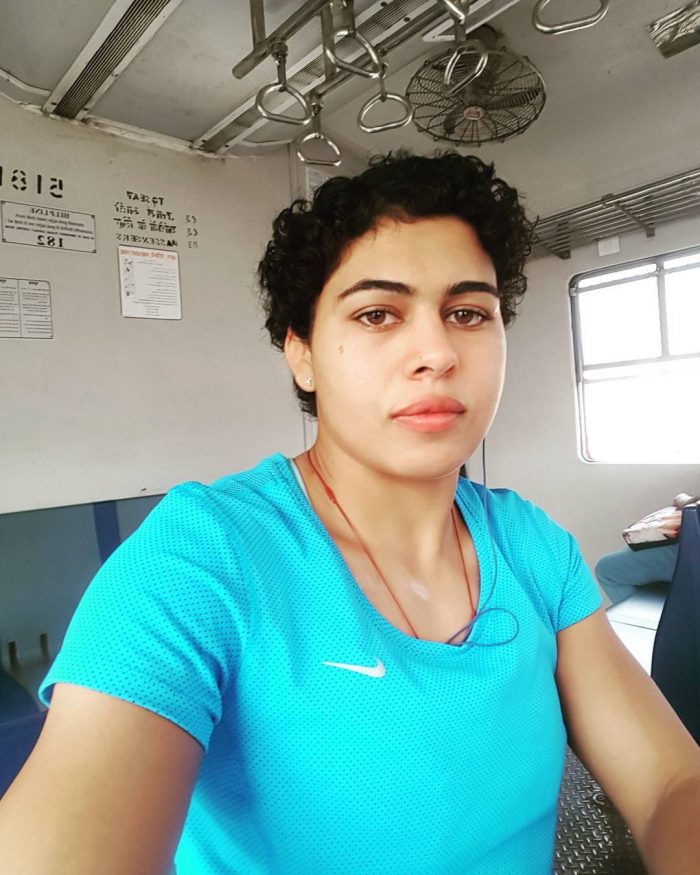 Pooja Dhanda was born on 1 January 1994 in  Budana, Hisar, Haryana, India. Pooja Dhanda family and graduation details will be updated soon. She started her career as a judo player in the Mahabir Stadium later she switched to wrestling in the year 2009. Once after she made her debut national championship in the year 2013, by defeating Babita Phogat in the finals. Then she has won all other four senior national championships by 2017. Moreover, in the Pro Wrestling League, she defeated the World champion as well as the Olympic champion Helen Maroulis of the USA twice, with that, she also defeats the World Championship silver medallist and Olympic bronze medallist Odunayo Adekuoroye of Nigeria and defeats Marwa Amri who is the World Championship silver medallist. 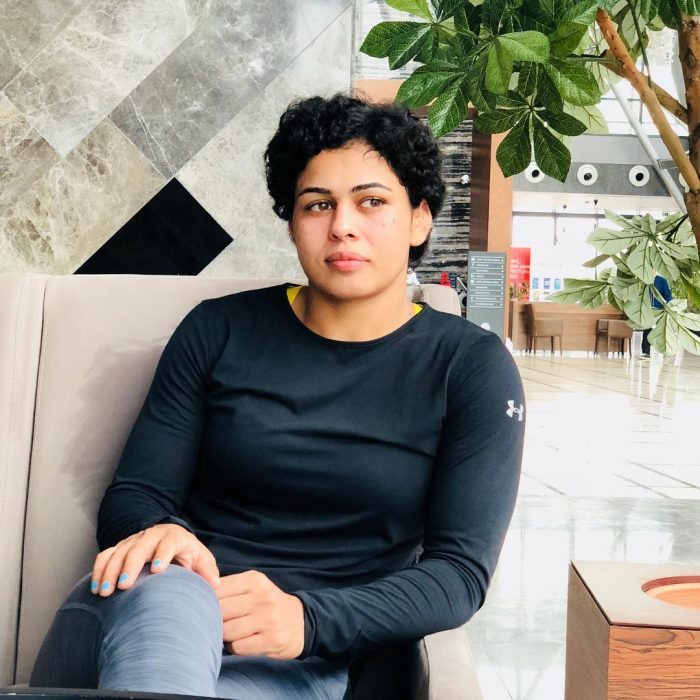 In the year 2010, she won the silver medal in the girls’ freestyle 60 kg event at Summer Youth Olympics in Singapore by losing to Baatarzorigyn Battsetseg of Mongolia in the finals. She was originally selected to play the role of Babitha Phogat in the blockbuster movie Dangal but she could not play the role due to an injury. Later she went to defeat the senior Phogat’s sister Geetha Phogat in the real-life national championship. In the 2018 Commonwealth Games at Gold Coast, she won the silver medal in the women’s 57 kg freestyle wrestling by losing to Nigeria’s Odunayo Adekuoroye 7-5 in the final at the Carrara Sports Arena 1. 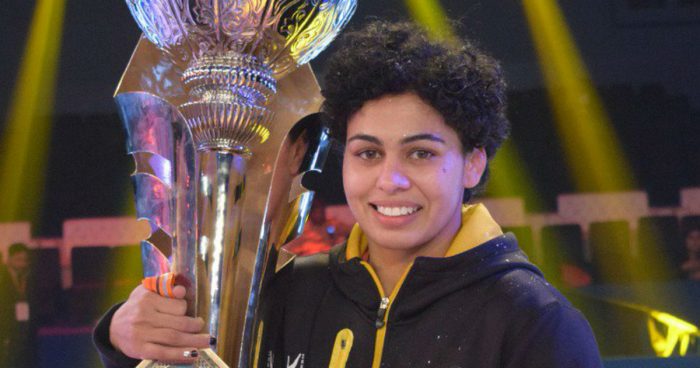 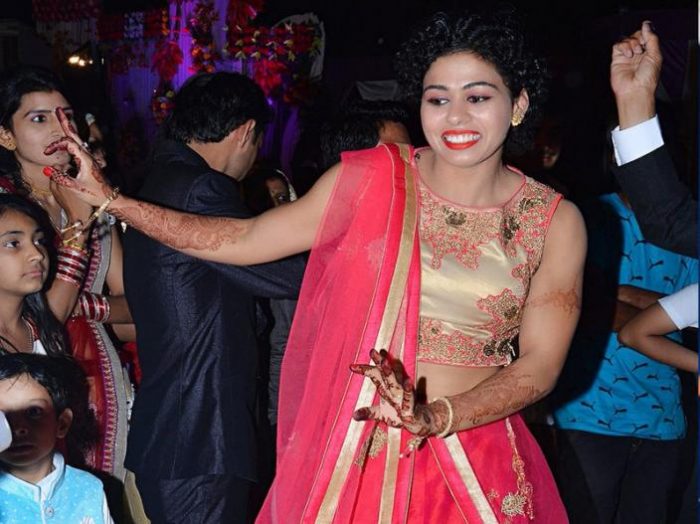 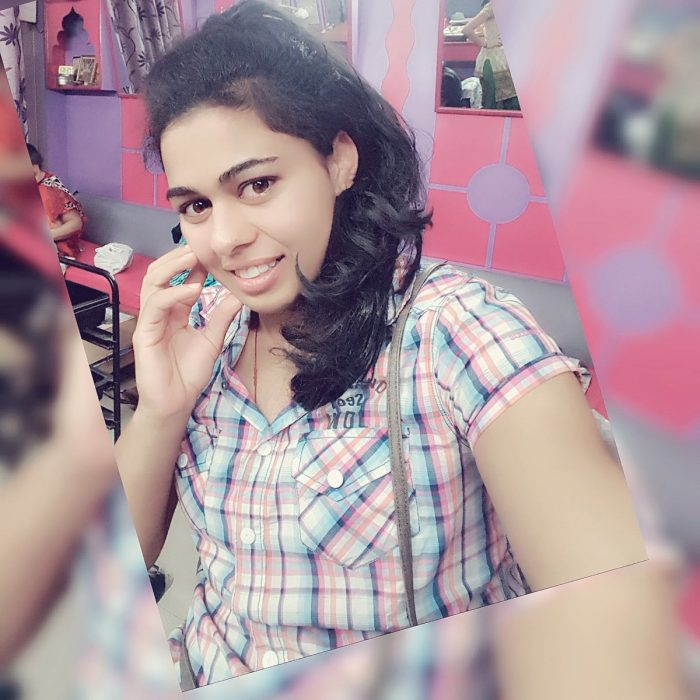 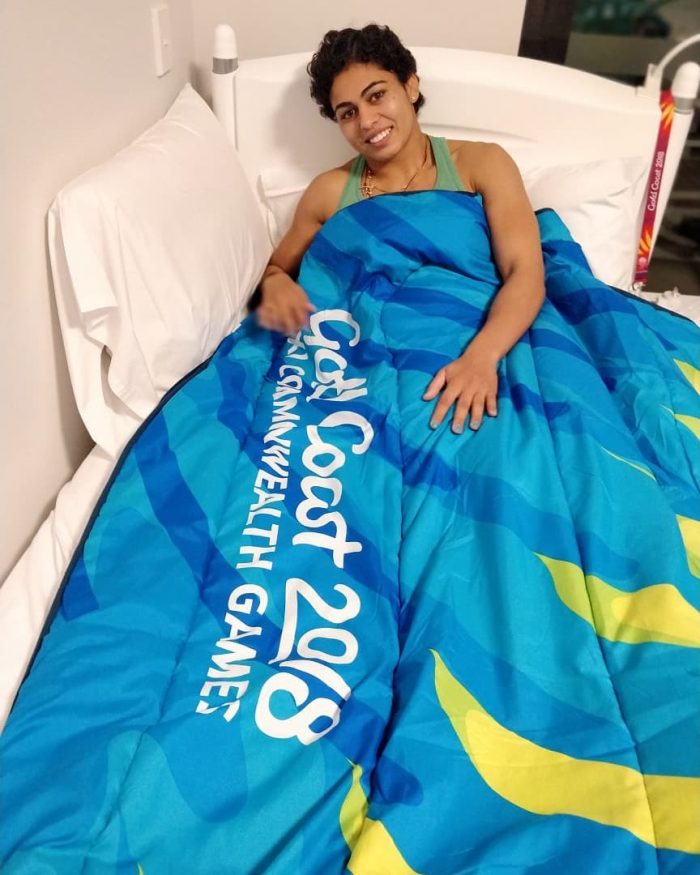 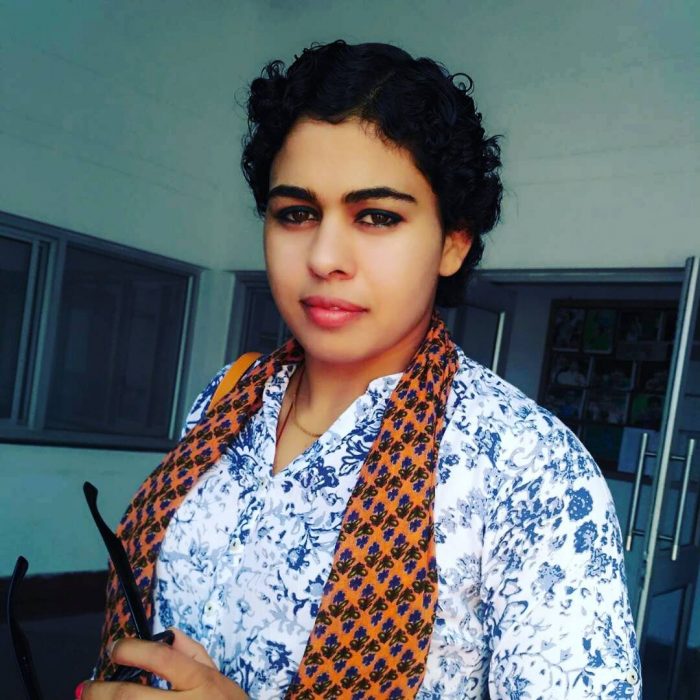 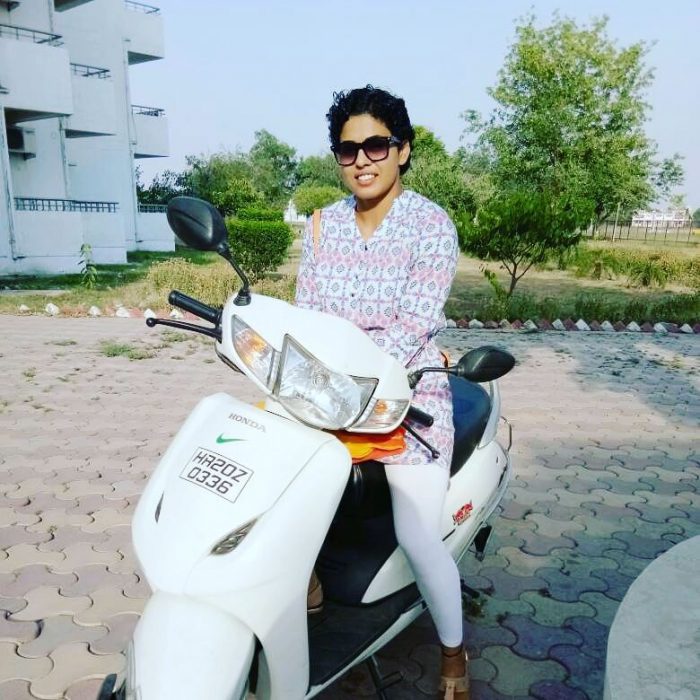 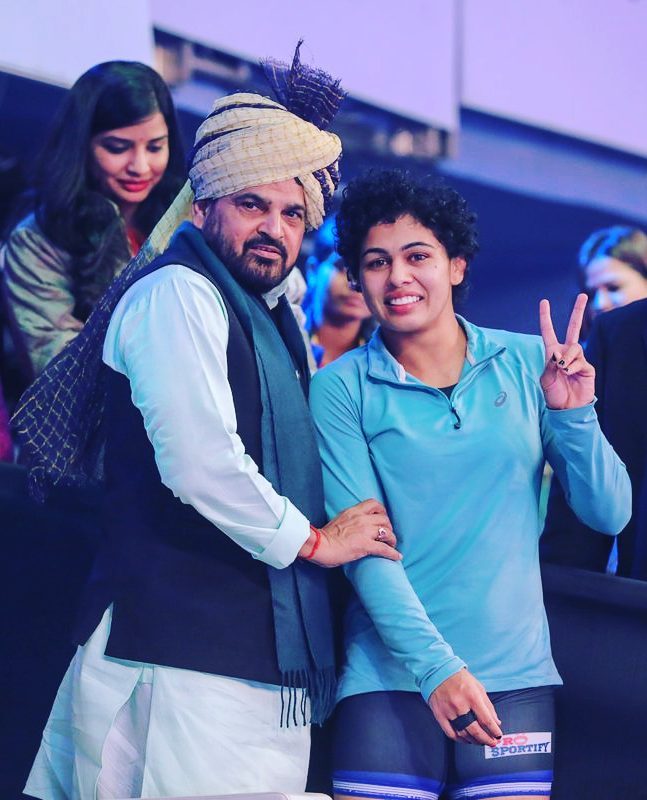