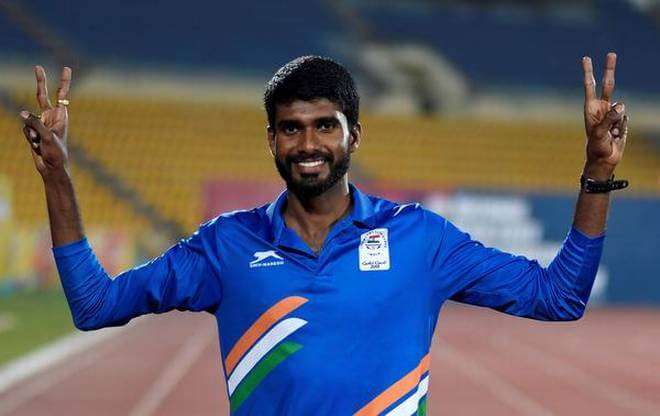 Jinson Johnson is an Indian middle-distance runner who specialises in the 800 and 1500 metres event. He is also a Junior Commissioned Officer (JCO) in the Indian army by profession. Johnson has won three gold medals in each leg of the Asian Grand Prix in 2015, Silver medal in 2015 Asian Athletics Championship in Wuhan. He became the first Indian to qualify for the Men’s 800m event since 1984. Check out below for Jinson Johnson (Athlete) Wiki, Biography, Age, Height, Images, and More. 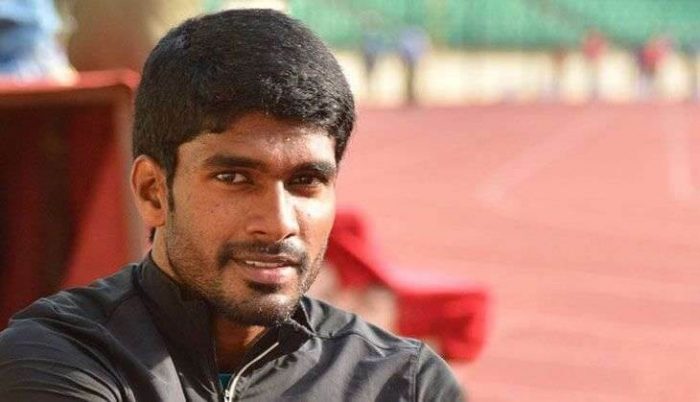 Jinson Johnson was born on 15 March 1991 in Chakkittapara, Kerala, India. He completed his schooling at the St. George’s High School in Kulathuvayal and graduation at the Baselius College in Kottayam. Initially, he trained at the Kerala Sports Council’s sports hostel which is located in Kottayam. He then joined the Indian Army in the year 2009. As of July 2015, he is posted as a junior commissioned officer at Hyderabad. As an athlete, he had participated in the 800 metres event at the 2016 Summer Olympics. In 2018 Commonwealth Games, Johnson finished fifth setting a new national record in the 1500 metres race by breaking the 23-year-old record of Bahadur Prasad. 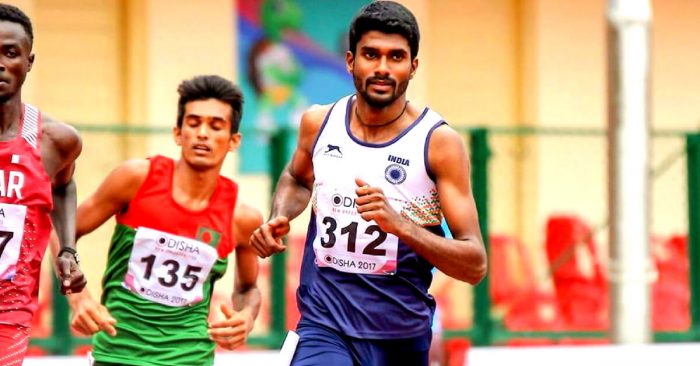 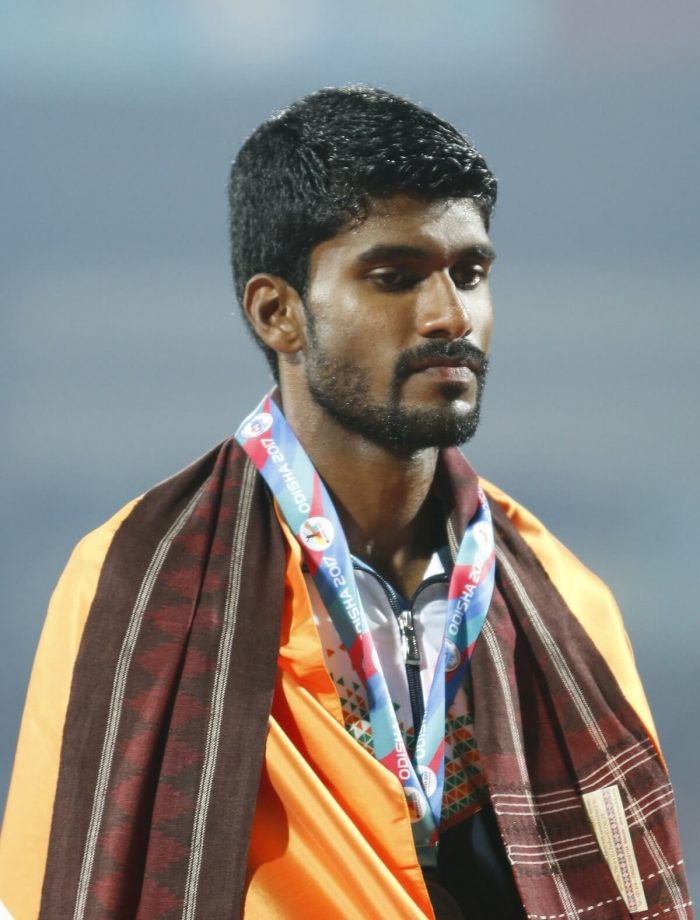 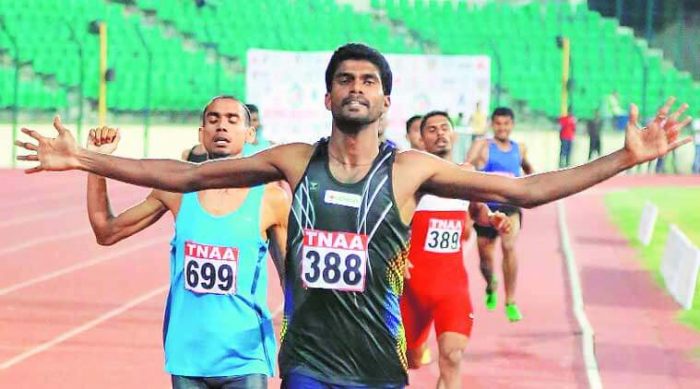 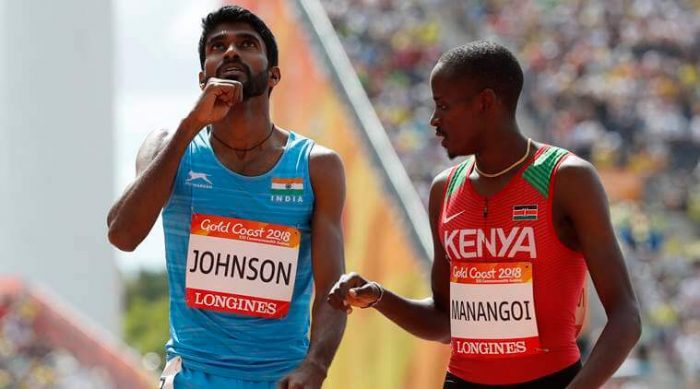 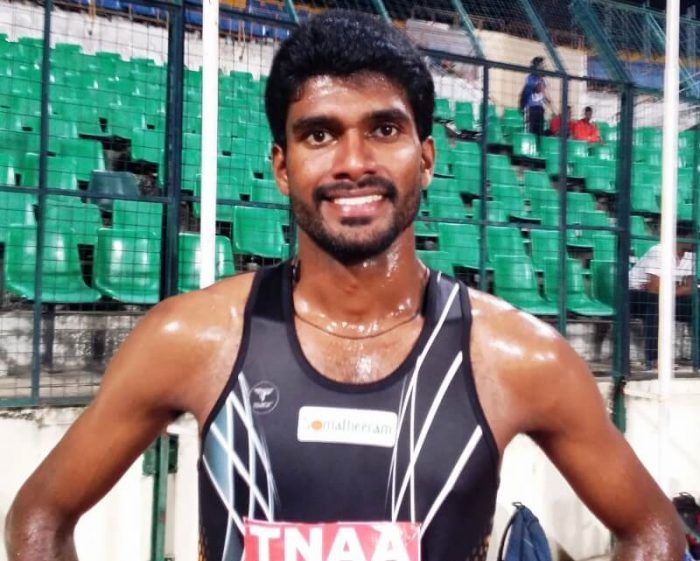 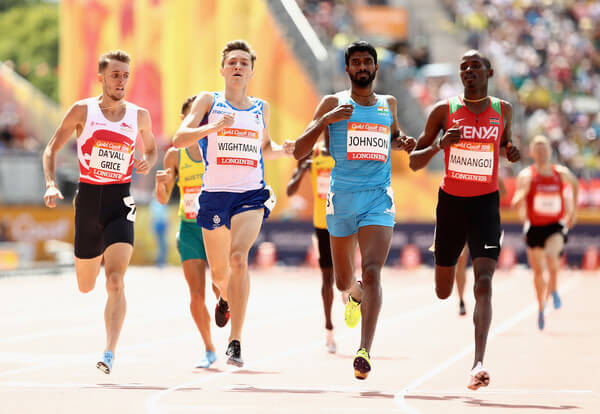 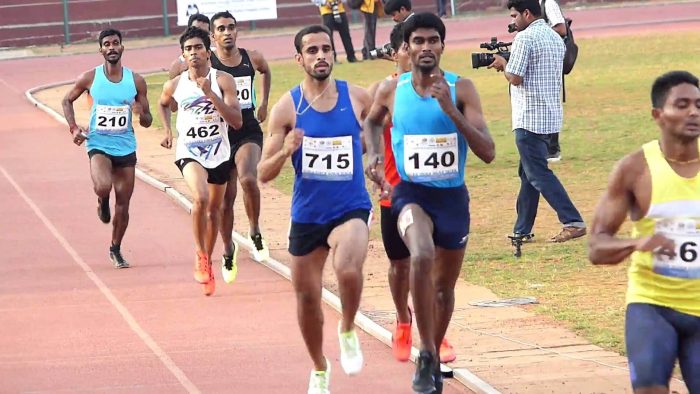