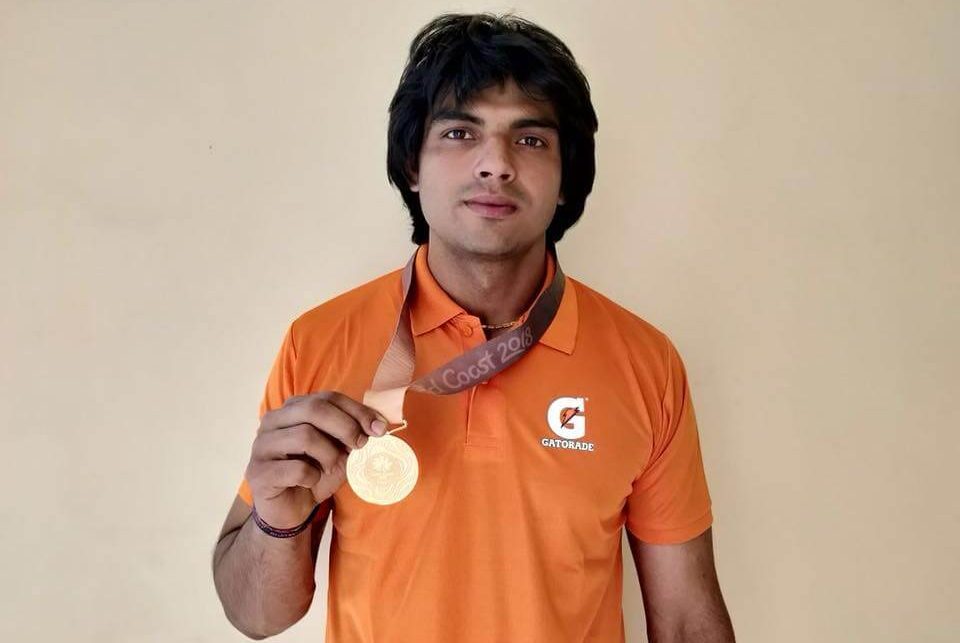 Neeraj Chopra is an Indian track and field athlete who competes in the javelin throw. He grabs the gold medal in the 2016 IAAF World U20 Championships in Bydgoszcz, Poland. Moreover, he set the record at the world junior records. He made his debut in World Youth Championships in Donetsk, Ukraine in the year 2013. In the ongoing Tokyo Olympics 2020, Neeraj will be in action in the men’s javelin throw, which will begin with the qualifying round on August 4, 2021. Neeraj Chopra wins gold for INDIA in Tokyo Olympics 2020. He becomes India’s second individual Olympic Gold Medalist.

Neeraj Chopra was born on 24 December 1997, Khandra, Panipat, Haryana, India. Neeraj Chopra family is now residing in Panipat, Haryana, India, his father is Satish Kumar and his mother is Saroj Devi. His schooling and graduation details will be updated soon. He started her career from his childhood by his talent and interest he appeared in 2013 World Youth Championships Donetsk, Ukraine in this tournament he placed 19th position in Javelin throw of 700 g and he reached 66.75 m.

Check out the latest photos of Neeraj Chopra,