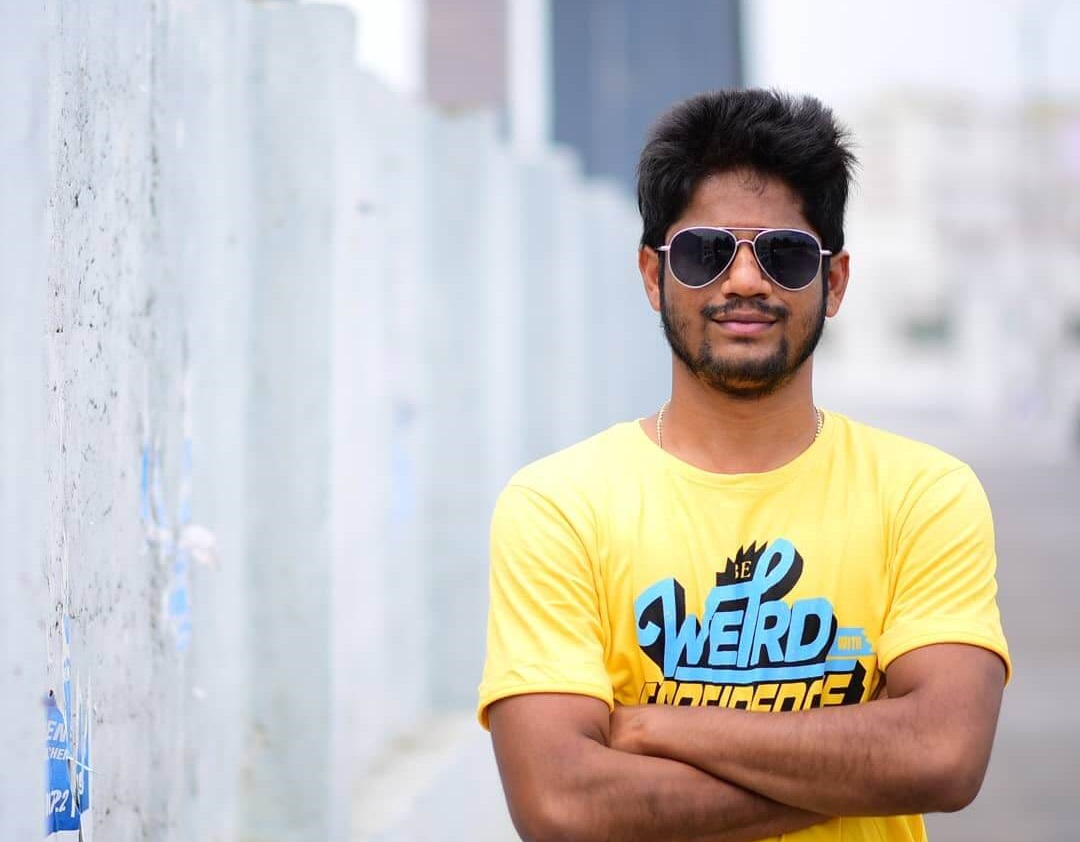 Anbu Thasan is an actor, who works in Tamil movies, short films and YouTube videos. He was much interested in creating entertaining videos. So he joined the YouTube channel Smile Settai as a content creator. Later he collaborated with the Black Sheep and worked in different projects like Love All With Anbu, Dr. Oruran MBBS, Back to school, Breakup love story, Life after Engineering and much more.

After appearing in several short films and YouTube videos, he made his first TV serial Oru Kadhai Paadatuma, Sir on Colours Tamil. He also appeared in a music video Kadhal Kiss. In the year 2017, he made his first feature film Meesaya Murukku along with Hip Hop Aadhi. Following the success of that movie, he acted with lady superstar Nayantara & Yogi Babu in Kolamaavu Kokila. In 2019, he also featured in the Tamil movie Zombie with Yashika Anand, Yogi Babu and Parithabangal fame Gopi and Sudhakar.