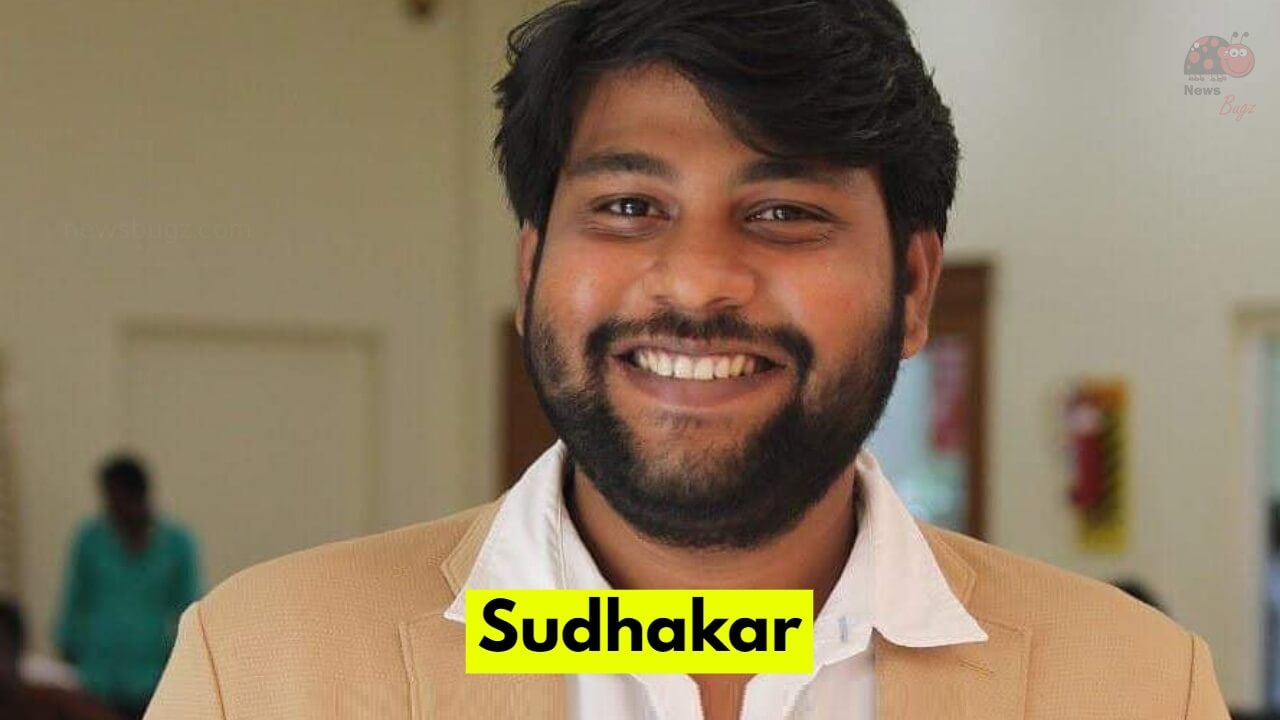 Sudhakar is a famous Youtuber and movie actor who works in the Tamil film industry. He started his career as a Youtuber by making funny videos on the channel Madras Central along with Gopi Aravind Raja (Madras Central Gopi). The duo became very famous after imitating Indian politicians and actors. Sudhakar and Gopi are playing a major role in Vishnu Vijayan’s direction which is produced by their own Parithabangal Production House.

Sudhakar and Lakshmi Kumari got married on March 14 in the presence of family and friends. Parthibangal Sudhakar’s wife Lakshmi Kumari is an architect

He made his acting debut with the movie Meesaya Murukku (2017) directed by Hiphop Tamizha Adhi. In 2019, he made a lead role in the Tamil movie Zombie.

In March 2019, Sudhakar and Gopi’s duo announced that they will be making a Kollywood movie with funds entirely collected out of crowdfunding. The campaign has already created over 1.3 Crores (as of March 2019) marking the highest crowd-funded film in India with over 20000 backers. SAK directs the movie titled Hey Money Come Today Go Tomorrow under the banner of Parithabangal Productions banner.

Check out the latest images of Parithabangal Sudhakar,