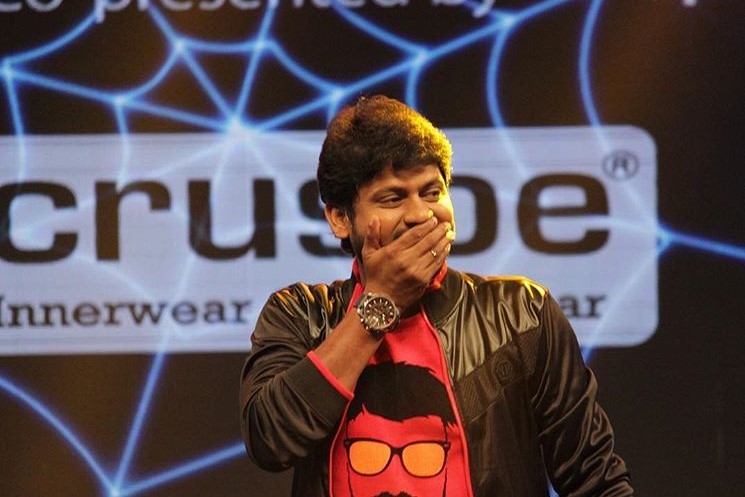 Rio Raj is an Indian Television actor and an Anchor (Video Jockey). He is known for his role in Saravanan Meenakshi Season 3. He also did a lead role in Nenjamundu Nermaiyundu Odu Raja and Plan Panni Pannanum. Rio is a contestant in Bigg Boss Tamil Season 4 hosted by Kamal Haasan.

Rio Raj was born on 17th February 1989 in Erode, Tamil Nadu, India. He did his schoolings at Government Higher Secondary School which is located at Manickampalayam, Erode, Tamil Nadu. After completing his schoolings, He moved to Raghavendra Polytechnique College to pursue a Diploma in the field of Computer Science Engineering. In the year 2006, he was given an opportunity to act in the most famous serial “Kana Kaanum Kalangal“. The serial was telecasted on Star Vijay TV.

After that, he joined Sun Music as a Video Jockey. Some of his hosted shows are Kaloorikalam Your Attention Please, Suda Suda Chennai, Coffee Tea Area, Free Ah Vidu. He was awarded as Best Anchor 2014 at Vikatan Awards.

He hosted a show “Ready Steady Po” along with Andrews. He has also participated in “Jodi – A Dance reality show” in Vijay TV along with his wife Shruthi Ravi. He also won the Find of the year 2017 title in Vijay Television Awards. He made his debut in Kollywood through the movie “Sathriyan” alongside Vikram Prabhu.

Rio has a daughter named Rithi.

Take a loot at some exclusive photos of Bigg Boss Rio,