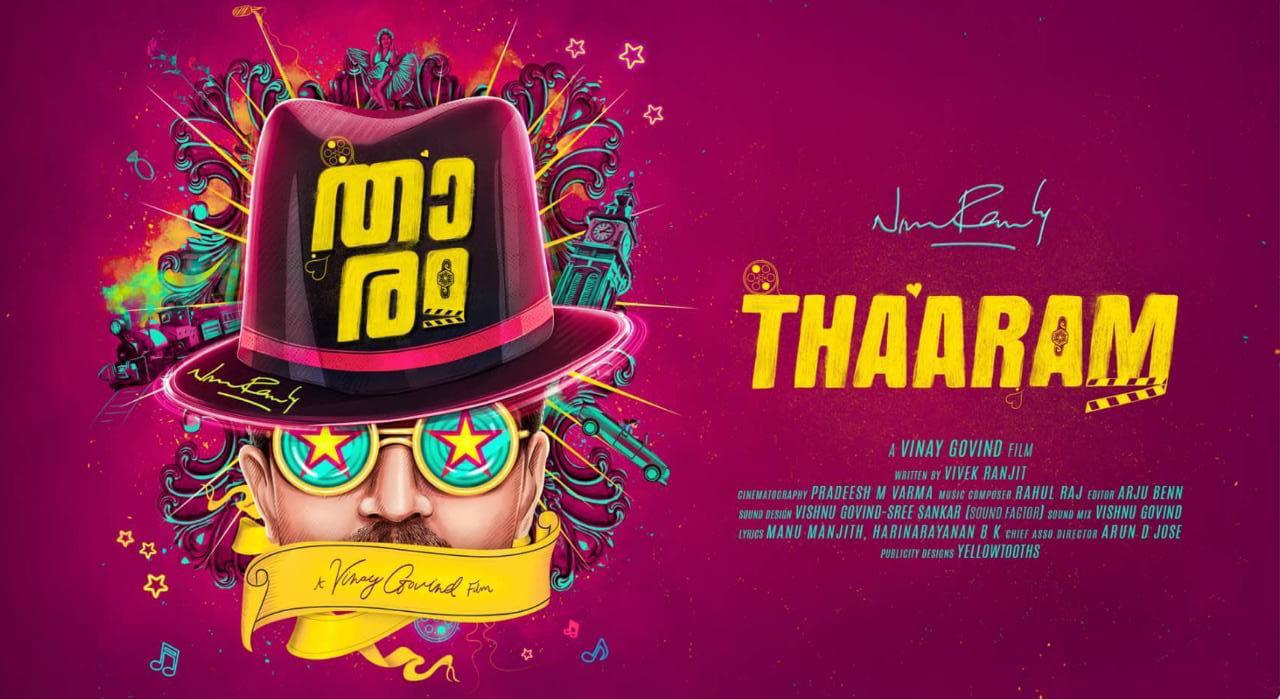 Thaaram is the upcoming Malayalam movie starring Nivin Pauly in the lead role. The Malayalam actor announced his next project by releasing the first look poster of the film on his twitter handle on the occasion of Easter 2021. Touted to be a fun entertainer, the film was directed by Vinay Govind and written by Vivek Ranjit. Background score and sound tracks are composed by Rahul Raj.

Actor Nivin Pauly super excited about this upcoming new film. The team is yet to confirm the female lead and the rest of the cast for the movie.