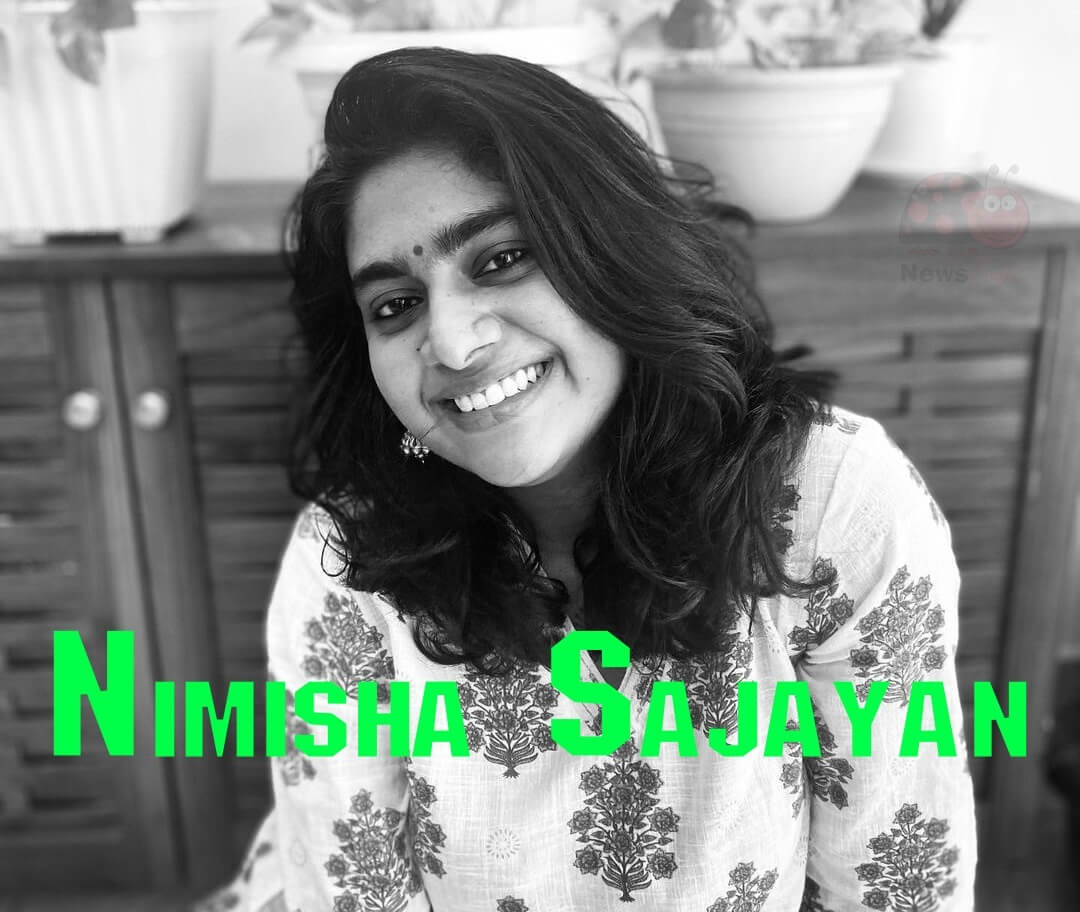 Nimisha Sajayan is an Indian movie actress, who predominantly works in the Malayalam film industry. She made her debut movie Thondimuthalum Driksakshiyum in this movie she appeared in the role of Sreeja and in this movie, she was Nominated for Filmfare Award for Best Actress – Malayalam. She is well known for movies like Oru Kuprasidha Payyan,  Mangalyam Thantunanena and Chola. Nimisha acclaimed critical reviews for The Great Indian Kitchen. She became the most searched person on the internet because of her next film Adrishya Jalakangal directed by D. Biju. The film’s star cast includes Tovino Thomas, Nimisha Sajayan, and Indrans.

Take a look at the cool new photos of Nimisha Sajayan,