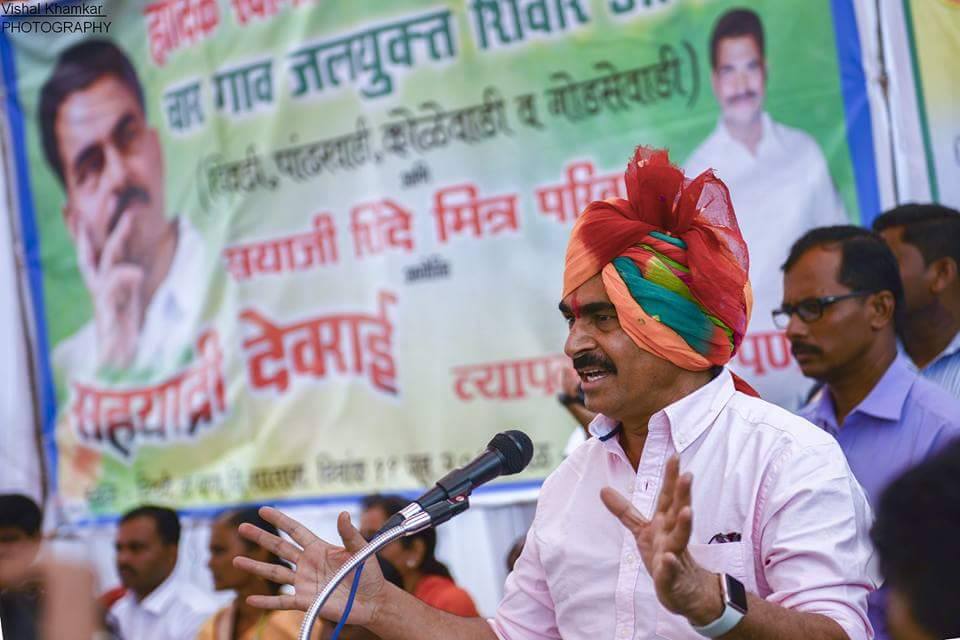 Sayaji Shinde is an Indian film actor, who mainly works in South Indian Movies like Marathi, Telugu, Tamil, Kannada, Malayalam and Hindi Movies. He started his acting career in 1978 with Marathi one-act play titled Hijada (Eunuch). He made his big screen debut in Hindi Movie ‘Disha’ (1990). Check out below for Sayaji Shinde Wiki, Biography, Age, Movies, Images, and More.

Sayaji Shinde was born on 1 February 1959 in a small village named Vele-Kamthi near Satara District. Sayaji is graduated with bachelor’s degree in Arts (Marathi language) from Yashwantrao Chavan Institute of Science & Shivaji University. In 1974, he started his career as a watchman for Maharashtra Government’s Irrigation Department for a meager pay of Rs. 165 per month. During his service, he developed an interest in theater and his passion for acting drew him to the films. Later he moved to Mumbai to pursue his career in the acting field.

He gained recognition for his performance in the Marathi play Hijada (1978). After that, he got opportunities in the film industry and has appeared in movies such as Aai (1995), Goshta Choti Dongraevadhi (2009), Sat Na Gat (2013), & Babanchi Shala (2016). He then acted in the Bollywood movie Shool (1999).  His performance in the film was much appreciated by the critics and audience. He was also nominated for the Filmfare Best Villain Award. He came to limelight after he acted in the Tamil film Barathi (2000). He essayed the role of Subramanya Bharathi, who is regarded as Tamil Nadu’s greatest poet and writer. His performance in the film went on to receive the Tamil Nadu State Award and later appeared in movies such as Azhagi, Santosh Subramaniam, Vettaikaran, and Dhondi. His 2018 release includes Intelligent, Mehbooba, Pottu, Officer, Kaala and Gotya. 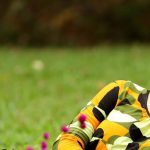 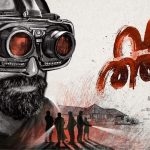