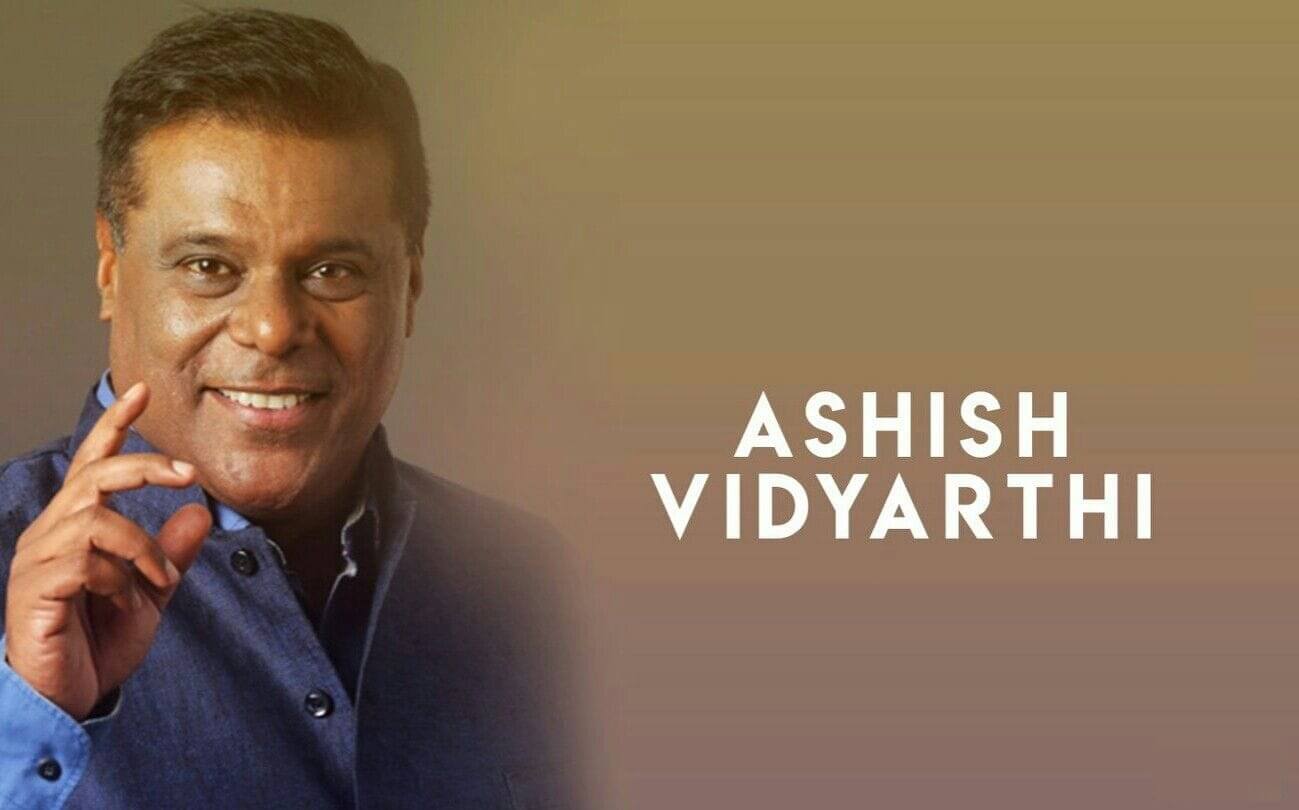 Ashish Vidyarthi is an Indian film actor, who works in multiple language films, mainly in Bollywood, Tamil, Kannada, Telugu, Malayalam, English, Bengali, Odia and Marathi cinema. He is well known for his antagonist characters. In 1995, he received the National Film Award for Best Supporting Actor for Drohkaal. He was first noticed by the television audience in the Sai Paranjpye comedy series Hum Panchi Ek Chawl Ke. He started acting in the minor roles in regional television serials. He also acted in the Dastaan, where he was the antagonist. He started his film career with the supporting role in Kannada Film Anand. He then starred with Suresh Gopi Hijack (1991). His break in the Hindi films came with Naajayaz and Baazi. Check out below for Ashish Vidyarthi Wiki, Biography, Age, Family, Movies, Images and More.

Ashish Vidyarthi was born on 19 June 1962, in Kannur, India. He is the son of Reba Vidyarthi, who is a Kathak dancer of Bengali origin and Govind Vidyarthi, a Malayali theatre personality from Thelessery, Kannur. Ashish got his surname from his father. Ashish moved to Delhi in 1969 and joined Bharatiya Vidya Bhavan’s Mehta Vidyalaya, where he won acclaim for his performances as an actor in the dramatic comedic roles. He attended the Hindu College and received BA in history.

Rangasthalam & Mahanati to be honoured at Indian Film Festival of Melbourne