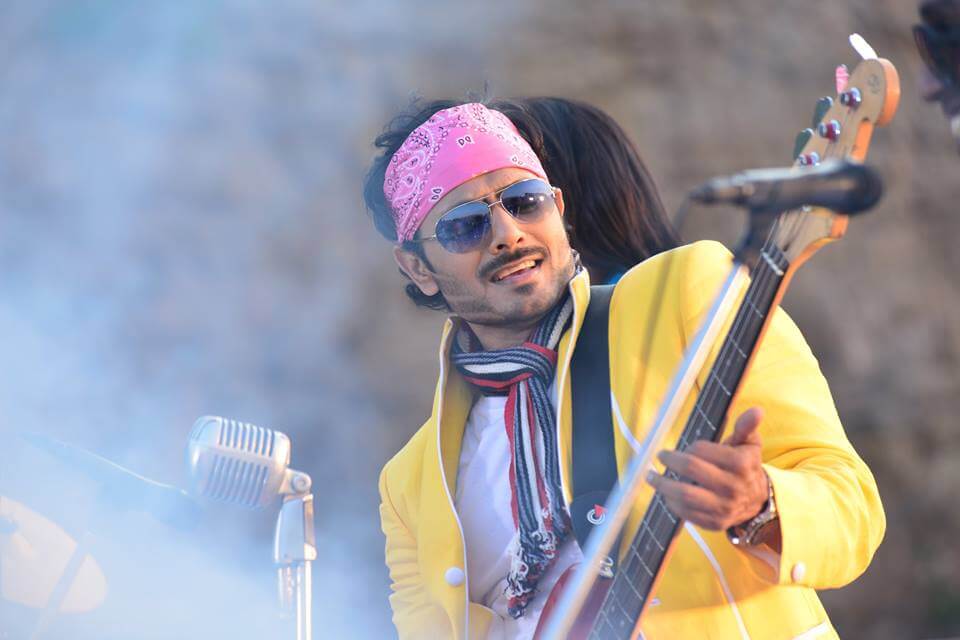 Kaushal Manda is an Indian Television actor, who works predominantly in Telugu television industry. He made his debut in the TV show Evvani Chedanunchu and in the year 1982, he grabbed the National Best Child Artist award for this drama. He has appeared in various serials and TV commercials as well. He has endorsed famous brands like Linen Club. He is the founder & CEO of his model management company ‘The Looks productions’. He is the winner of  Bigg Boss Telugu Season 2. Check out below for Kaushal Manda Wiki, Biography, Age, Serials, Images, Bigg Boss and more. 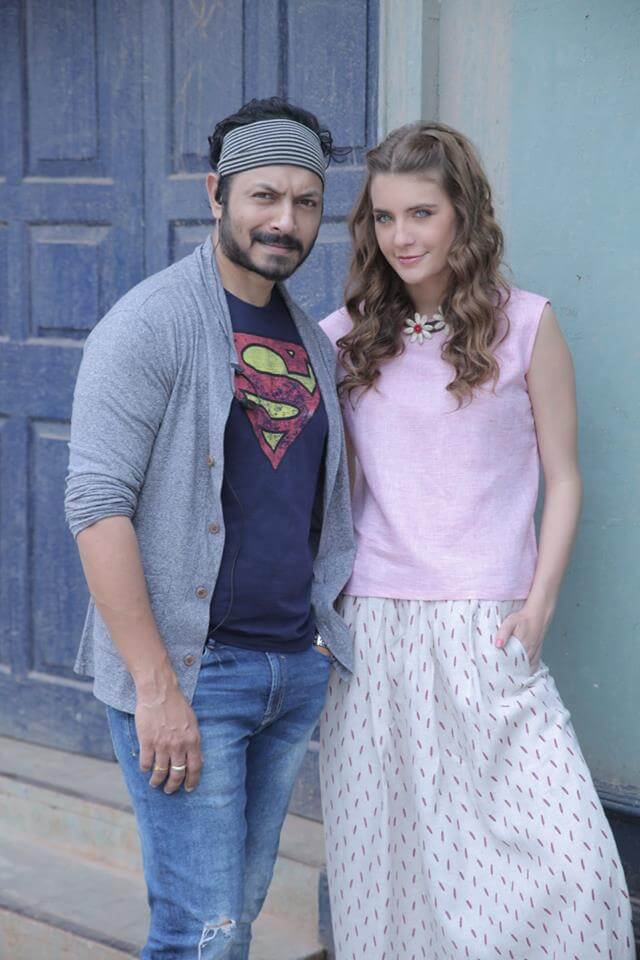 Kaushal Manda was born in Vishakapatnam, Hyderabad, India. Kaushal Manda family details will be updated soon. He did his schooling in BHV high school, Vishakapatnam and he did his graduation in CPR College, Vizag. Once after his graduation, he did his Diploma in Metallurgical engineering, from Vizag University. during his school days, he was a Shuttle player and during his college days, he got NCC best firer award. Kaushal Manda wife name is Neelima. At the age of 16, he appeared in the creative media, then in the year 2001, he was trained for acting from Namath Kapoor institute, Mumbai. Later he did a crash course for direction from Pune Film Institute, Pune. 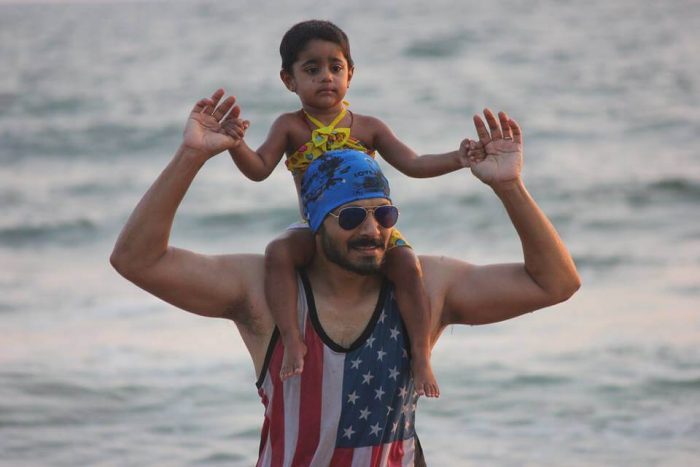 He also modelled for more than 178 ad films that include Grasim, Babaj, Boxer, Tide, Maruthi, GMR, LG, Vijaya Textiles.,o optex, Cmr, Giyardino, Viskha dairy, sony music videos, Aditya music, Airtel, cool soap, Coca-Cola, fantoosh and more. Then he one of the top 7 contestants at the 1998 Grasim Mr India contest, Delhi. He also featured in more than 230 commercials ads as well. He also appeared in all south Indian languages such as 45 Telugu, 2 Tamil, and 3 Kannada. He appeared in the roles like hero, villain, supporting actor, and many other character roles. Then for his acting, he grabbed more awards like National Best Child Artist, Best actor award and more. 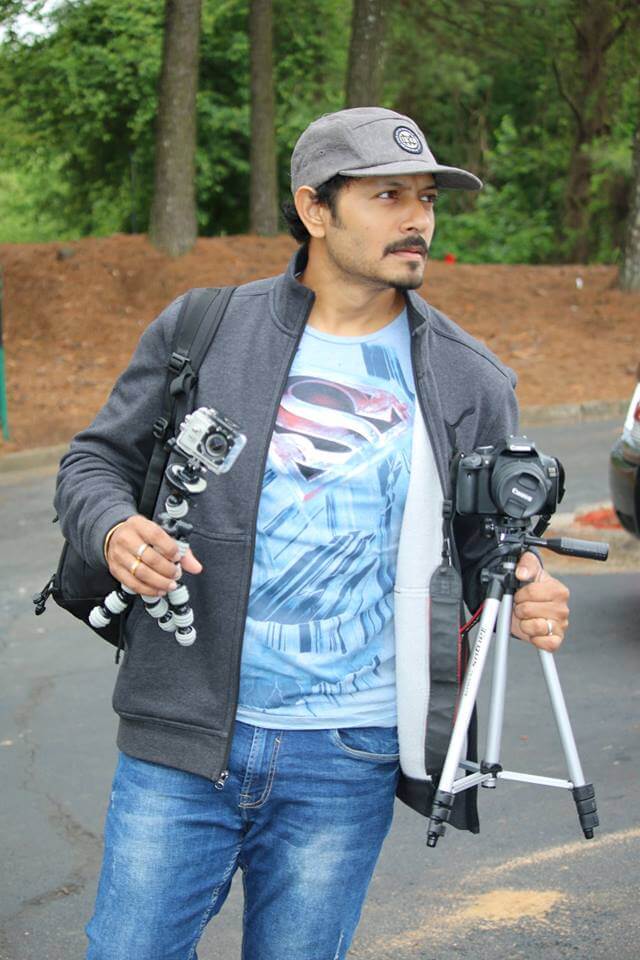 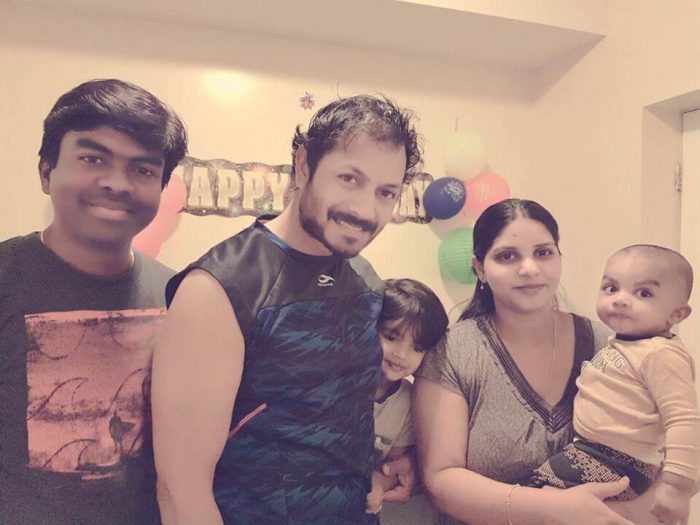 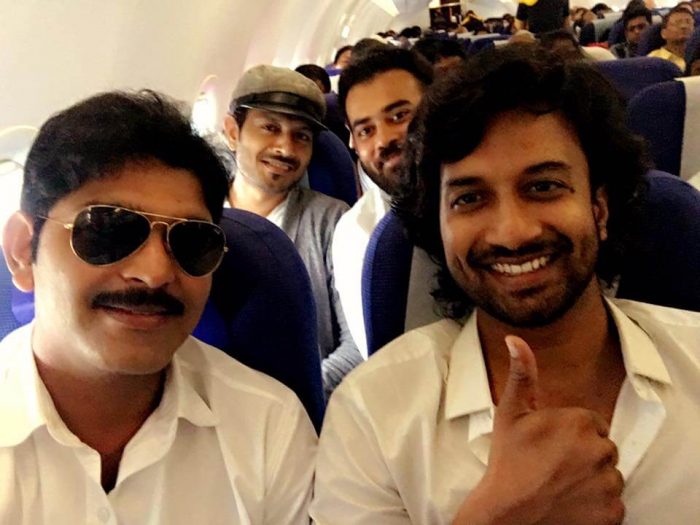 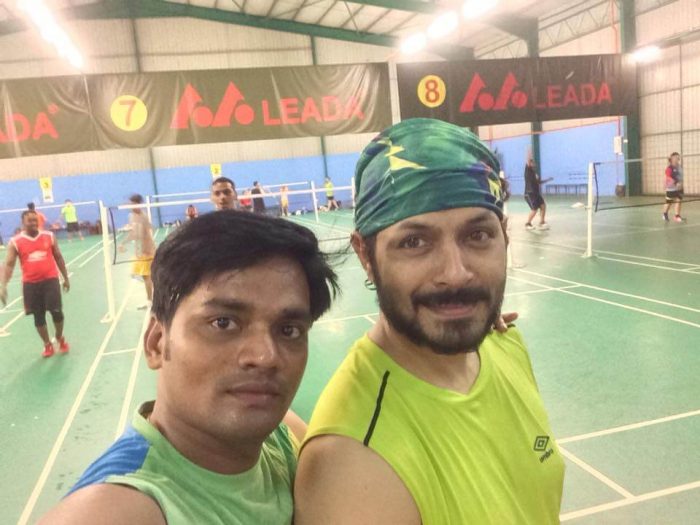 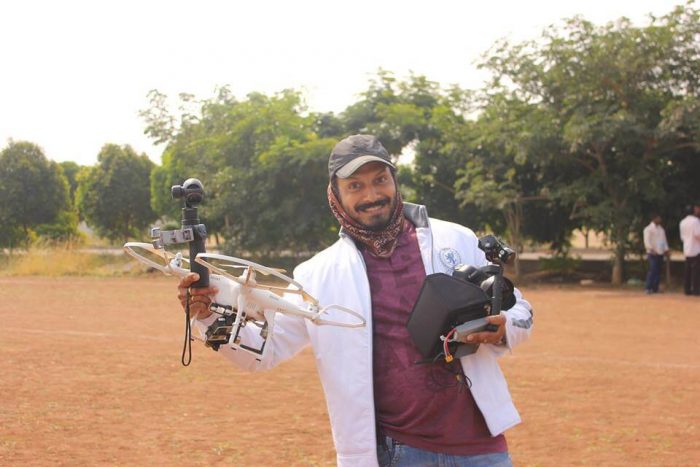 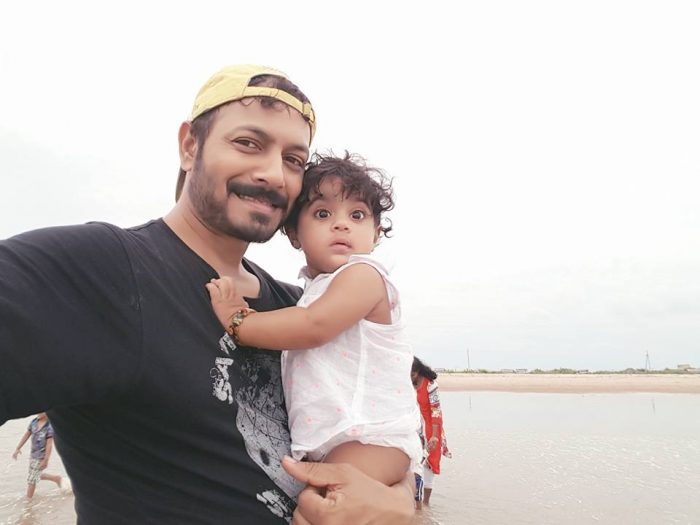 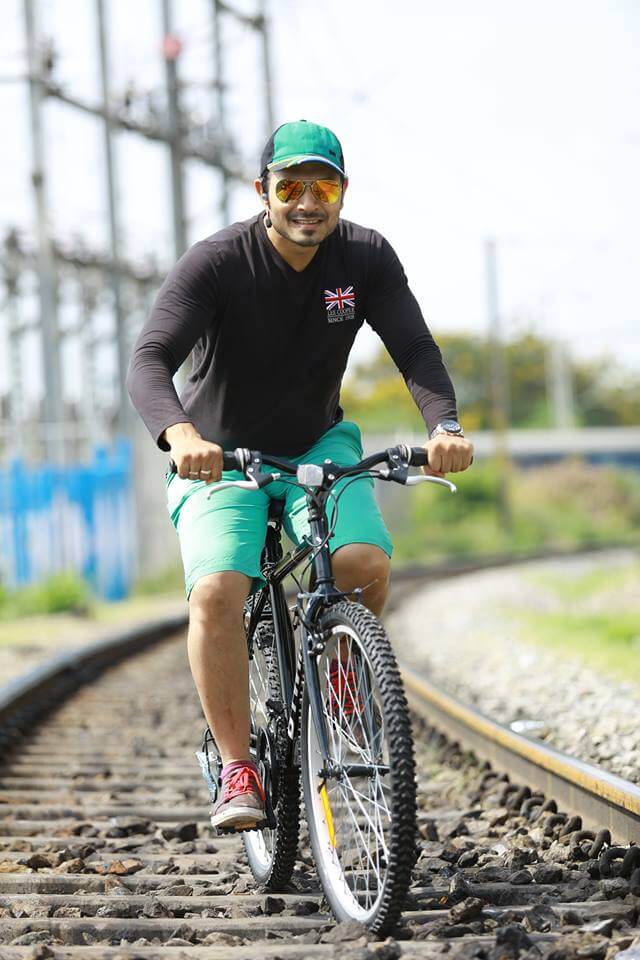