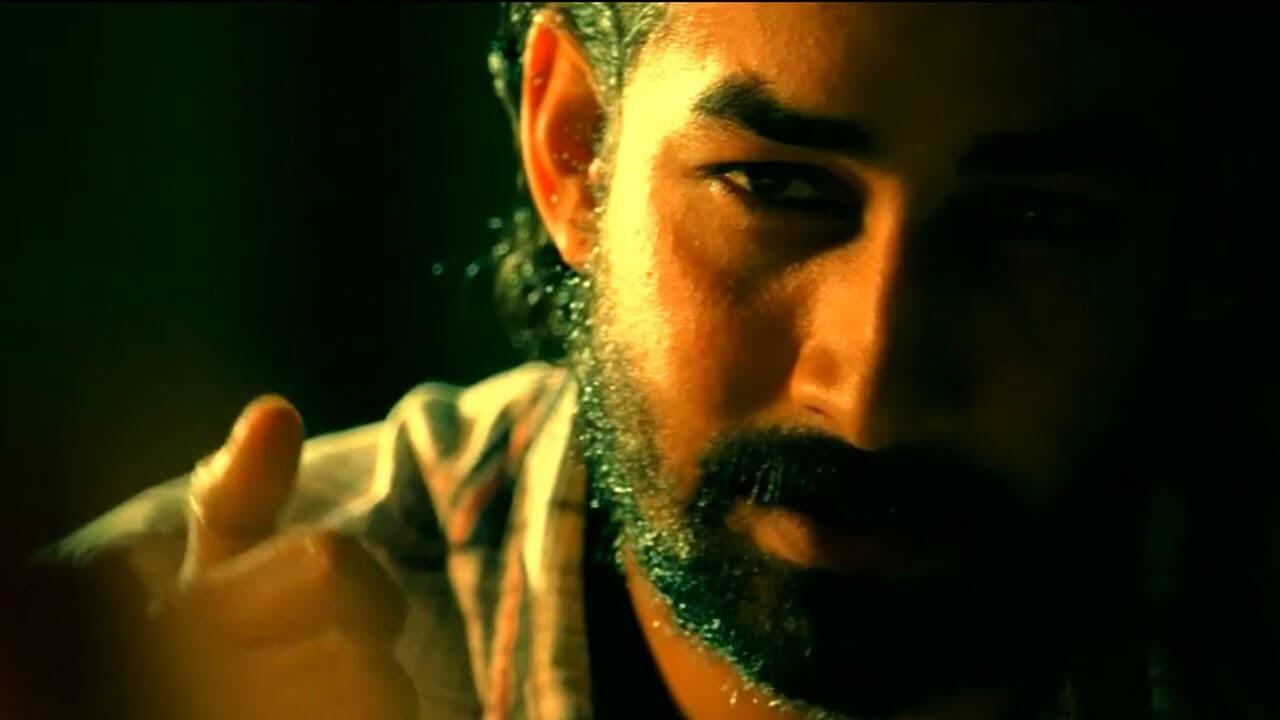 Amit Tiwari is an Indian Actor who predominantly works in the South Indian films. Amit Tiwari is mostly seen in negative roles and has been a part of many successful films. Amit Tiwari had a strong role in the Tamil movie Siruthai starring Karthi, Tamannaah in lead roles which was the remake of a successful Telugu film Vikramarkudu. In 2016, he acted in the movie Nagarahavu, a Kannada language film directed by Kodi Ramakrishna. In 2017, he appeared in a Mollywood movie Tiyaan as Ramnath Gujjar. The movie was directed by  Jiyen Krishnakumar starring Prithviraj Sukumaran in lead role. He has also been a part of movies Jaggu Dada, Sarpanch and more. He is the Contestant of the big reality show Bigg Boss Telugu Season 2. Know more about Amit Tiwari (Actor) Wiki, Biography, Age, Movies, Bigg Boss here.

Amit Tiwari comes from a business family and his father doesn’t want him to be in the film industry. But, Amit was very interested in acting and that makes him shine in his field. Amit Tiwari is the Gym freak and very conscious about his body fitness. He came to limelight after he acted in Puri Jagannadh’s films in which he showed his talent.