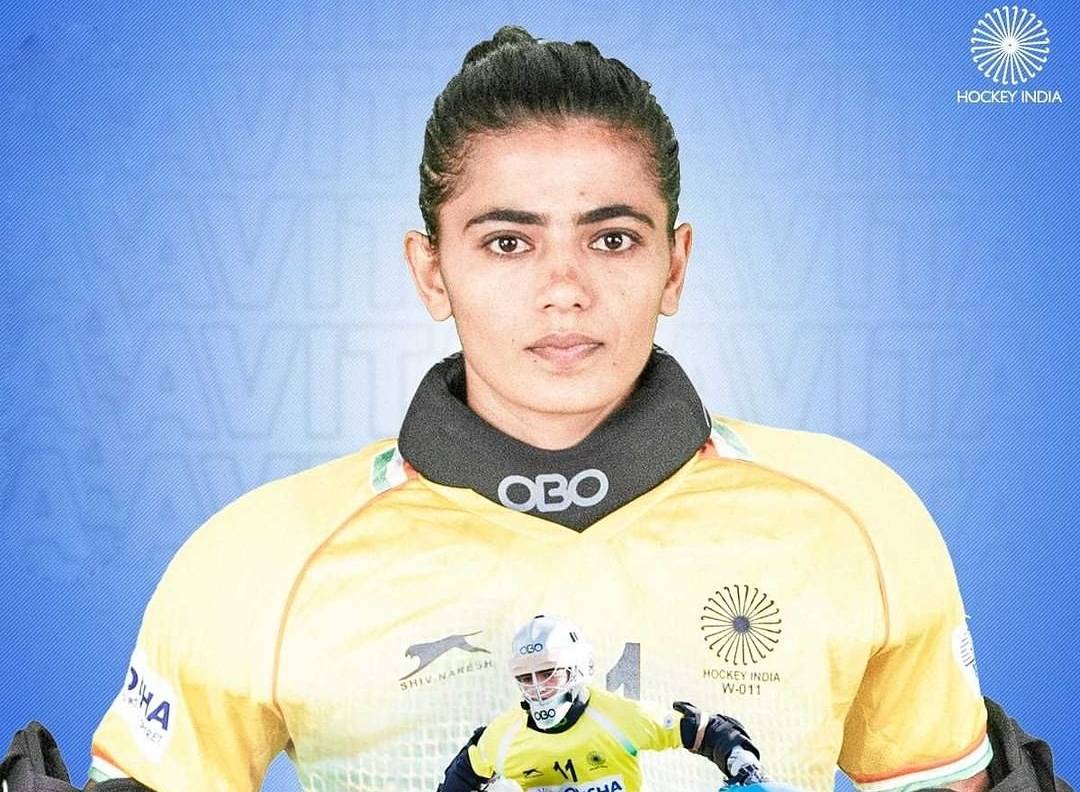 Savita Punia is an Indian field hockey player, who is the member of the India national field hockey team. Moreover, she is appearing as a goalkeeper in the Indian hockey team. In the year 2008, she made her first international tour which is a four-nation event in Netherlands and Germany. In 2021 Tokyo Olympics she defened as many as 8 pernalty corners to beat australia for 1-0. From this she has been titled as Wall for India. Barry O’Farrell, a High Commissioner to India and Ambassador to Australia praised the goal keeper Savita Pinia for her wonderful play and defence. Moreover, He has given a name “Great Wall of India” to Savita Punia. Check out below for Savita Punia (Hockey Player) Wiki, Biography, Age, Family, Images and more.

Savita Punia was born on 11 July 1990 in Jodhkan, Sirsa, Haryana, India. Savita Punia family and education details will be updated soon. During her school days, she was enrolled in the sports academy, and she was encouraged by her grandfather Mahinder Singh who take him to the Sports Authority of India (SAI) centre at Hisar. In her early days, her coach was Sunder Singh Kharab, but in the beginning, she was much interested in the game. Later her father spent Twenty Thousand Rupees on her kit by seeing that she started to see the game in a new light and went serious on it as well.

In the year 2007, she was taken for a maiden national camp in Lucknow, where she was trained by a top goalkeeper. Then in the year 2008, she made her first International tour which is a four-nation event in Netherlands and Germany. Later she made her debut international match in the year 2011. She appeared for nearly 100 international matches, with that she qualified for the national team in 2007 at the age of 17. She also participated as a member of the team in the Junior Asia Cup in 2009, and she participated in the Eighth Women’s Asia Cup in 2013 that held at Malaysia in that she save two crucial potential goals in the penalty shoot-out and covered the way to for India to win a Bronze medal. Then in 2014 Incheon Asian Games, she is the part of winning the bronze medal. In 2016, she showed her performance by withstood a barrage of penalty corners against Japan and she helps India to hold on to its 1–0 lead. Then by this, the team get qualified for Rio Olympics after 36 years. In 2018 Asia Cup finals she made an astonishing save against China, where she awarded as a goalkeeper of the tournament.