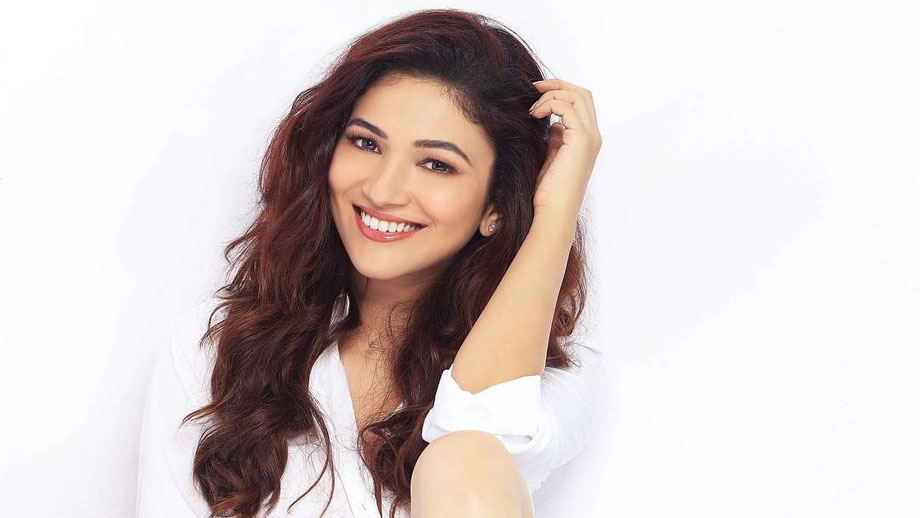 Ridhima Pandit is an Indian television actress and model, who predominantly works in the Bollywood industry. She made her debut serial Bahu Hamari Rajni Kant which is telecasted on Life OK from 2016-17. She appeared as a contestant in Fear Factor: Khatron Ke Khiladi 9 on Colors TV which is hosted by Rohit Shetty. She is one of the contestants in Voot App’s Bigg Boss OTT (2021) hosted by Salman Khan.

Ridhima Pandit was born on 25 June 1990 in Mumbai, Maharashtra, India. Ridhima Pandit family and education details will be updated soon. She started her career as a model, where she has done more modeling projects for Sunsilk, Fair & Lovely, Dove, Harpic, Center Fresh, Veet, Luminous, Set Wet, and much more.

She has done nearly 120 ads. Moreover, she is a trained stage actor and she was also a part of Nadira Babbar’s theatre group. She started her acting career from the television show Bahu Hamari Rajni Kant as Rajni which is a comedy show and it is directed by Sonali Jaffar and from this show, she became quite popular among the people. In the year 2017, she appeared as the host of the dance reality show Dance champions.