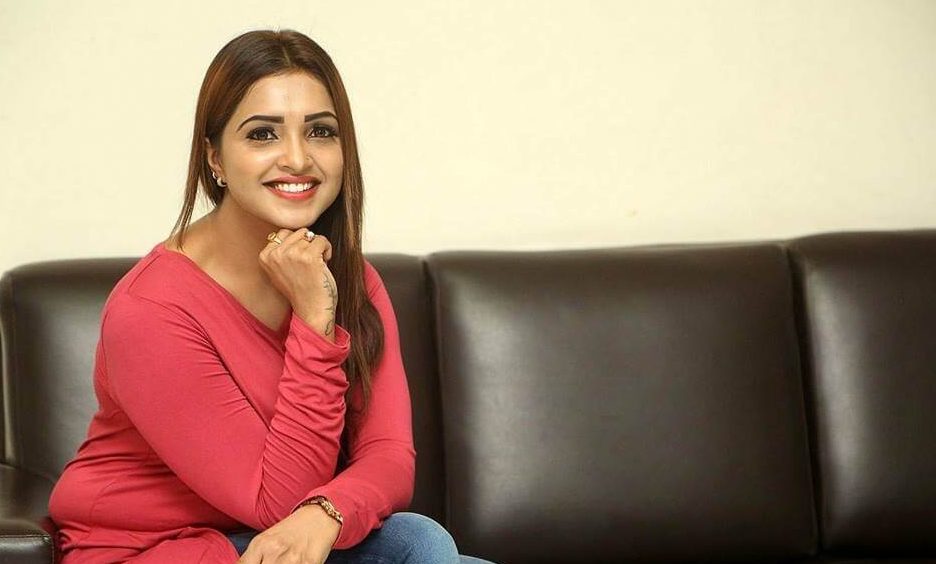 Sanchita Padukone is an Indian Film actress, who predominantly appears in Kannada film industry. She not only appears in Kannada movies, she also appears Tamil and Telugu movies as well.  She made her debut Kannada movie titled Ravana in this movie she appeared in the role Divya in the year 2009. Now she is working on the movie Rachayitha which is a Telugu movie. Check out below for Sanchita Padukone Wiki, Biography, Age, Movies List, Images and more.