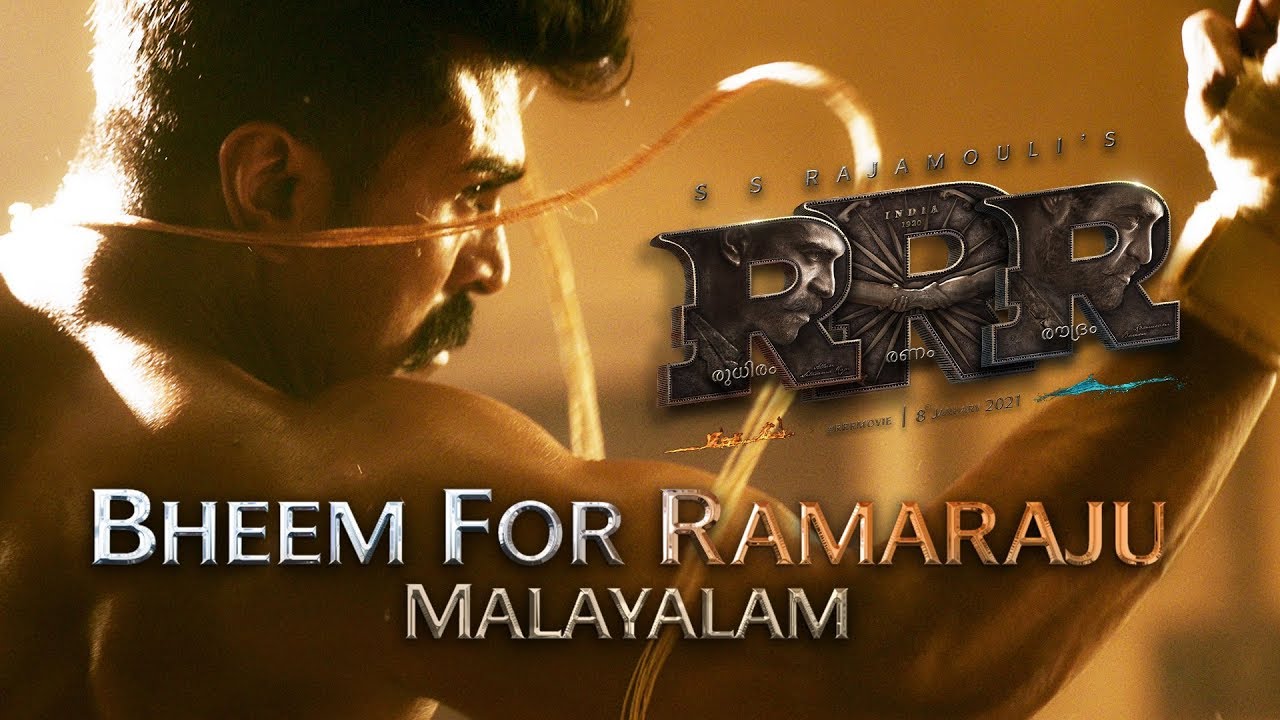 Rudhiram Ranam Roudram is the Malayalam version of RRR Movie directed by SS Rajamouli. It is an upcoming fictitious film based on two legendary freedom fighters Alluri Seetharamaraju and Komaram Bheem.

Here is the intro video of Ram Charan,