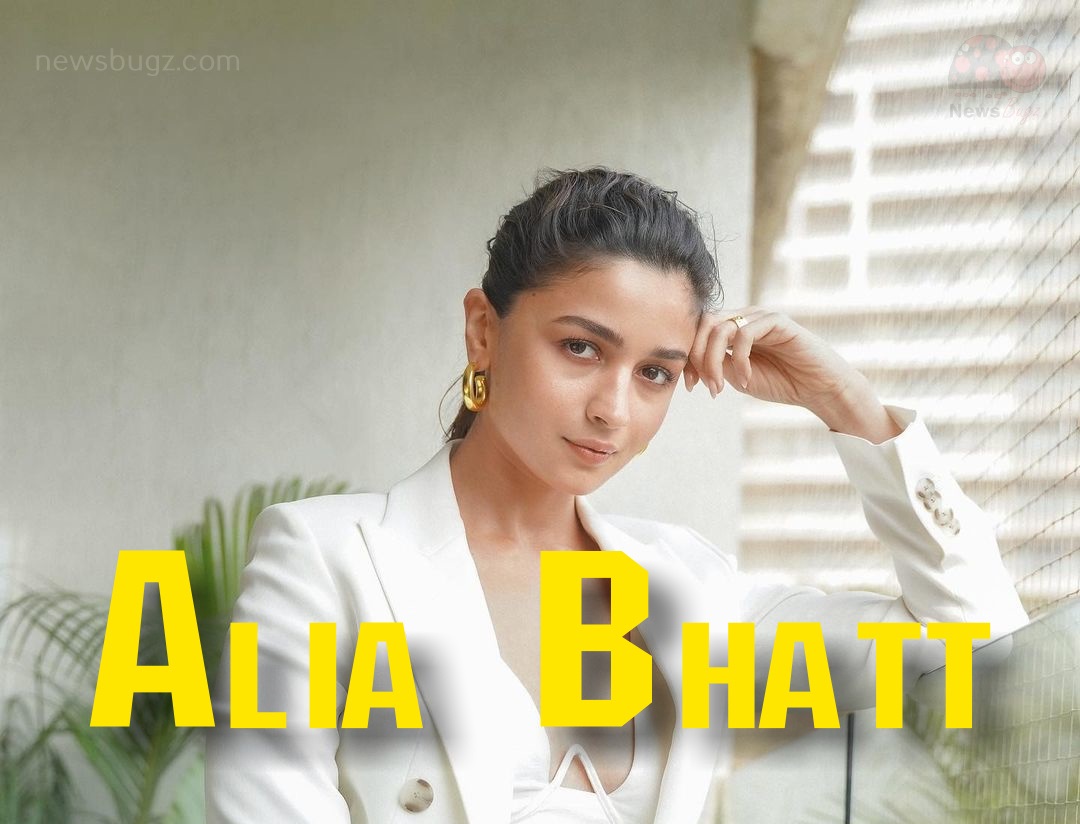 Alia Bhatt is a famous Indian film actress & singer with British citizenship who predominantly works in the Bollywood film industry. She made her debut in 2012 with the film Student Of The Year. She is one of the highest-paid Bollywood actresses in India. Due to her popularity, She has appeared on Forbes India’s Celebrity 100 list since 2014 and also appeared on the list of 30 Under 30 in Forbes Asia 2017. Alia recently starred opposite Jr. NTR and Ram Charan in S.S. Rajamouli’s RRR. She and Ranbir Kapoor are getting married tomorrow, April 14, 2022, she is the most sought person on the Internet.

In 2012, she got her first lead role in the film Student Of The Year, directed by Karan Johar. The film hits the box office and received a positive review from the audience. She then featured in the 2014 short film Going Home which is based on the safety of women. In the following years, Alia Bhatt established herself as an actress in Bollywood after delivering hit films like Highway, 2 states, Humpty Sharma Ki Dulhania. In 2016, she starred in multiple films like Kapoor & Sons, Udta Punjab, Ae Dil Hai Mushkil, and Dear Zindagi which was praised for her work.

Vogue Women of the Year Awards

Check out the recent pictures of Alia Bhatt,