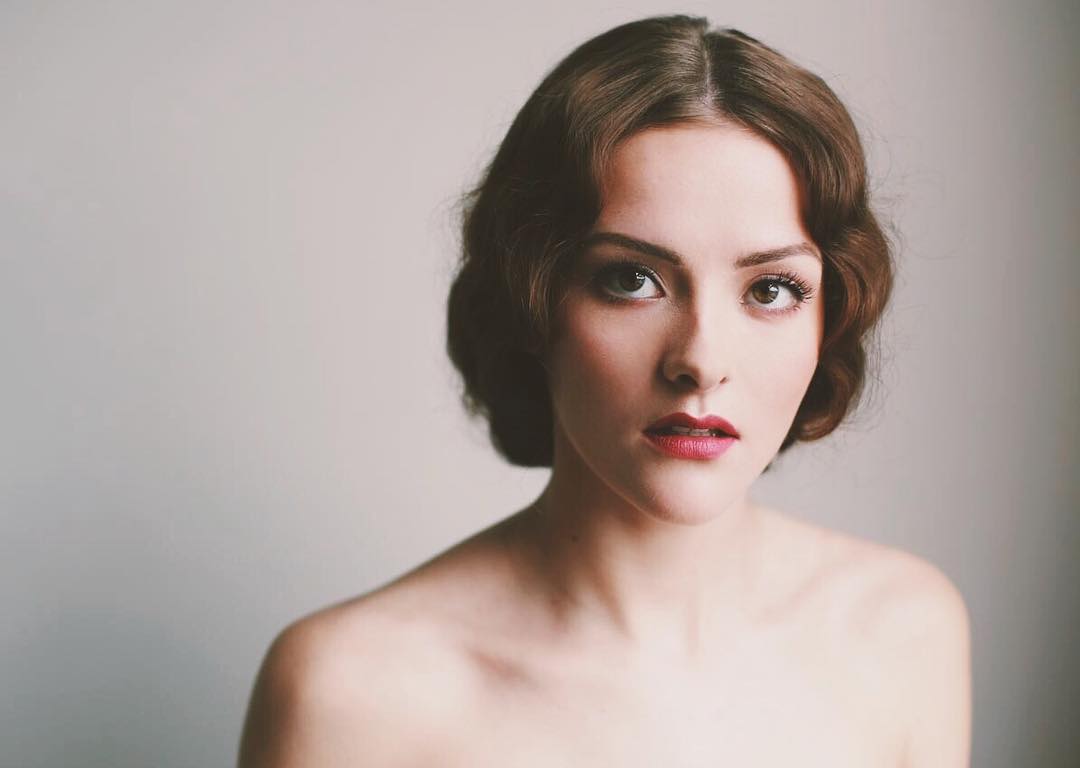 Olivia Morris is a Hollywood actress and model, who has worked in various television serials. She is now entering into South Indian film industry with the Tollywood movie RRR directed by SS Rajamouli.

In her modelling career, Olivia has appeared in several television commercials, photoshoots and ramps for the top brands. She is a well-talented theatre artist. One of her famous TV show was 7 Trails which telecasted on 7 days TV in 2018. Her performance in the series has attracted millions of hearts.

She is one of the female lead in RRR which is the most anticipated film of 2020. According to the reports, director SS Rajamouli himself has selected Olivia Morris to join the elaborate cast of this high budget film. Bollywood Actress Alia Bhatt will be seen opposite Ram Charan while international actress Olivia will be seen opposite Jr NTR.