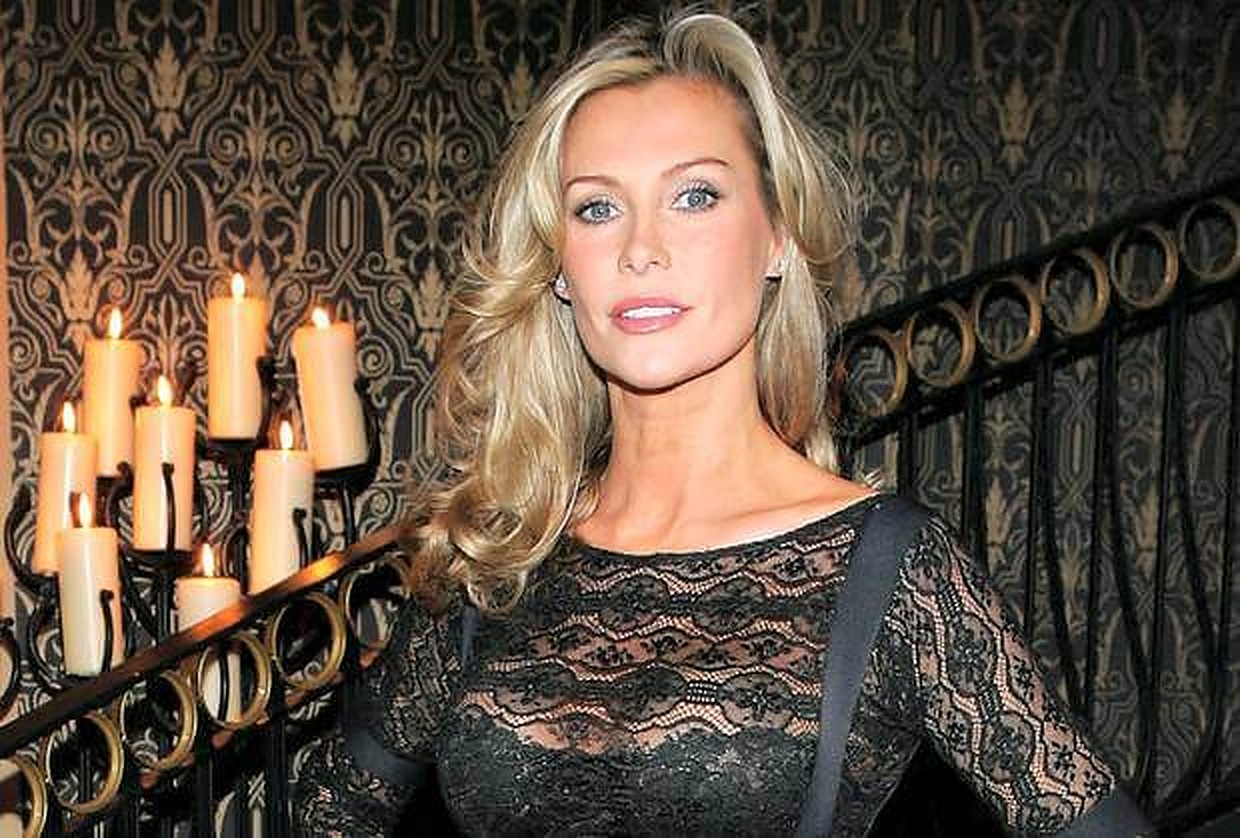 Alison Doody is an Irish model and actress, who works in various Hollywood movie and television shows. In her young age, she was approached by a photographer to be a model for his photoshoot. Then the incident turned her career to commercial modelling.

In the year 1985, she made her acting debut with the James Bond movie A View to a Kill in a small role as Jenny Flex. After featuring in the Bond movie, she appeared in 1989 Indiana Jones and the Last Crusade as archaeologist Elsa Schneider. Later she appeared in plenty of movies, television shows and documentaries.

In 2019, she appeared in her first South Indian movie RRR directed by SS Rajamouli. It is one of the high budget period drama of director SS Rajamouli. In this movie, she plays the role of Lady Scott who is a lead antagonist opposite to Ray Stevenson who featured in Thor.