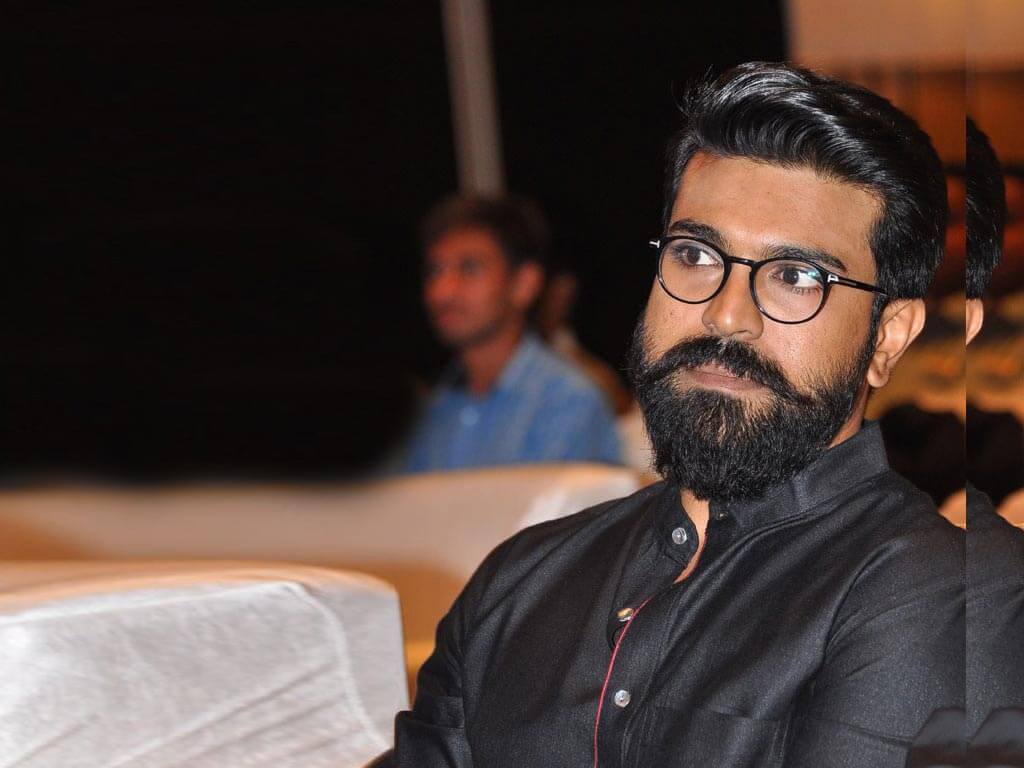 Ram Charan is an Indian movie actor, entrepreneur, producer and dancer, who works in the Tollywood film industry. He made his acting debut with the Tollywood movie “Chirutha,” directed by Puri Jagannath in the year 2007. As a producer, his debut movie was “Khaidi No. 150” directed by V. V. Vinayak in 2017. Check out below for Ram Charan Wiki, Biography, Age, Movies, Wife, Images and more.

Ram Charan was born on 27 March 1985 in Chennai, Tamil Nadu, India. Ram Charan family is now residing in Hyderabad, Telangana, India. His father name is Chiranjeevi, famous Telugu actor and his mother name is Surekha, a Telugu movie actress. He has two sisters named Sushmita, and Sreeja. Moreover, he is the grandson of Allu Rama Lingaiah and he is the nephew of Nagendra Babu, Pawan Kalyan, and Allu Aravind. He is the cousin of Allu Arjun, Varun Tej and Sai Dharam Tej. Ram Charan wife name is Upasana Kamineni, daughter of the vice-chairman of Apollo Charity and chief editor of B Positive magazine in Hyderabad. The couple got married on 14 June 2012. He completed his schooling in Padma Seshadri Bala Bhavan School, Chennai and his graduation details will be updated soon.

Ram Charan started his acting career in the year 2007 with the Tollywood movie “Chirutha,” along with Neha Sharma. His performance in that movie earned him the Filmfare Best South Debutant Award and Nandi Special Jury Award. In the year 2009, he starred in the S.S.Rajamouli‘s movie “Magadheera” along with Kajal Aggarwal and Rana. For that movie, he received six Filmfare Awards including the award for Best Actor. In the same year, he became a spokesperson for Pepsi’s advertisement campaigns. Later he acted in the movie “Orange” directed by Bommarillu Bhaskar and in 2012, he starred in the Sampath Nandi’s movie Rachcha. In the year 2013, he made his Bollywood debut movie “Zanjeer” directed by Apoorva Lakhia. In the following years, he acted in the movies like Yevadu, Govindudu Andarivadele, Bruce Lee – The Fighter Karthik, Dhruva and Khaidi No. 150. In the year 2018, he acted in the movie Rangasthalam and Vinaya Vidheya Rama. Moreover, he is an equestrian and entrepreneur and he also owns the polo team Ram Charan Hyderabad Polo Riding Club.