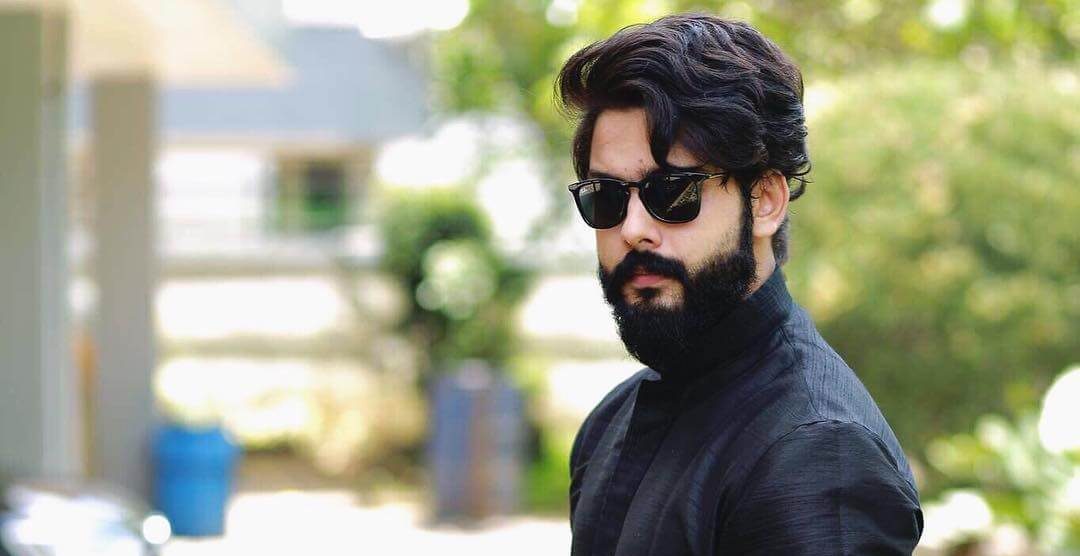 Roshan Basheer is an Indian film actor, who works predominantly in Malayalam film industry. He made his acting debut by playing one of the lead roles in the 2010 Malayalam film, Plus Two. He got noticed through Drishyam where he portrayed the pivotal villainous character in the film. His performance was lauded by the critics. Check out below for Roshan Basheer Wiki, Biography, Age, Family, Movies, Images, and More.

Roshan Basheer was born in the year 1990 in Kozhikode, Kerala, India. His father Kalanthan Basheer is an extra artist who has appeared in a good number of Malayalam films. He studied at K E T public school, Kuttiady and National High School which is located at Vattoli. He then did his senior secondary schooling from Ansar Junior College, Memunda. After he also completed his graduation in Computer Science at School of Technology and Applied Sciences, Edappally. He was well recognized by the Malayalam audience in his debut movie Plus two which was a super hit. Roshan was also well appreciated for her role in the film Drishyam, where he played a villainous character in the film. He then appeared in several small-budget films in lead role including Kubera Rashi, and Moondru Rasigarga.