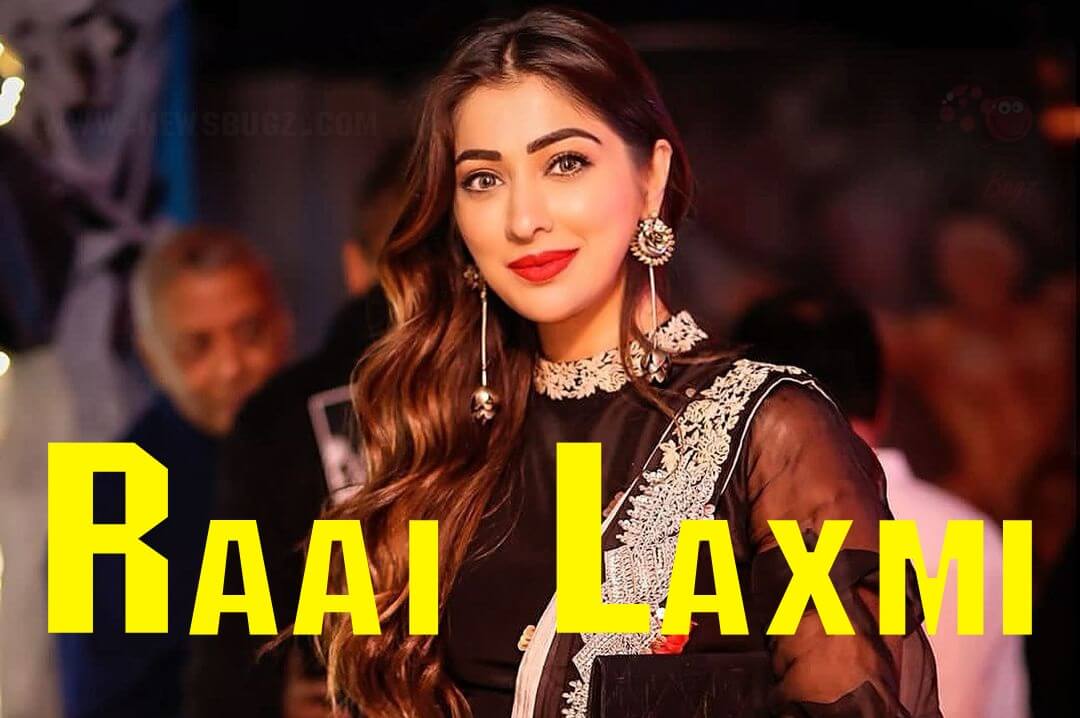 Raai Lakshmi is an Indian film actress and model, who mainly appears in Tamil, Malayalam, Kannada and Telugu films. She made her debut in a Bollywood with the film Julie 2 (2017). Raai has completed over a decade in the film Industry, acting over 50 films in multiple languages. She made her debut at the age of 17 in the Tamil film Karka Kasadara in 2005, after the director R. V. Udhayakumar and had been impressed with her performance in the short film titled Valmiki. Then she appeared in some Tamil films, including the comedy film Kundakka Mandakka (2005) opposite R. Parthiban, Perarasu’s action-masala flick Dharmapuri (2006). Then she worked in more number of films. She is one of the chief guest attended The Legend movie audio launch. The film starring Saravanan Arul in the lead role.

Raai Laxmi made her debut in Malayalam in 2007, starring in Rock & Roll opposite Mohanlal, and chattambinadu (2009) opposite Mammootty. She appeared in three Tamil films in 2009, Muthirai, Vaamanan and Naan Avanillai 2. in 2010 she was seen in three films

Take a look at the cool new photos of Lakshmi Rai,