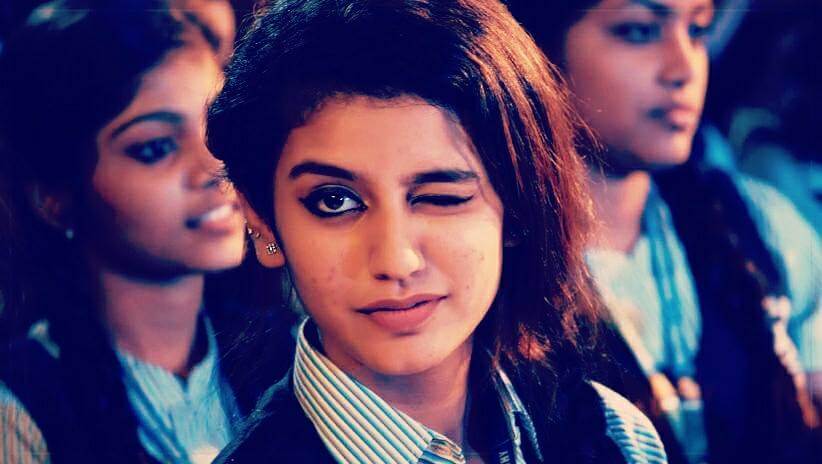 Priya Prakash Varrier is an upcoming Indian film Actress who currently works in Malayalam film Industry. Priya Prakash is making her debut in the Malayalam movie ‘Oru Adaar Love‘, and she has stolen everyone’s heart overnight with just her wink. In a small clip of the song Manikya Malaraya Poovi, she is expressing her affection towards her boyfriends with her facial expressions in a crowded auditorium. Audiences are all praises for the music and the performances of debut actors featuring in the song. Check out below for Priya Prakash Varrier Wiki, Biography, Age, Husband, Videos, Images and More. 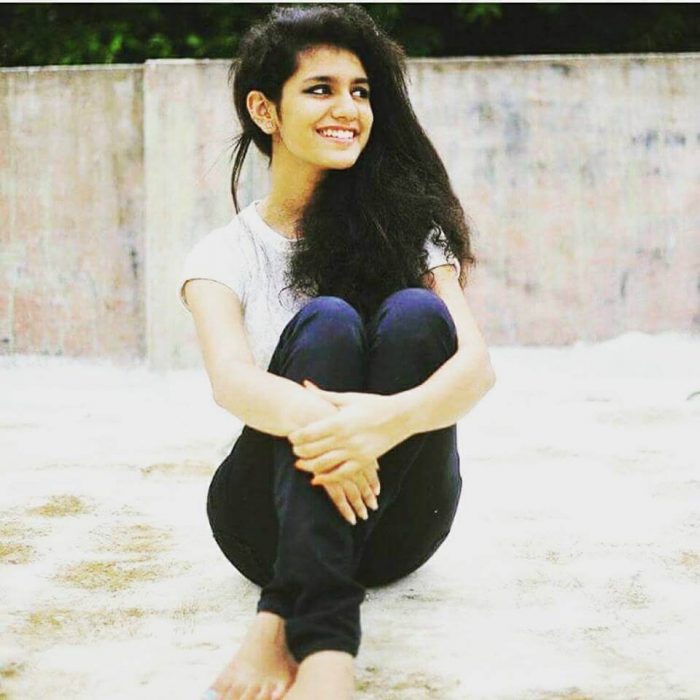 Priya Prakash was born and bought up in Punkunnam, Thrissur, Kerala, India. She is pursuing a B. Com. degree at Vimala College, Thrissur. She was professionally trained in Mohiniyattam.  Priya acted in three short films and now she got an opportunity to act in the movie “Oru Adaar Love” which is directed by Omar Lulu. The movie Oru Adaar love tells the story of plus two students starring a bunch of newcomers. Director Omar Lulu released the track of the song Manikya Malaraya Poovi, composed by Shaan Rahman and sung by Vineet Sreenivasan, turned viral on YouTube within few hours of its release. 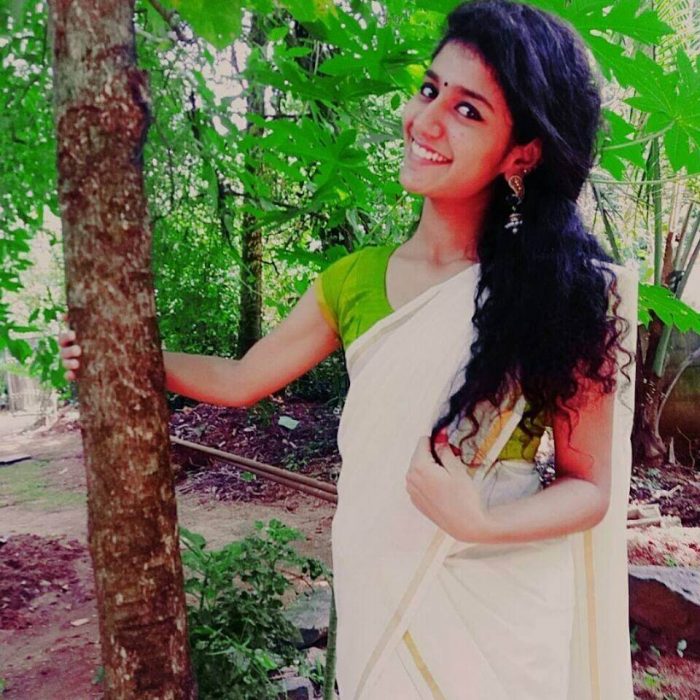 The debutante actress Priya Prakash Varrier has won a million hearts already with her expressions and smile. Ahead of Valentine’s Day, youngsters have shared the video on all social media platforms. Priya Prakash became an internet sensation overnight through Facebook, Instagram, and Twitter, Also on Whatsapp stories after the release of the song Manikya Malaraya Poovi.

Check out the latest photos of Priya Prakash Varrier, 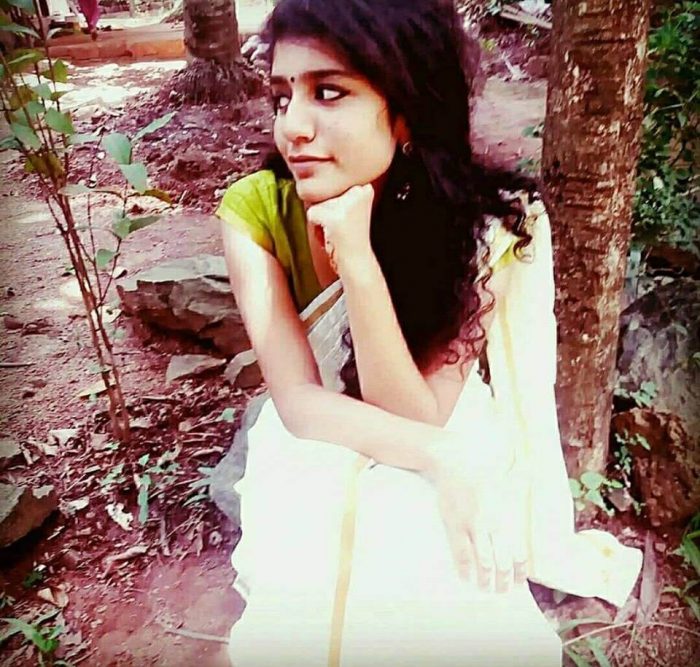 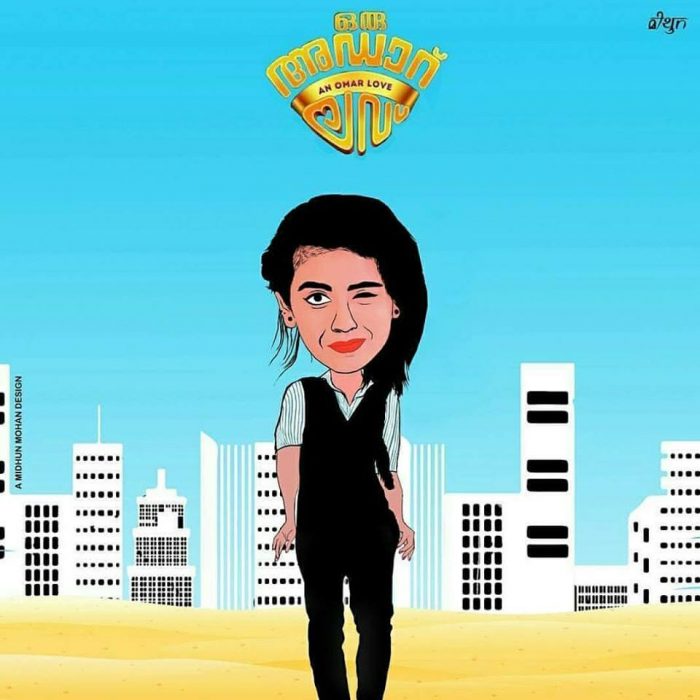 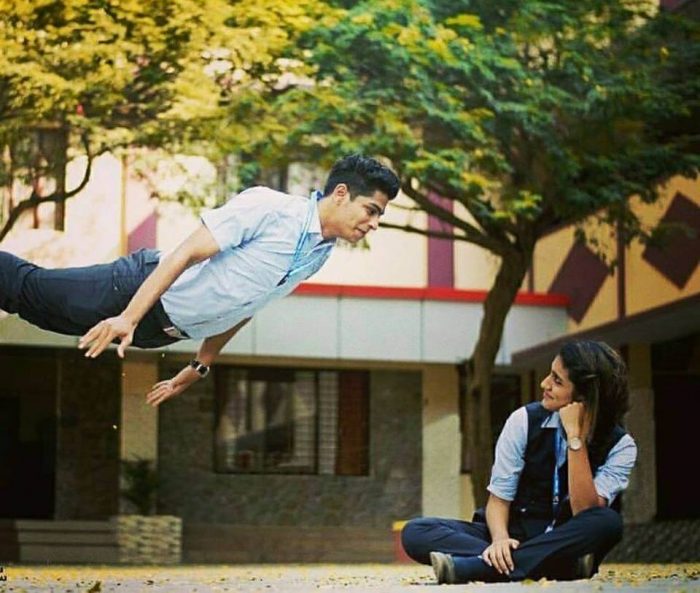 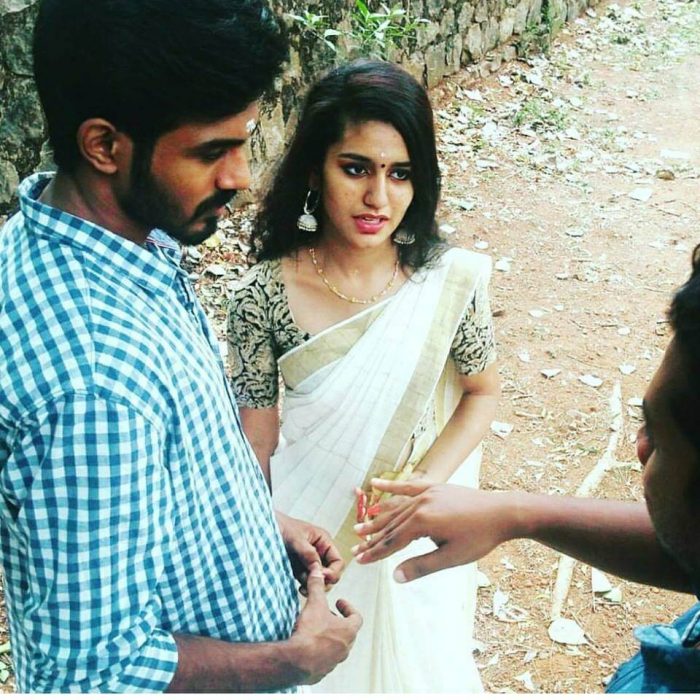 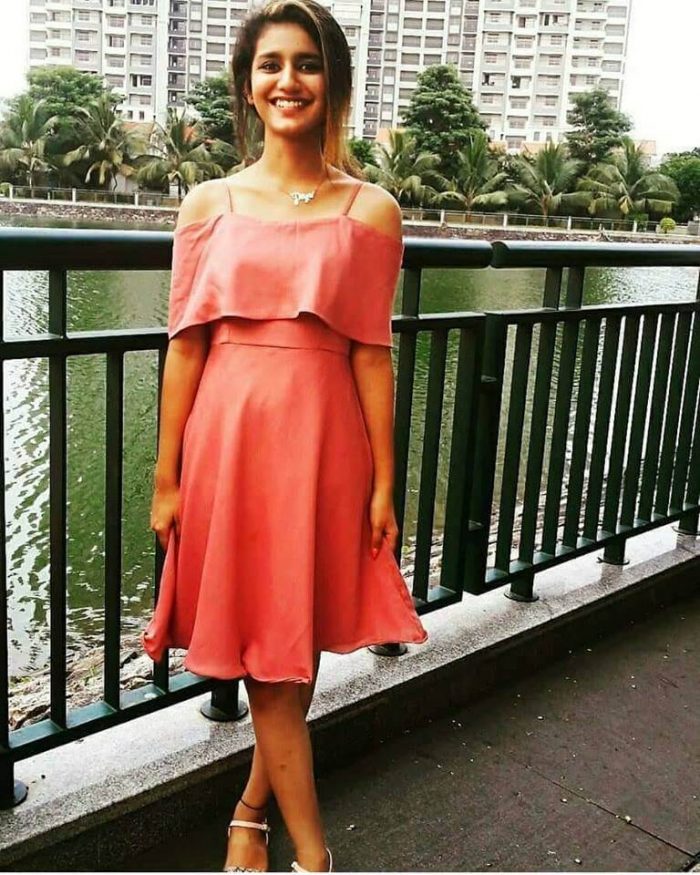 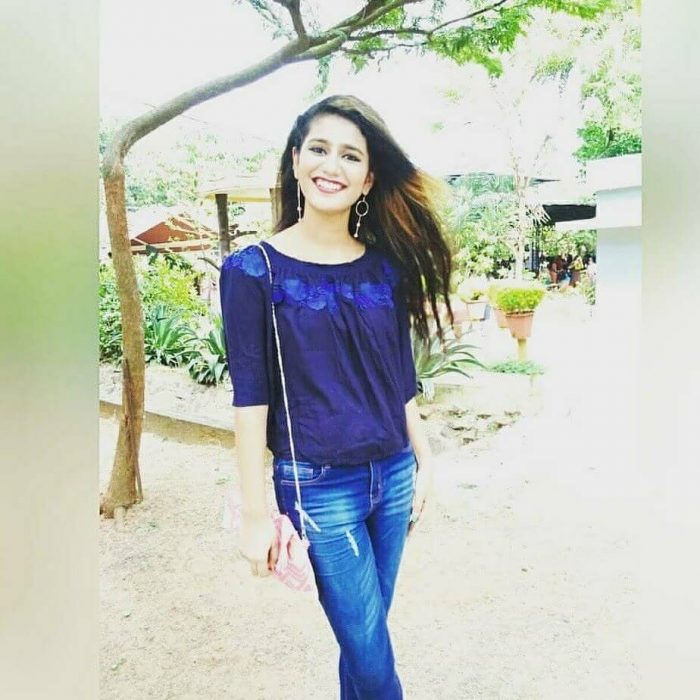 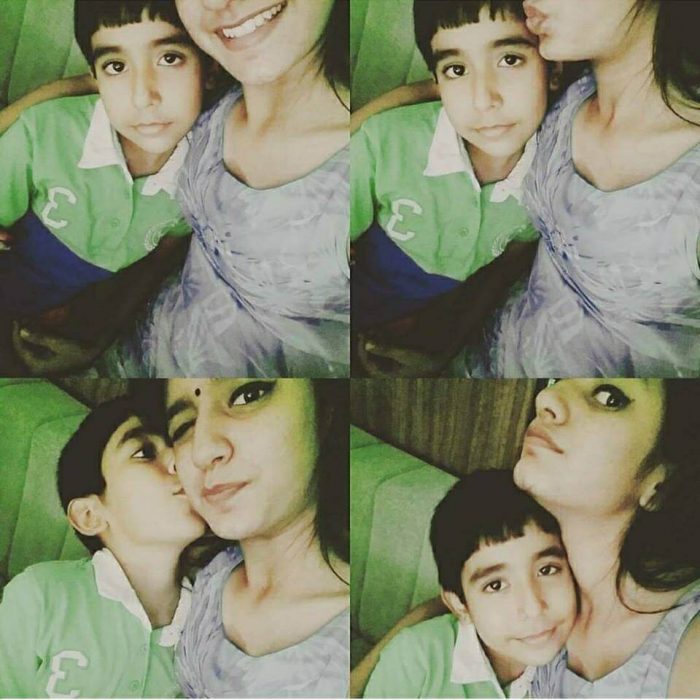 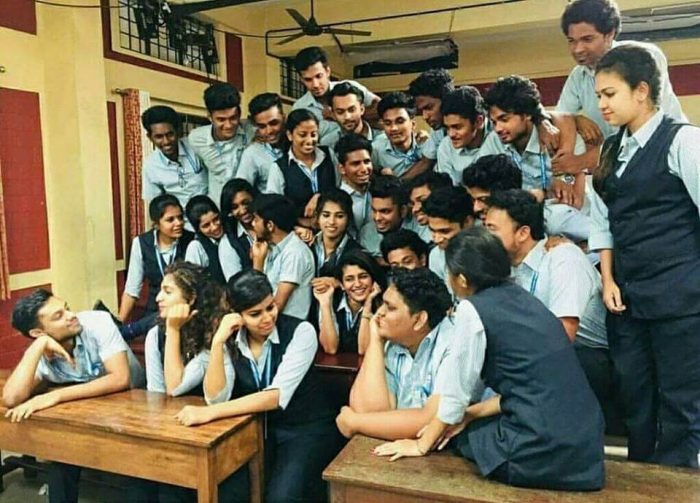 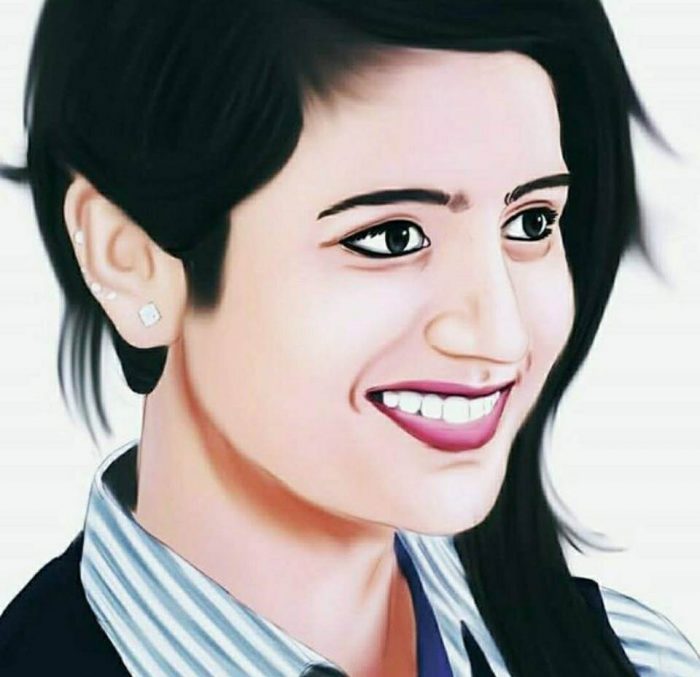 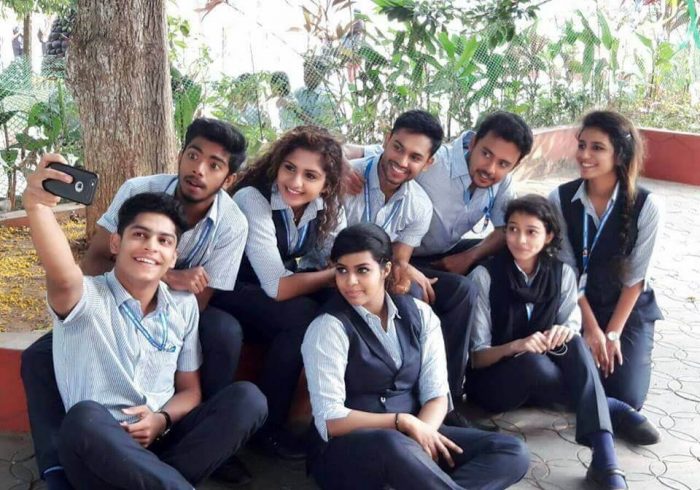 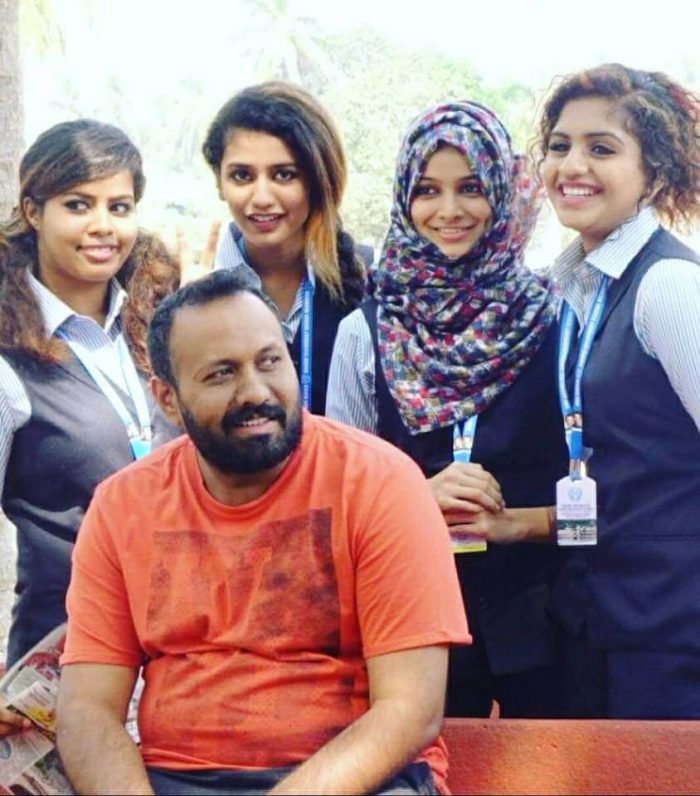 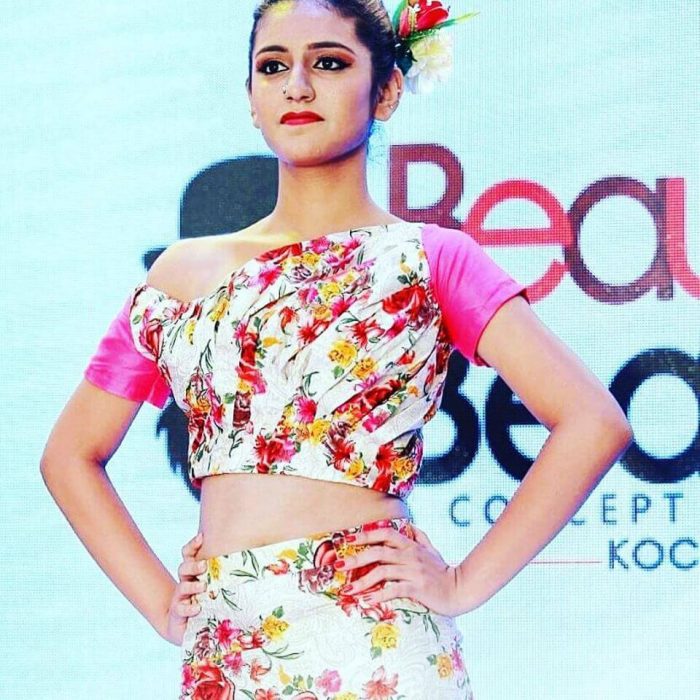 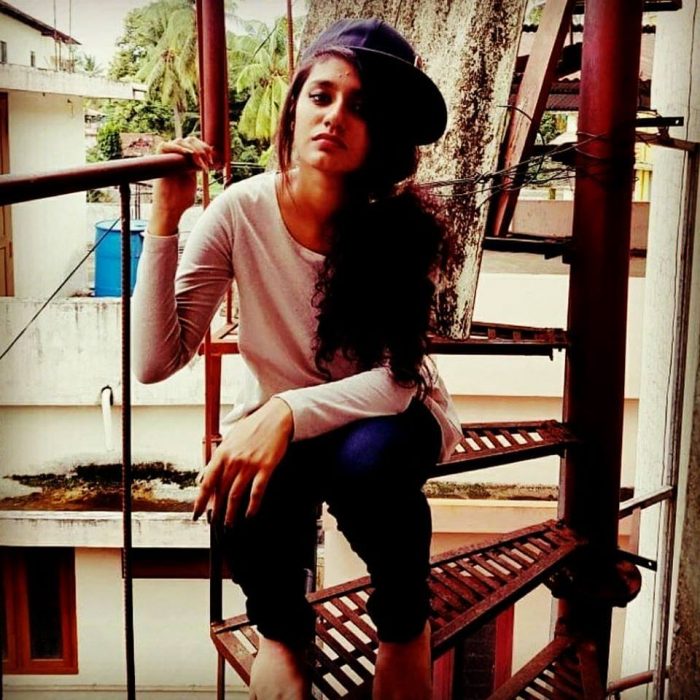 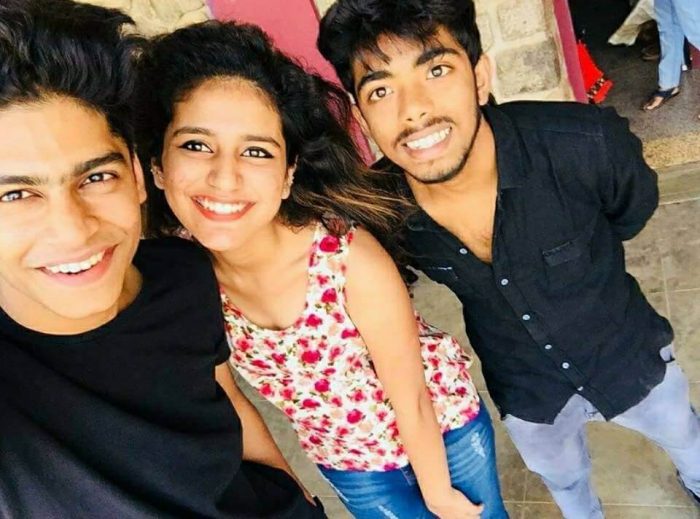 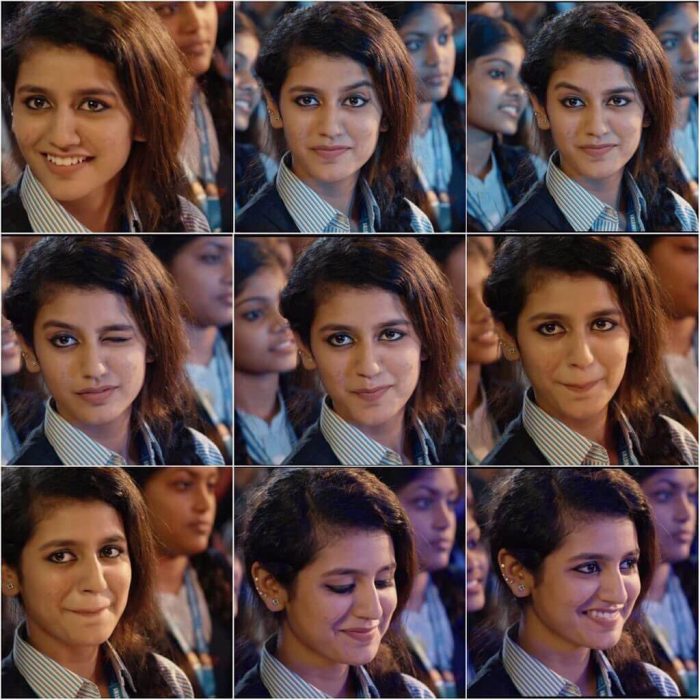 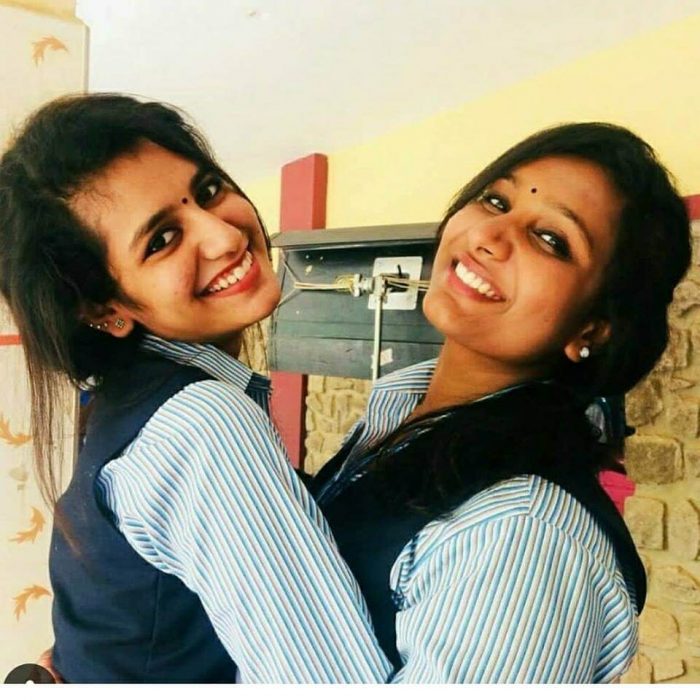