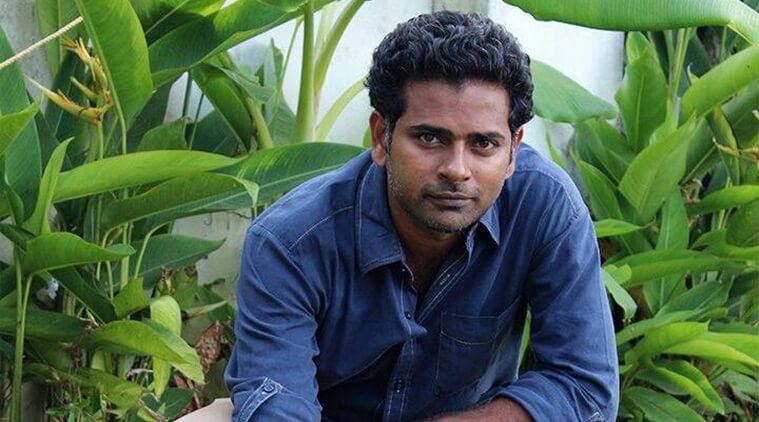 Alphonse Puthren is an Indian film director, editor, writer, with that, he is a commercial ad maker. He made his debut directional Tamil and Malayalam movie Neram and it is a bilingual suspense-thriller movie and it has reached a critical acclaim. Check out below for Alphonse Puthren Wiki, Biography, Age, Movies, Images and more. 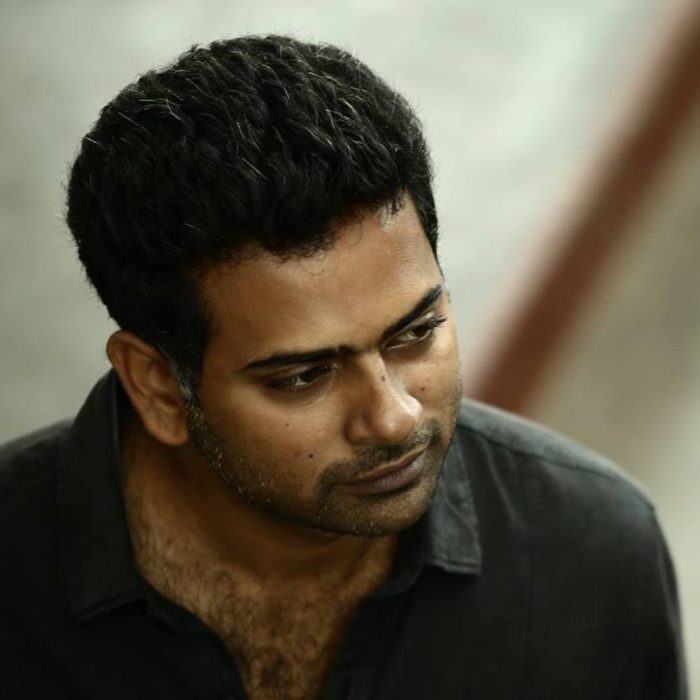 Alphonse Puthren was born on 10 February 1984 in Aluva, Kochi, Kerala, India. Alphonse Puthren family is now residing in Chennai, Tamil Nadu, India. His father name is Puthren Paul and his mother name is Daisy Chacko.  Alphonse Puthren wife name is Aleena Mary Antony they both got married in the year 2015. He did his schooling in Amrita Vidyalayam, Perumbavoor, Kerala and he did his graduation in MES College Marampally, Aluva, Kerala. Then he did his Diploma in Filmmaking from S. A. E. College, Chennai. Once after his graduation, he started taking a short film and music videos. Then in the year 2008, he made his short film Cling Cling after this movie he moved and started his work for the movie Neram, which is a short film, in movie Vijay Sethupath plays a pivotal role. Later he also made his music video Flavours and he took more short films with Bobby Simha, Nivin Pauly and Rajeev Pillai. He entered into the field of advertising just by directing the commercials like Bangs Fried Chicken, a fast food chain. In the year 2013, he made his debut feature film Neram in this move Nivin Pauly, Nazriya Nazim and Bobby Simha appeared in a lead role. 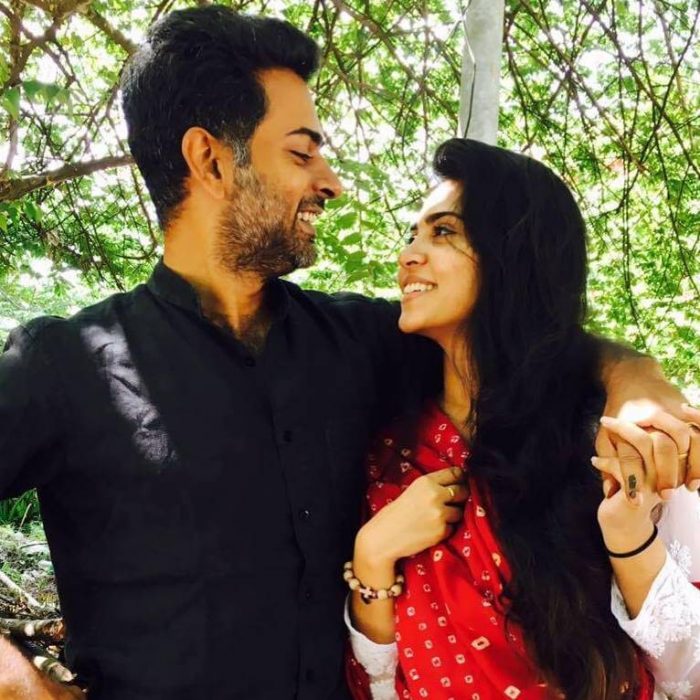 Then in the year 2015, he directed a movie named Premam which starred Nivin Pauly, where he is the screenplay, editing and acting and he also appeared in a cameo role in the film. It is one of the blockbusters at the box office and it has become one of the highest grossing Malayalam films.  He said that his third directorial movie will be in Tamil. Moreover, he edited the trailers of Thattathin Marayathu which is directed by Vineeth Sreenivasan and the movie Oppam which is directed by Priyadarshan. 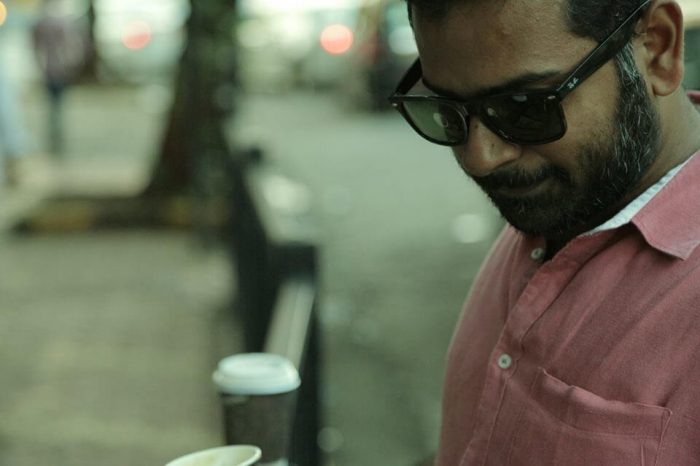 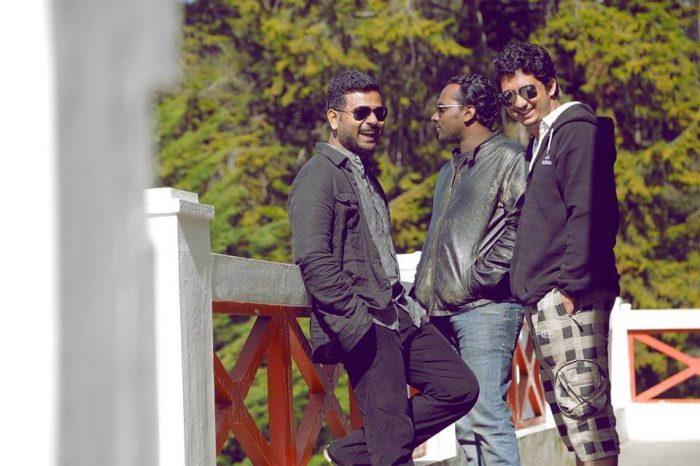 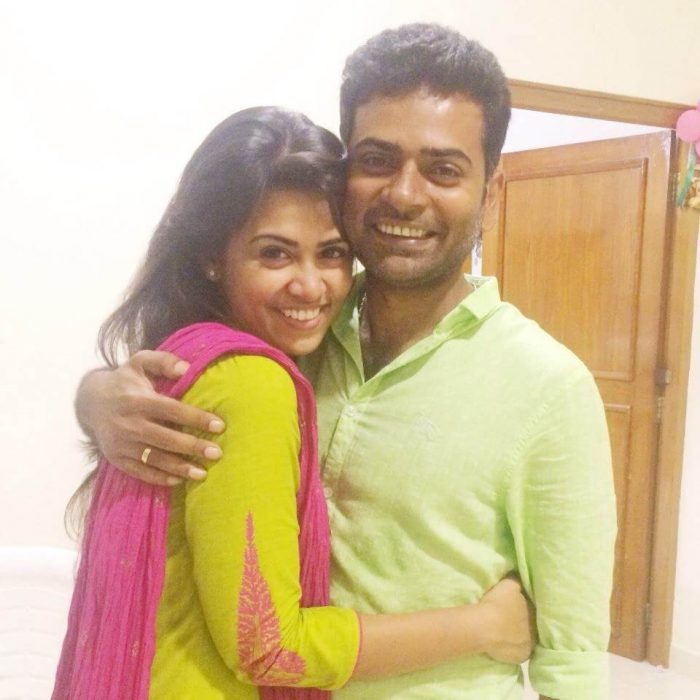 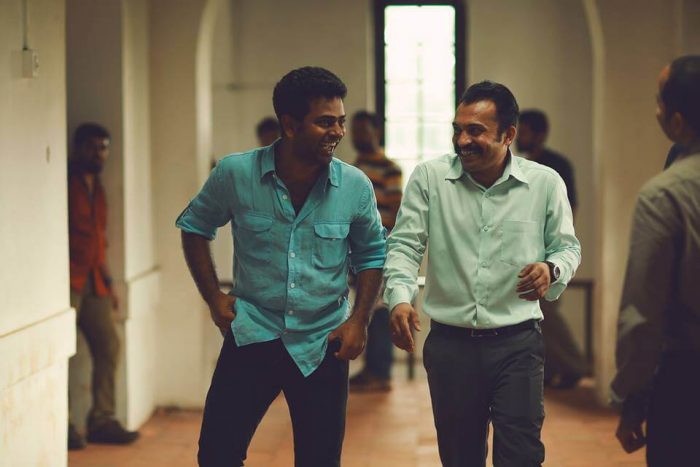 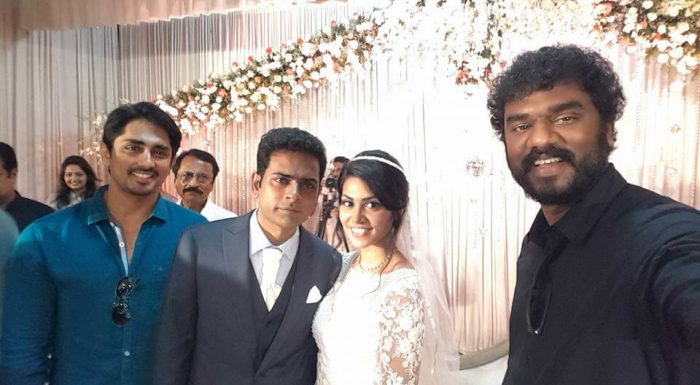 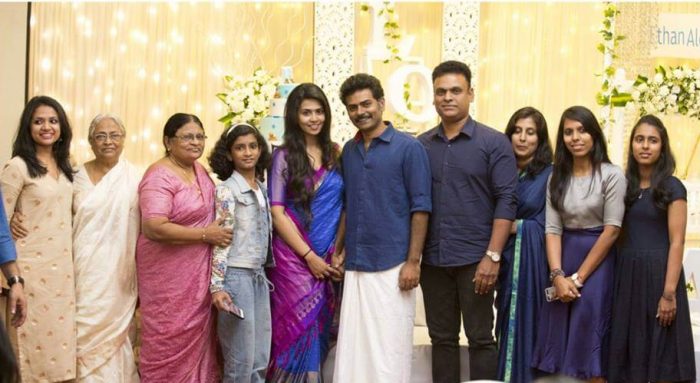 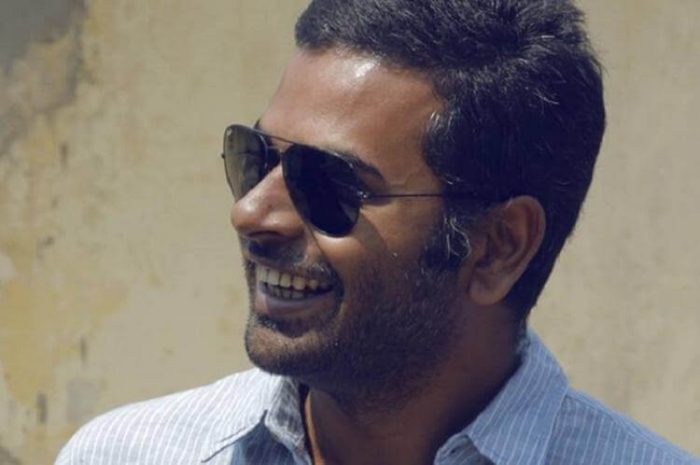