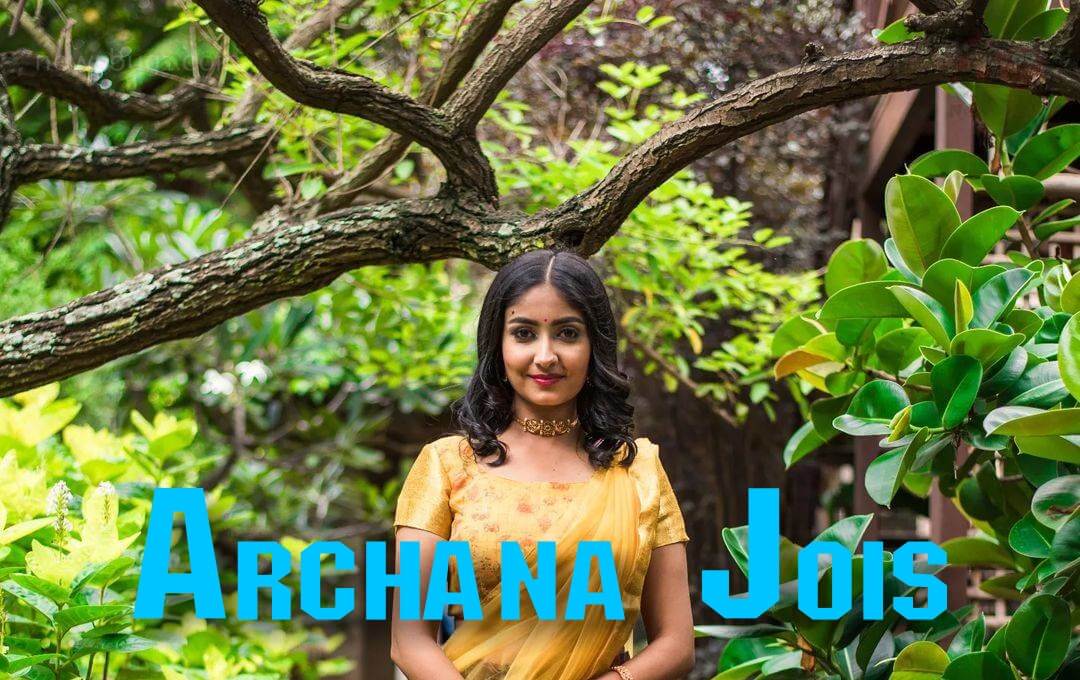 Archana Jois is an Indian film actress from Bangalore. She made her acting debut in the serial Mahadevi as Sundari, which is directed by Mahesh Indira and is telecasted on Zee Kannada. She also acted in a holistic serial called Durga on Star Suvarna Channel. She then made her big-screen debut in the Kannada movie KGF Chapter 1 directed by Prasanth Neel. She portrayed the role of Rocky’s mother.

Take a look at the recent pictures of Archana Jois,