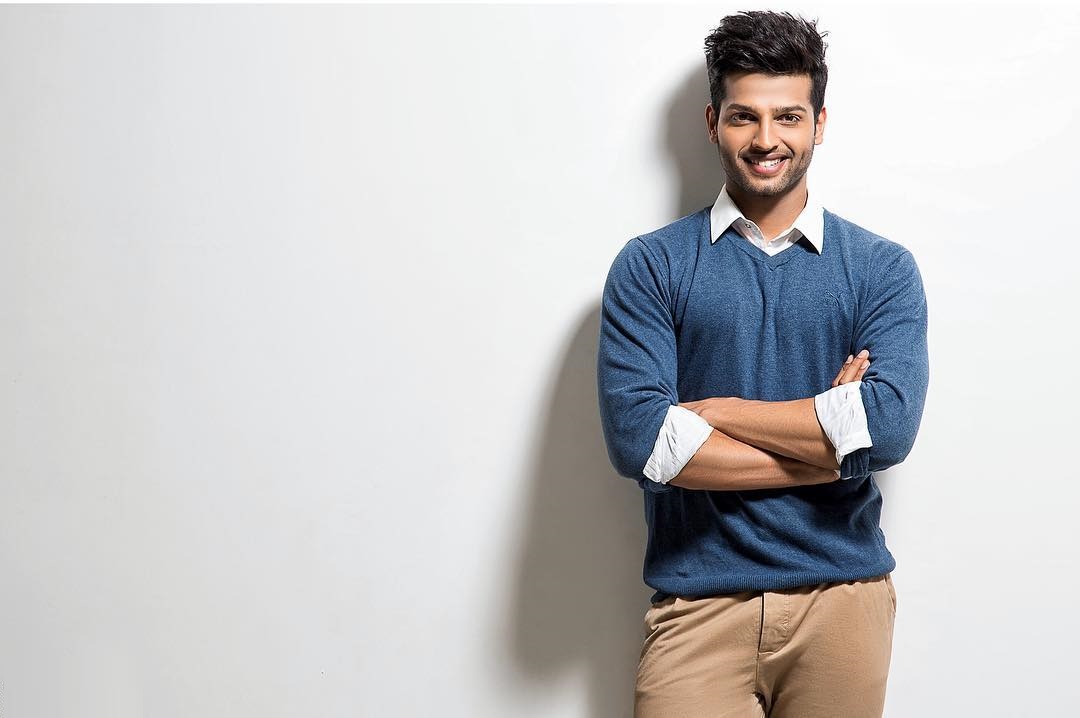 Rahul Rajashekaran is an Indian actor and Model from Bengaluru. He is a famous model and the face behind many well-known brands, Rahul’s biggest claim to fame is being the 1st runner-up of Mr. India 2015 contest. After modeling for numerous advertisements and companies, he made his acting debut with the Malayalam film Diwanjimoola Grand Prix. Check out below for Rahul Rajashekaran Wiki, Biography, Age, Movies, Images, and more. 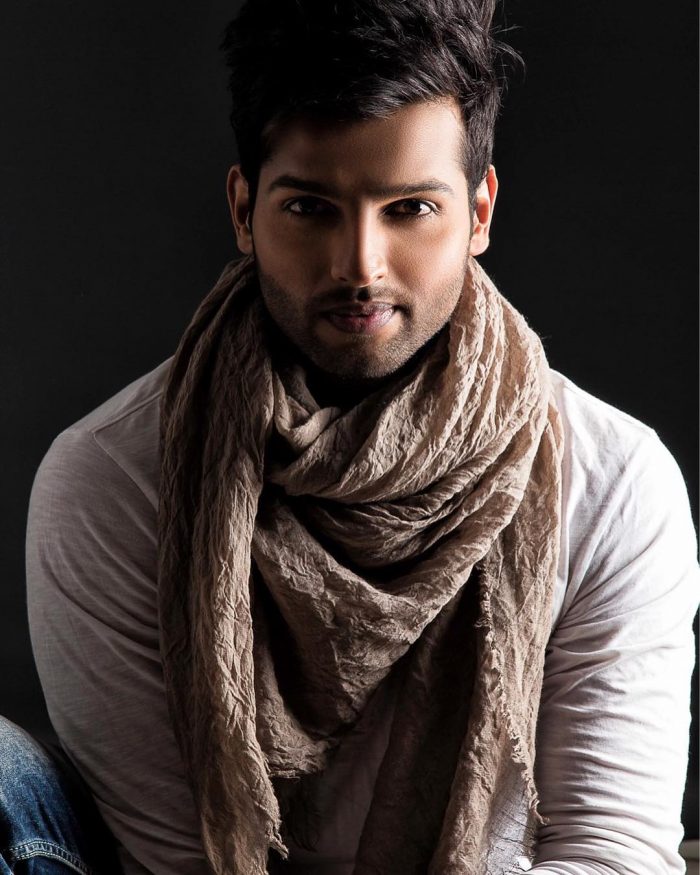 Rahul Rajashekaran was born on 5 September 1989 to Rajaseksharan (Father) and Saroja (Mother) in Bengaluru, Karnataka, India. He completed his schooling from Indiranagar High School. He did his Bachelors degree in Business Management at Christ University in Bengaluru. After graduation, he started his career in stunt biking and pursued it for three years. Later, he quit his job to pursue his career in modeling. He is a die-hard environment lover and planted more trees in and around Bangalore. He had appeared in top brand commercials and print ads like DELL INSPIRON, IPL, BIG BAZAR, TANTEX POWER SOAP. 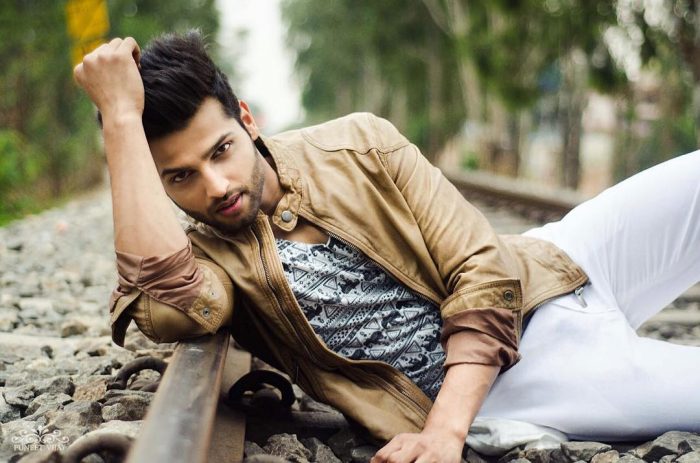 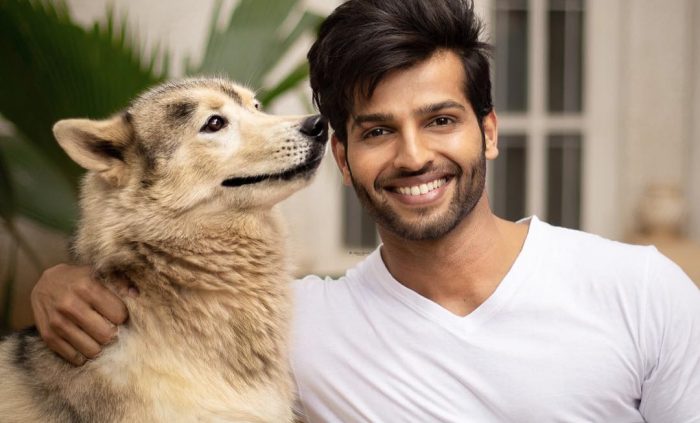 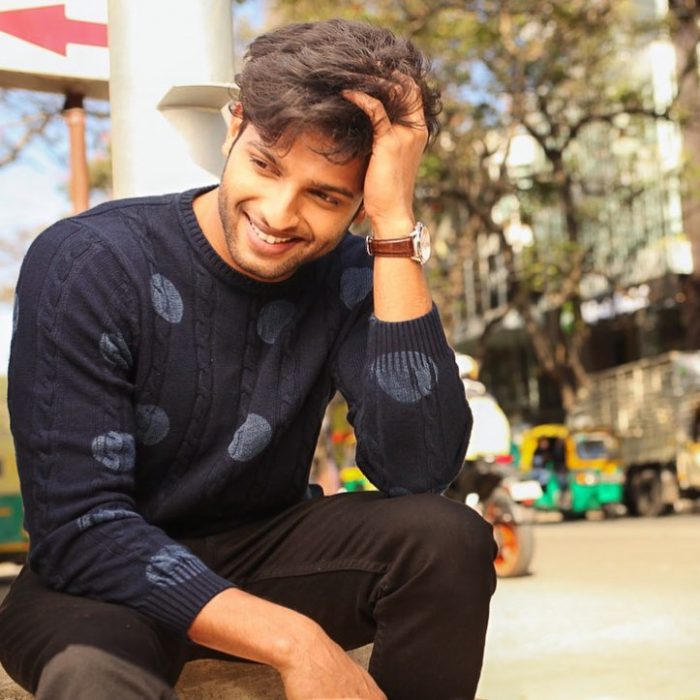 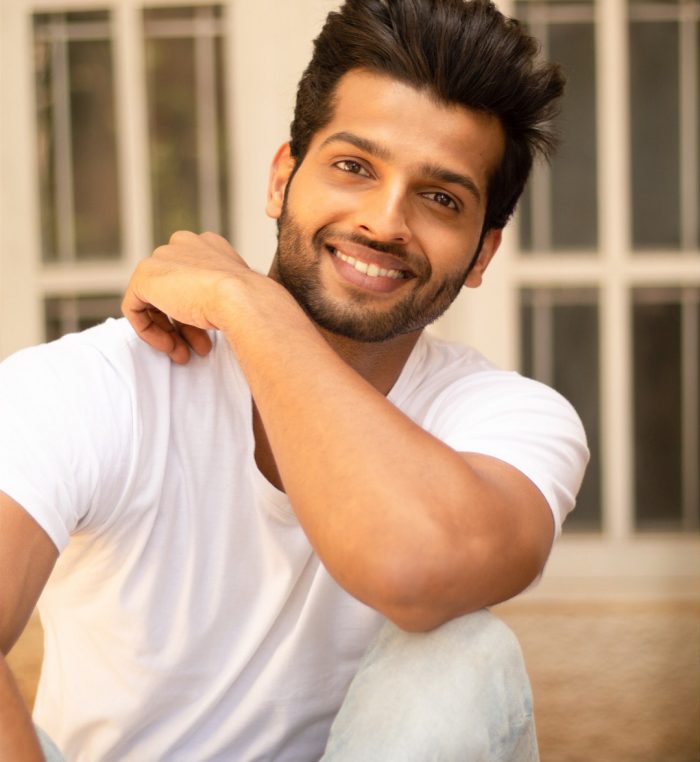 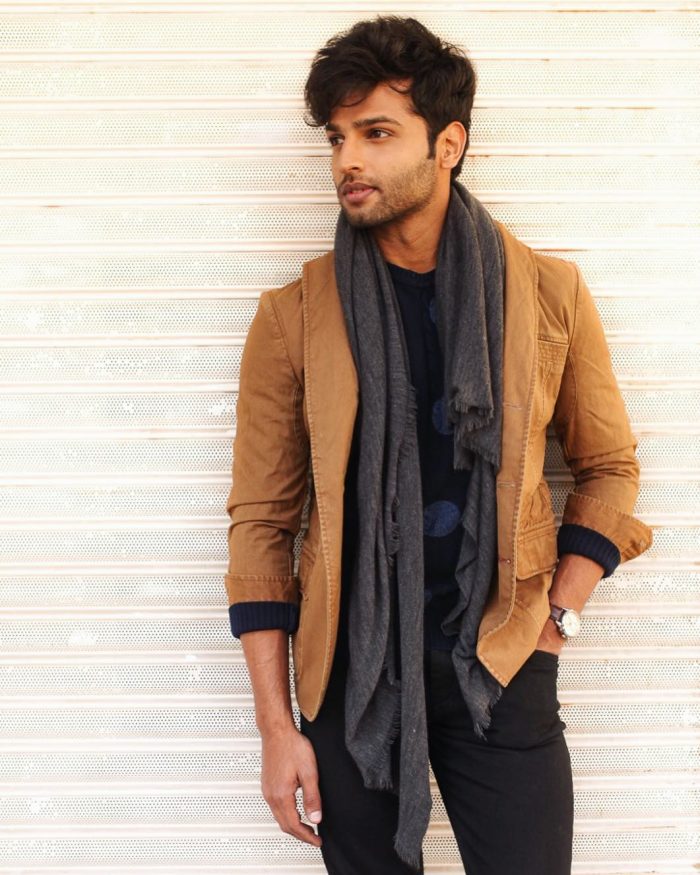 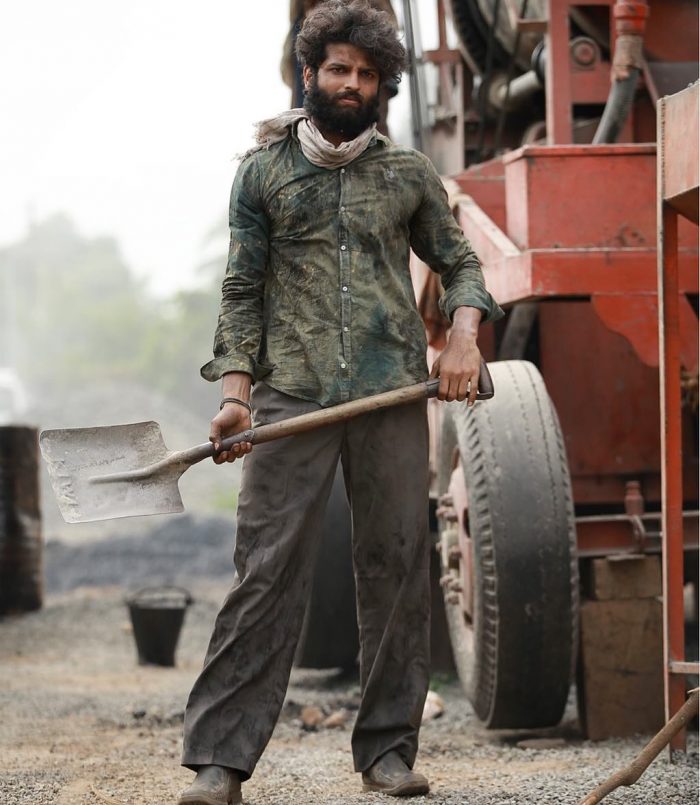 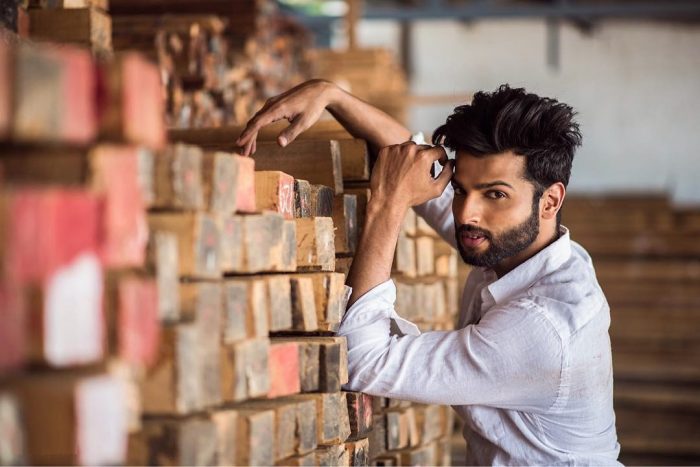 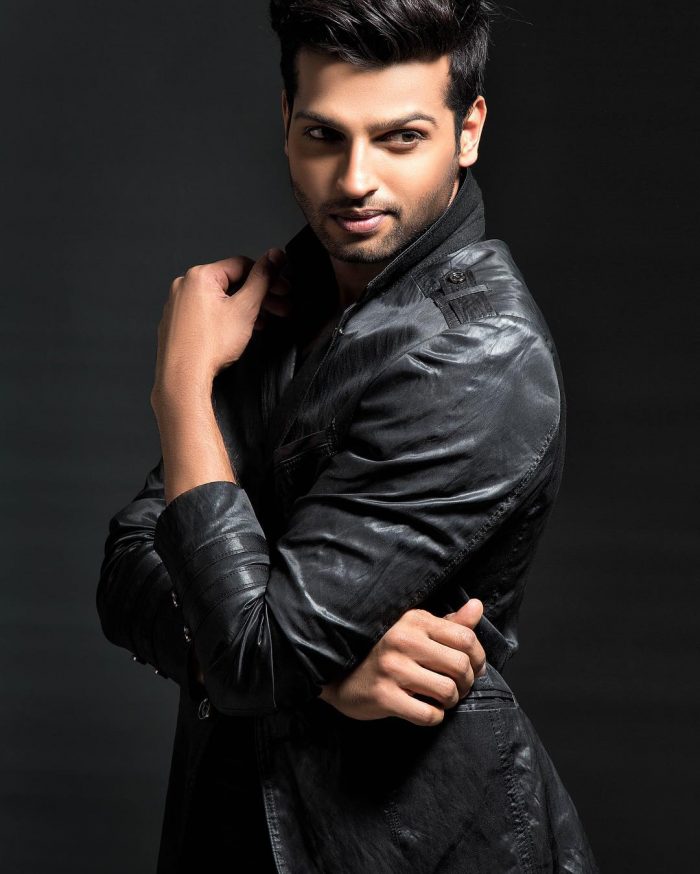