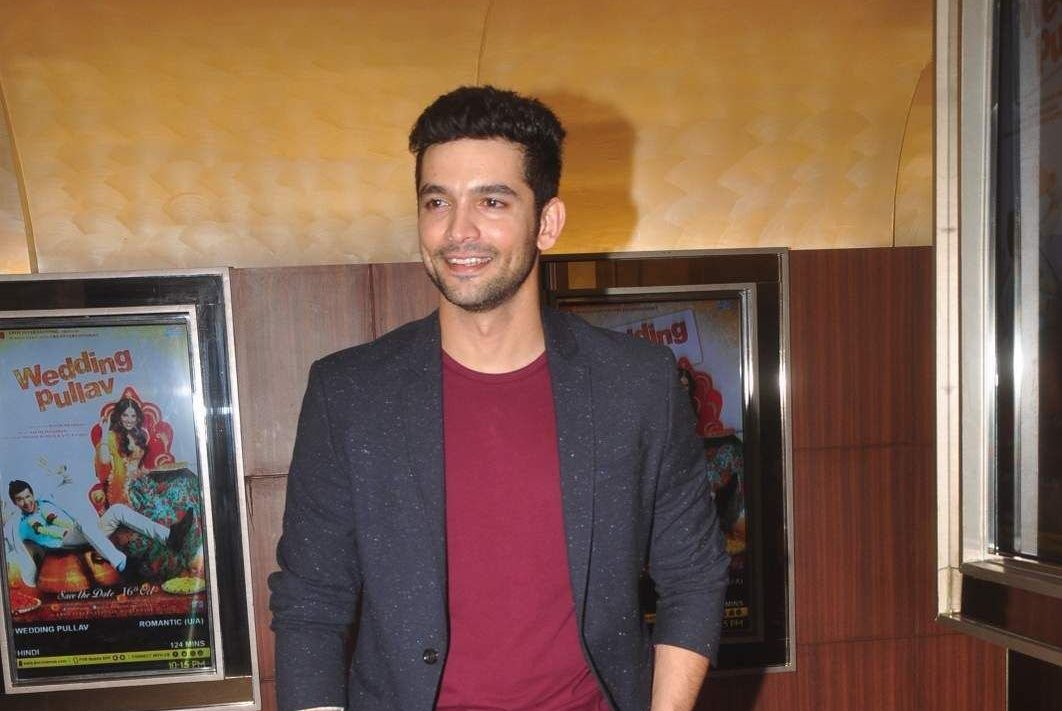 Diganth Manchale is an Indian film actor who predominantly works in Kannada film industry. He made his acting debut in 2006 with the Kannada film Miss California. He is best known for his performance in 2008 film Gaalipata. His performances for the films such as Pancharangi (2010), Lifeu Ishtene (2011) and Parijatha (2012) earned him fame and become one of the top league actors of Kannada cinema. Check out below for Diganth Manchale Wiki, Biography, Age, Movies List, Images, and More. 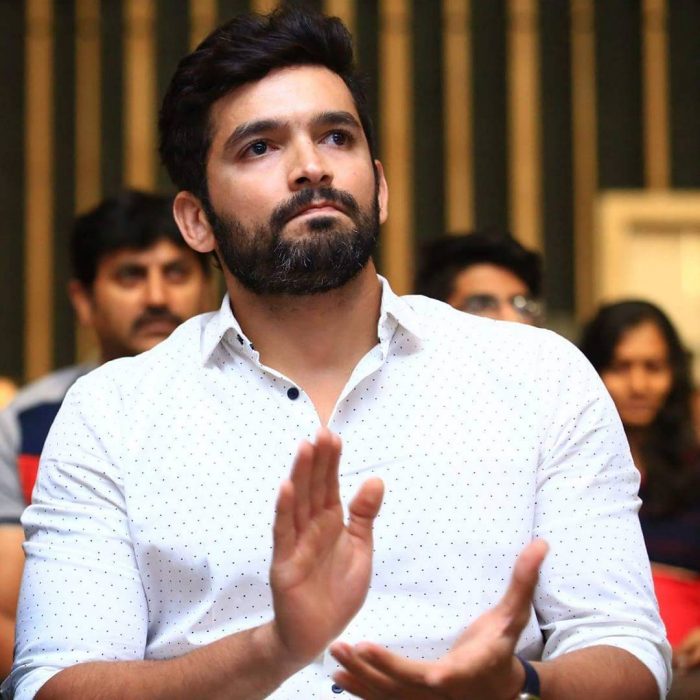 Diganth Manchale was born on 28 December 1983 in Sagara, Karnataka, India. He born in a Havyaka Brahmin family to Krishnamurthy Manchale (father) a professor in the college, and Mallika (mother) is a housewife. Diganth has an elder brother, Akash Manchale.  He completed his schooling in Seva Bharathi and pre-university in Tunga Mahavidyalaya, Thirthahalli. He did his bachelor’s degree in Commerce from Sri Bhagawan Mahaveer Jain College in Bengaluru. After graduation, he started his career in modeling and joined the Kannada film industry in 2006. 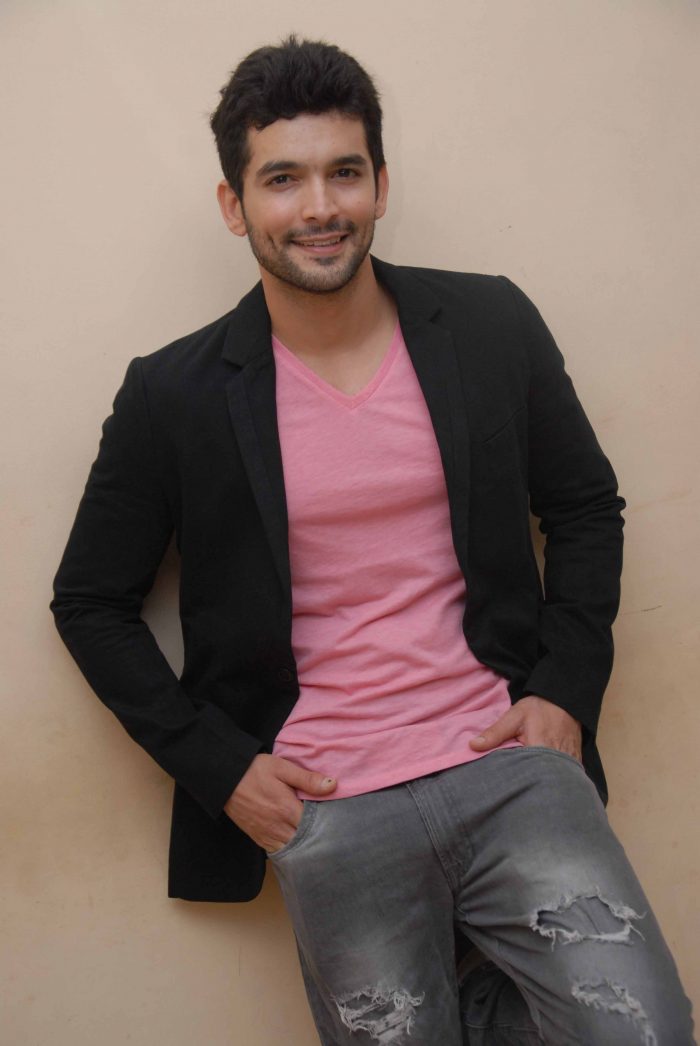 He made his big screen debut through the film Miss California, directed by Kodlu Ramakrishna. But the film fails to hit the box office. After that, Diganth did not get a chance for 3 years. He then improved his modeling career and appeared in TV commercials as well as print Ads. He also walked Ramp shows like “Lakme Fashion Week”, “Wills India Fashion week”. He made his Bollywood debut in “Wedding Pullav” in 2015, directed by Binod Pradhan. 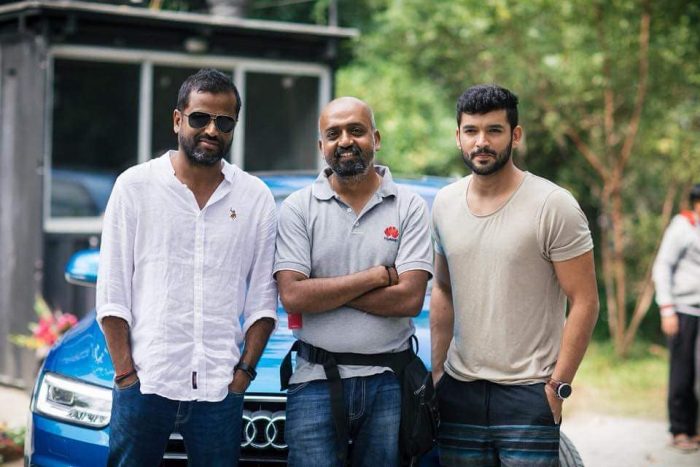 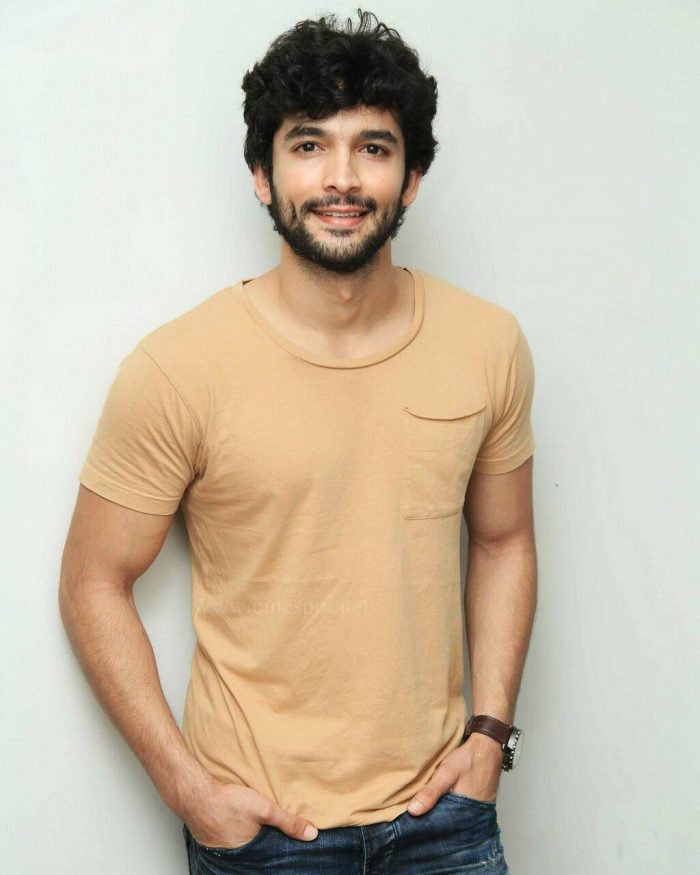 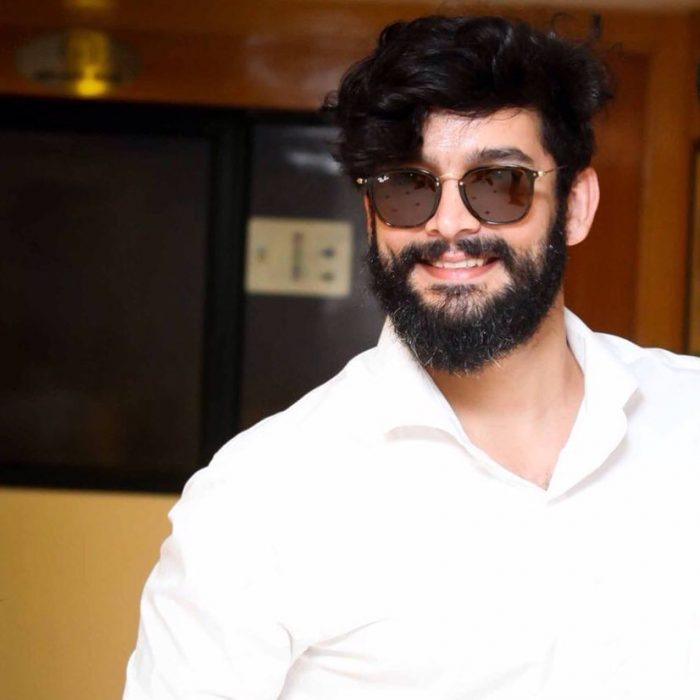 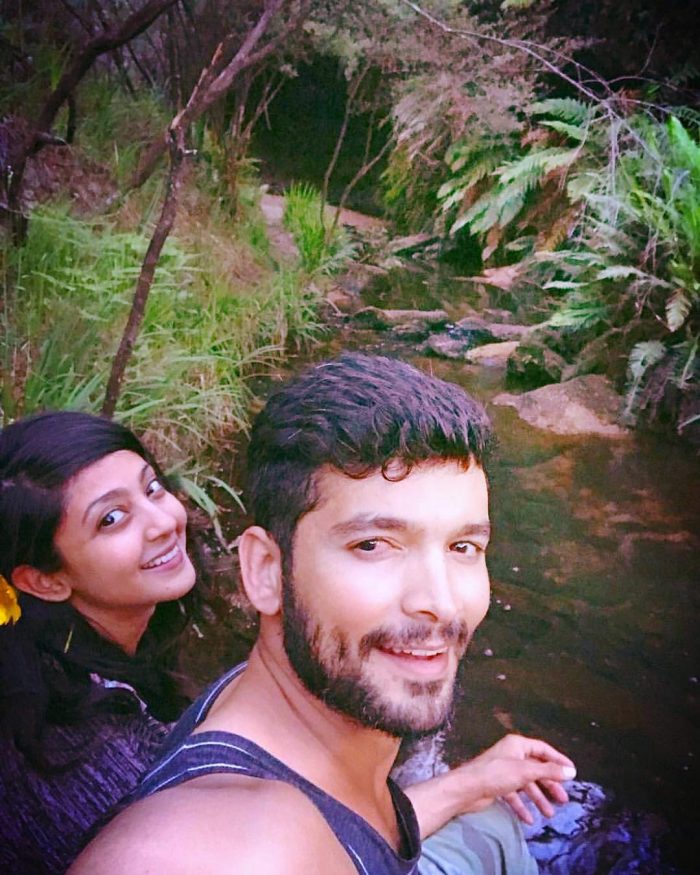 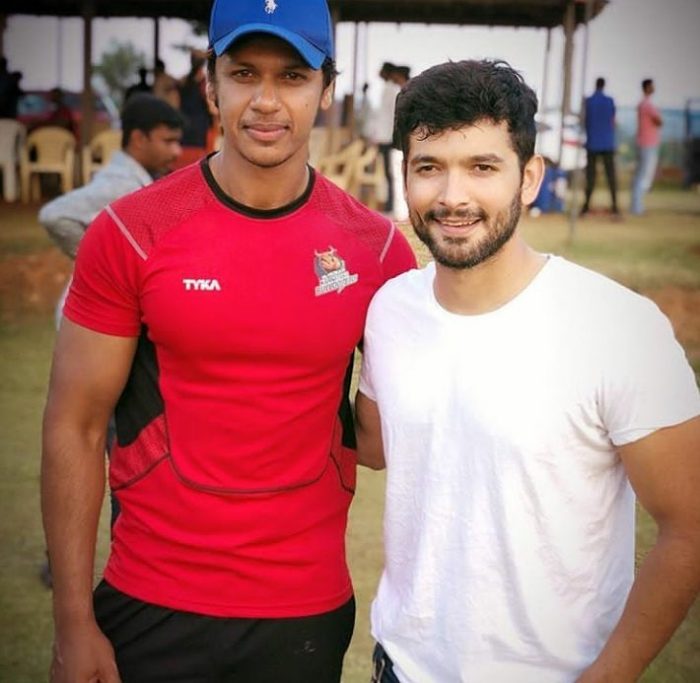 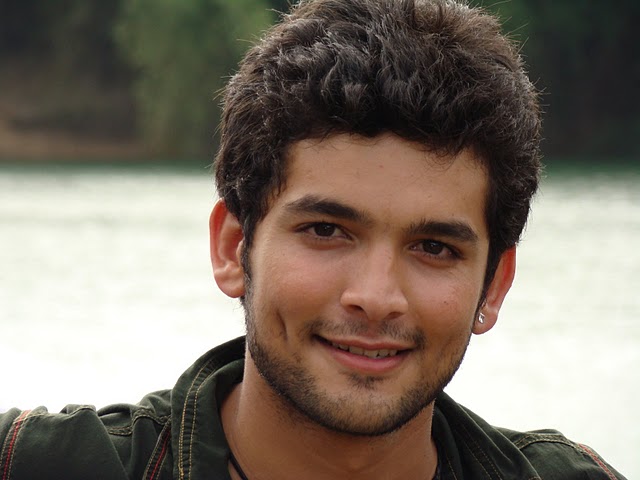 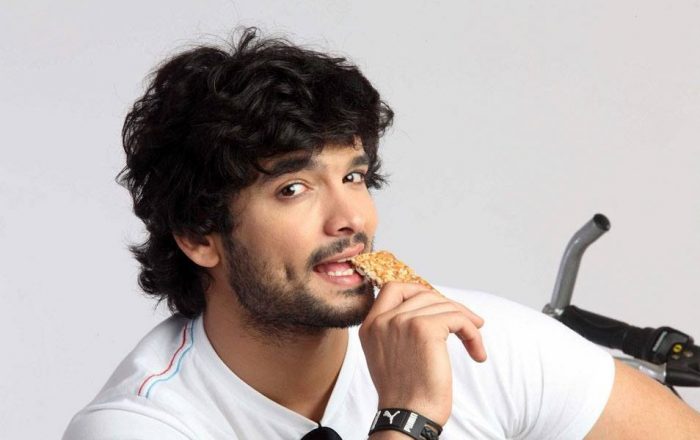