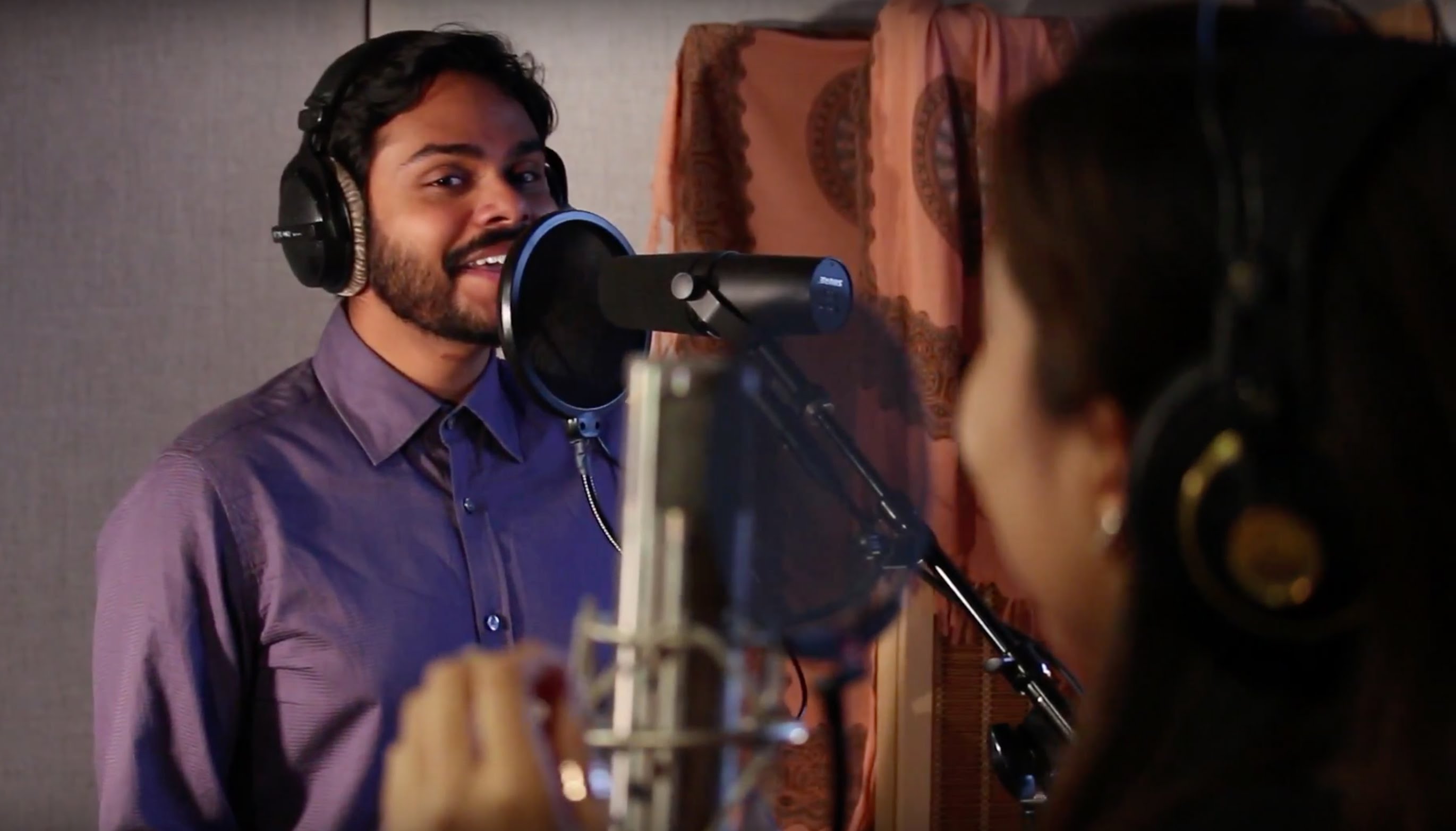 Rohan Kymal is a singer, musician, and actor based in New York. He has been singing and playing musical instruments since he was 6 years old. He is also an actor, who known for Shadow Walkers (2013), + One, The Way The Crow Flies, The Fish Will Bite (short) and Newlyweeds. Check out below for Rohan Kymal Wiki, Biography, Age, Songs, Albums, Images, and More.

Rohan Kymal was born and brought up in New York, United States. His interest in the musics blossomed only in his junior year in high school. He went on to attend the prestigious NYU/Tisch/CAP21 (Musical Theater Conservatory and Theater Company) program majoring in theater with a minor in the entertainment business. Rohan was graduated from NYU and is currently signed with the highly respectable talent agency, Henderson Hogan. He has a natural ability to sing a variety of different music styles. He started singing bhajans at (spiritual leader and world-renowned humanitarian from India) “Amma”, Mata Amritanandamayi’s programs at the age of 6 in the US. Recently, he has performed for Shankar Tucker, American clarinetist and musician renowned for his online music series ‘The Shrutibox’.

The mashup cover featuring a popular Bollywood song with a contemporary pop number with Brendan Sussens-Jackson & Dan Crowley which was recorded at the Motel Room Studios in New York City. The song was posted on YouTube and has received millions of views from around the world. He has also performed at Barack Obama’s inaugural Indiaspora Ball, Washington DC and at MIT, Boston. He worked with Rex Vijayan for a song, ‘Aakashame’ in the film English.