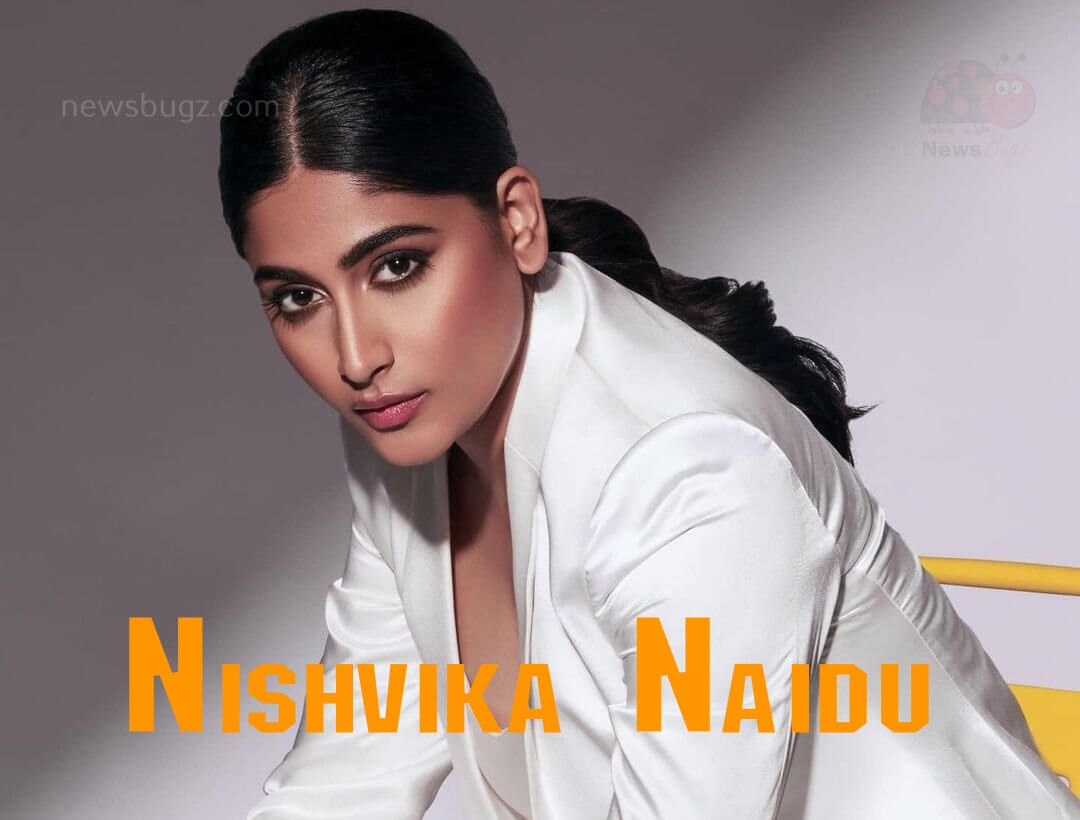 Nishvika Naidu is an Indian movie actress, who primarily appears in the Kannada film industry. He made his debut movie Amma I Love You in this movie she appeared opposite Chiranjeevi Sarja in the year 2018. Now she is working on the movie Padde Huli. Her new latest photoshoot in a black outfit went viral on all social media platforms.

Take a look at the cool new photos of Nishvika Naidu,