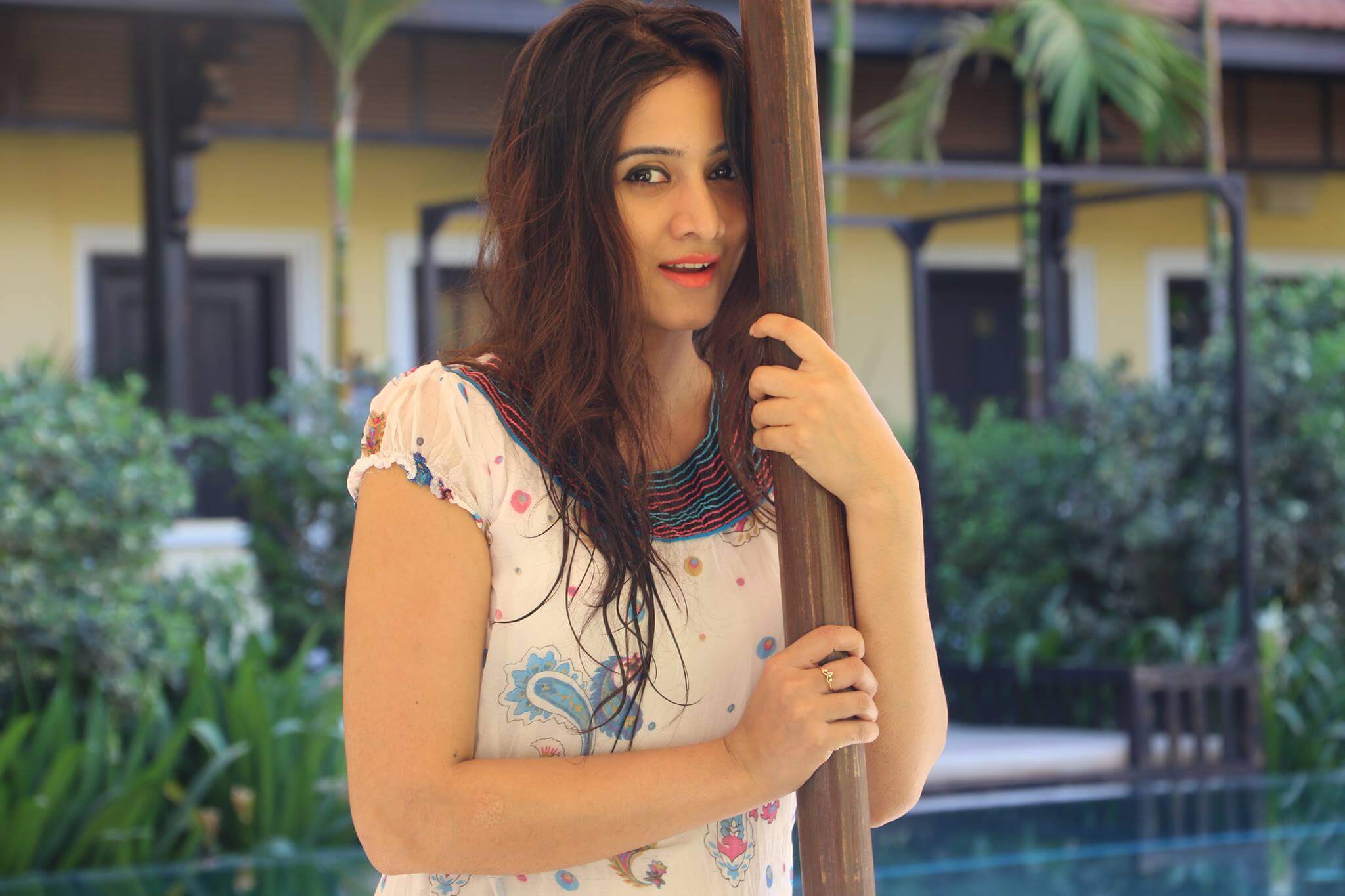 Harshika Poonacha is an Indian actress, who predominantly works in the Kannada films. She also works in few Tamil, Malayalam and Telugu films. She began her career at the age of 18 by acting in the Kannada film PUC (2008). After schooling, Harshika spent two months working as the television anchor by hosting shows such as Nimmindha Nimagaagi, Hrudayadinda, and Sarigamapa before beginning the professional course.  Check out below for Harshika Poonacha Wiki, Biography, Age, Family, Movies, Images and More.

Harshika Poonacha was born on 1 May 1990 in Ammathi, Kodagu district of Karnataka. She is the only daughter to her parents. Harshika has completed Bachelor of Engineering in Electrical Department at Cambridge Institute of Technology, Bangalore. She joined Maxpro Software Company and agreed to work for five days in a month when working 21 days in films. She made her acting debut with the Kannada film PUC (2008). After that, she appeared in many films including Ponnamma (2009), Kazar (2009), Edukondalavada Venkataramana Andaru (2009), Sugreeva (2010), Thamassu (2010), Jackie (2010) and many more.