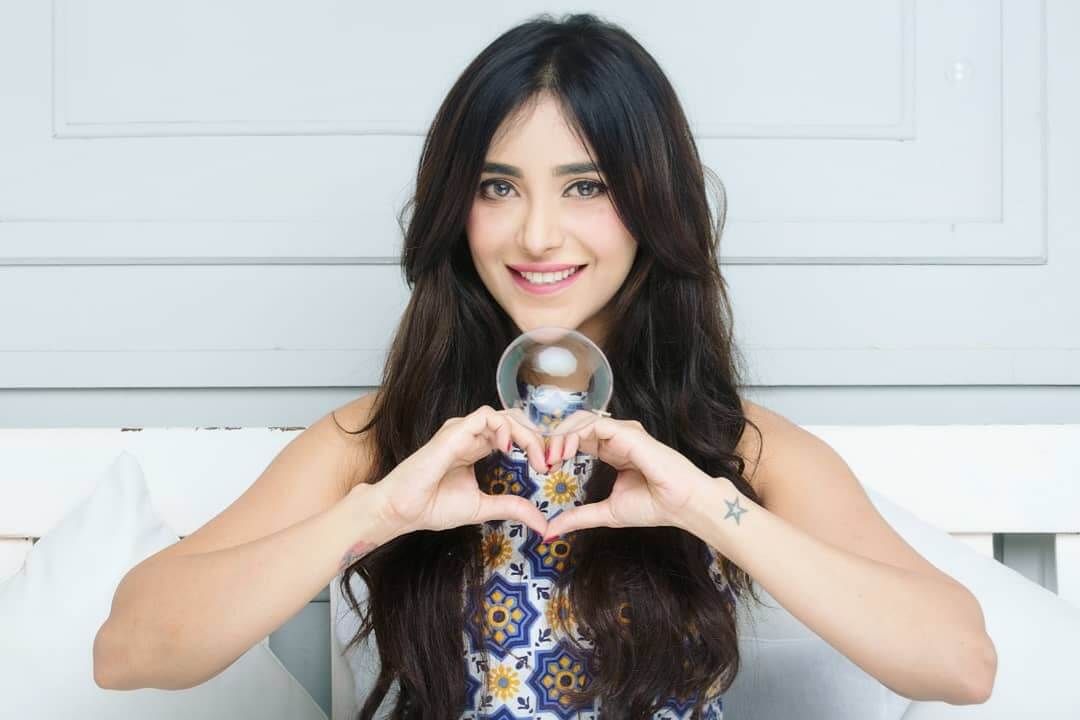 Angela Krislinzki is an Indian actress and Model, who predominantly appears in Telugu and Hindi film industry. She made her debut movie in Telugu titled Jyothi Lakshmi in this movie she appeared as an Item number for the song Raja Raja in the year 2015. Now she is working in the Hindi movie 1921 in this movie she appeared in the role Meher Wadia. Check out below for Angela Krislinzki Wiki, Biography, Age, Movies, Family, Images and more.

Then she made her debut movie Jyothi Lakshmie which is a Telugu movie in the year 2015 and in the year 2017 she appeared in the movie Rogue which is directed by Puri Jagannadh in Tollywood and Sandalwood. She also learned acting from Neeraj Kabi and Mukesh Chhabra. Recently she also appeared in India’s Next Superstars, which get streamed on Star Plus, where Karan Johar and Rohit Shetty have appeared as a Judge for that show. Moreover, she is also working in Vikram Bhatt’s movie 1921.