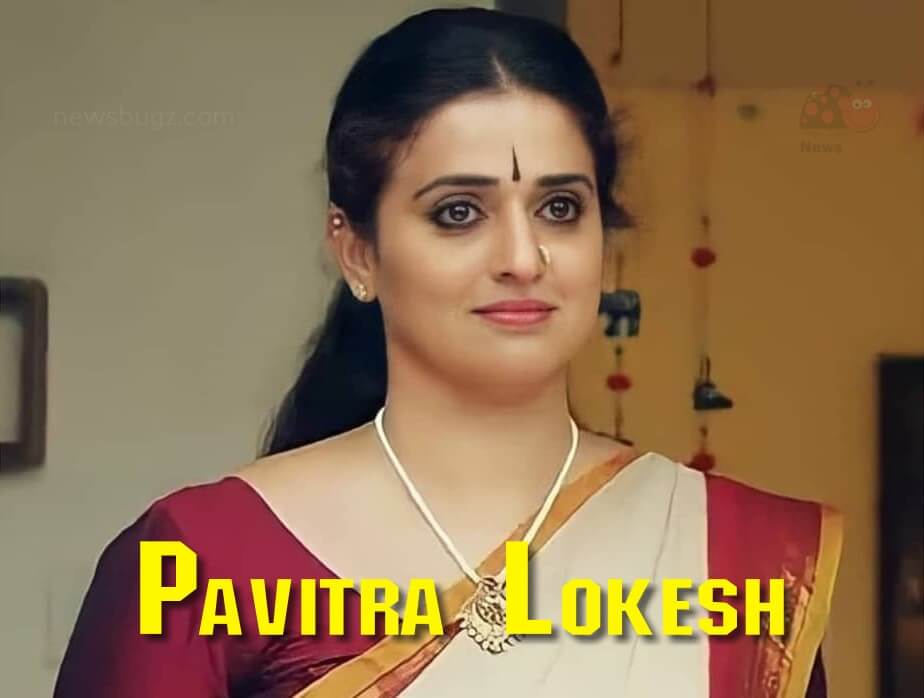 Pavitra Lokesh is an Indian film and television actress, who predominantly works in Kannada and Telugu film industry in the supporting roles. She made her debut Kannada movie Mister Abhishek in the year 1995 and her debut Telugu movie is Dongodu. Jeevanmukhi is her debut Kannada television serial. Pavitra became the latest online sensation after rumors of her marriage to actor Naresh surfaced. She filed a complaint with the cybercrime police when the rumor spread from one of her bogus social media pages.

She started her acting career in the year 1994 as per the advice of actor Ambreesh, and she made her debut movie Mister Abhishek and she appeared in the lead role. Then in the same year, she featured in the movie titled Bangarada Kalasha, where she got huge recognition. Once after she completed her graduation she worked in a human resource consulting company. At the time when she is working T. S. Nagabharana offered a chance to appear in the movie Janumada Jodi that released in 1996. As the guidance of Nagabharana, she accepted every film that came in her way. She was not being offered lead roles because of her tallness, so she continued to appear in supporting roles. She received a critical acclaim for her performance in the movie Naayi Neralu directed by Girish Kasaravall and this story is entirely based on S. L. Bhyrappa’s novel. Then she appeared in various television soap and movies with various characters in the supporting role. Moreover, for her performance, she won the Karnataka State Film Award for Best Actress. She appeared in the television soaps like Gelathi, Neethi Chakra, Dharitri, Punarjanma and Eshwari.

Take a look at the recent photos of Pavitra Lokesh,