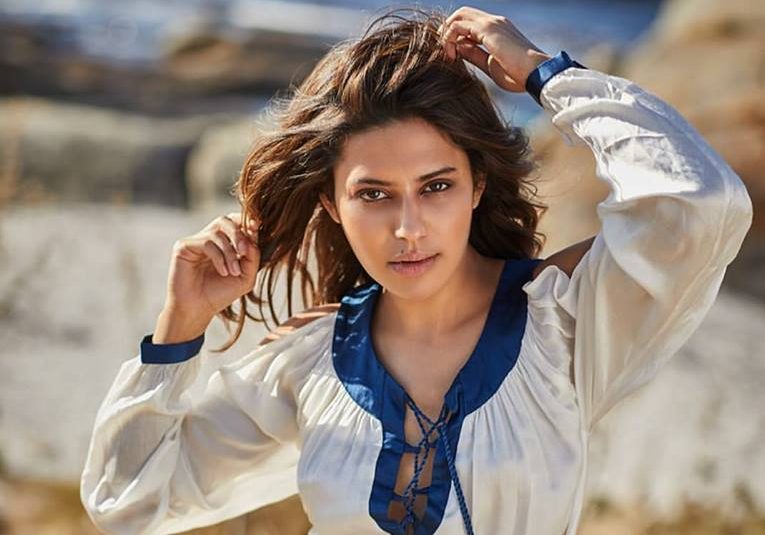 Ranya Rao is an Indian actress and model who known for her works in South Indian films. She made her debut in 2014 with the Kannada film, Maanikya. She made Tamil debut in Wagah alongside Vikram Prabhu. Check out below for Ranya Rao Wiki, Biography, Age, Family, Movies, Images, and More.

Ranya Rao was born and brought up in Chikmagalur, Karnataka, India. She completed her schooling in Kodagu and was graduated in engineering at Dayananda Sagar College of Engineering, Bangalore. She then attended Kishore Namit Kapoor Acting Institute to pursue her career in film industry. She started her career as a model and appeared in some commercial ads. In 2014, she was spotted by the Sudeep and made her acting debut in the film Maanikya. She then appeared in the Tamil film Wagah.