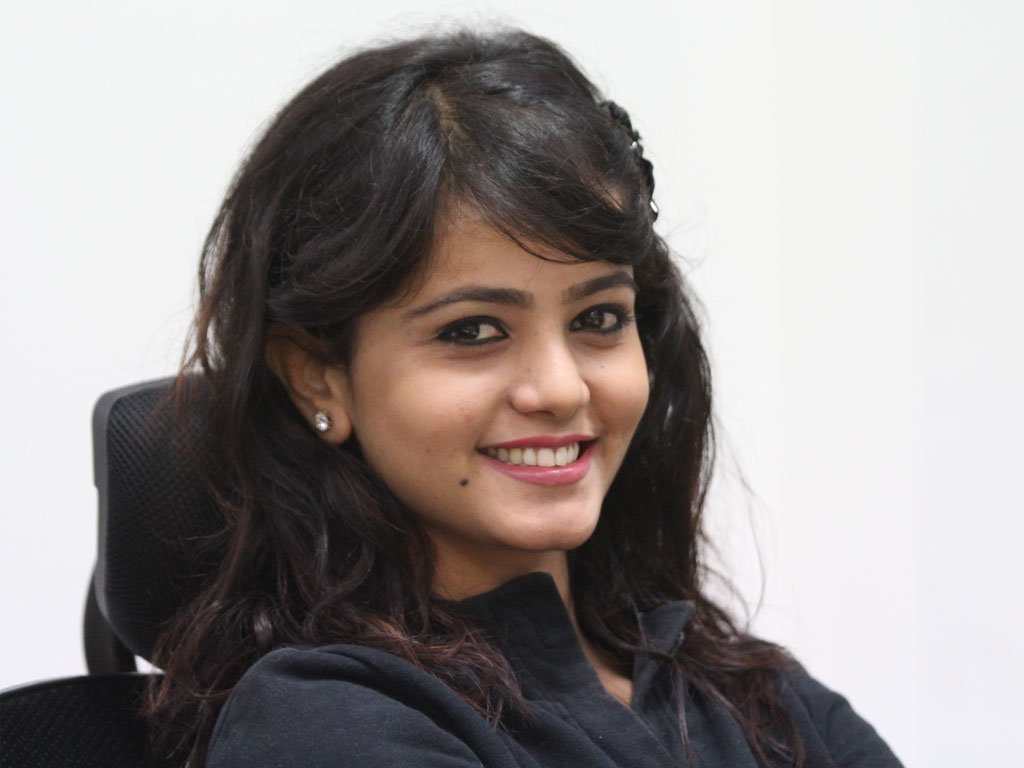 Mayuri Kyatari is an Indian film actress and model, who primarily works in Kannada film industry. She made her acting debut with the Kannada movie “Krishna Leela,” directed by Shashank in the year 2015. For her performance in the movie, she was nominated for IIFA Utsavam Award for Best Performance in a Leading Role and Filmfare Award for Best Actress. Check out below for Mayuri Kyatari Wiki, Biography, Age, Movies, Images and more.

Mayuri Kyatari was born on 5 March 1995 in Hubli, Karnataka, India. Mayuri Kyatari family is now residing in Karnataka, India. Her father name is Prakash Kyatari and her mother name is Geetha. She completed her schooling in St Micheals School, Hubli, Karnataka and finished her graduation in Pre-university at Fathima College and Commerce at Oxford College, Hubli. In the initial stage of her career in the film industry, she was an anchor for four years. Mayuri Kyatari started her acting career in the year 2015 with the Kannada movie “Krishna Leela.” Her second movie was “Ishtakamya,” along with Vijay Suriya and Kavya Shetty. In the following years, she has acted in various Kannada movies. In the year 2018, she worked in V. Harikrishna’s movie 8 MM.