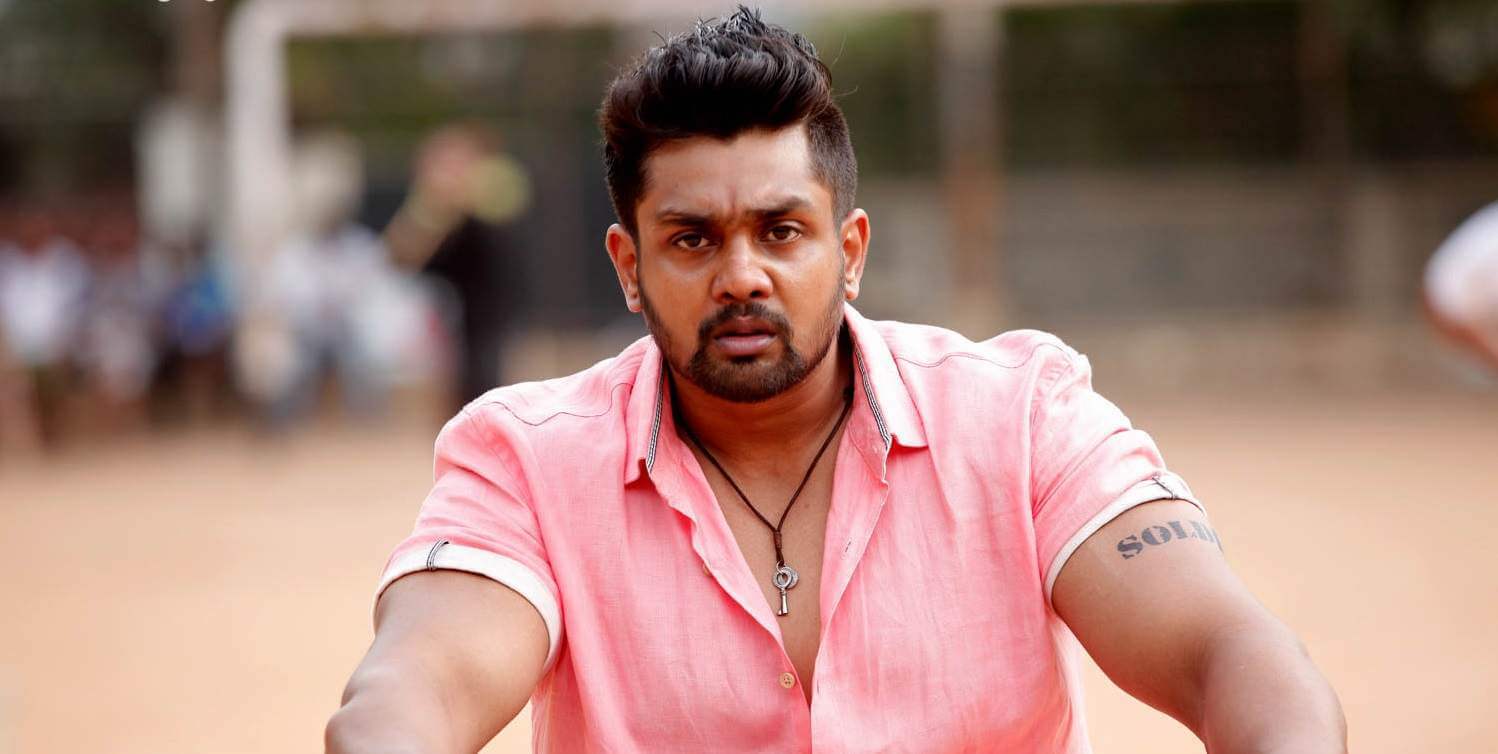 Dhruva Sarja was born  6 October 1988 in Bangalore, Karnataka, India. Dhruva Sarja family and education details will be updated soon. He has a brother named Chiranjeevi Sarja who is an actor in the Kannada film industry. Moreover, actor Arjun Sarja is his uncle and his grandfather Shakti Prasad was also an actor in Kannada films.

He heard about the audition call for a lead role in A. P. Arjun’s new movie Addhuri in 2012. In this movie, he acted with Radhika Pandit which is a commercially successful movie and for this movie, he grabbed more awards as well. After the success of this movie, he signed for his another project Bahaddur with his close friend Chethan Kumar in 2013. Then in 2015 April, he signed for the movie Bharjari along with Rachita Ram which is a blockbuster movie. In 2018, he acted for the movie Pogaru directed by Nanda Kishore.