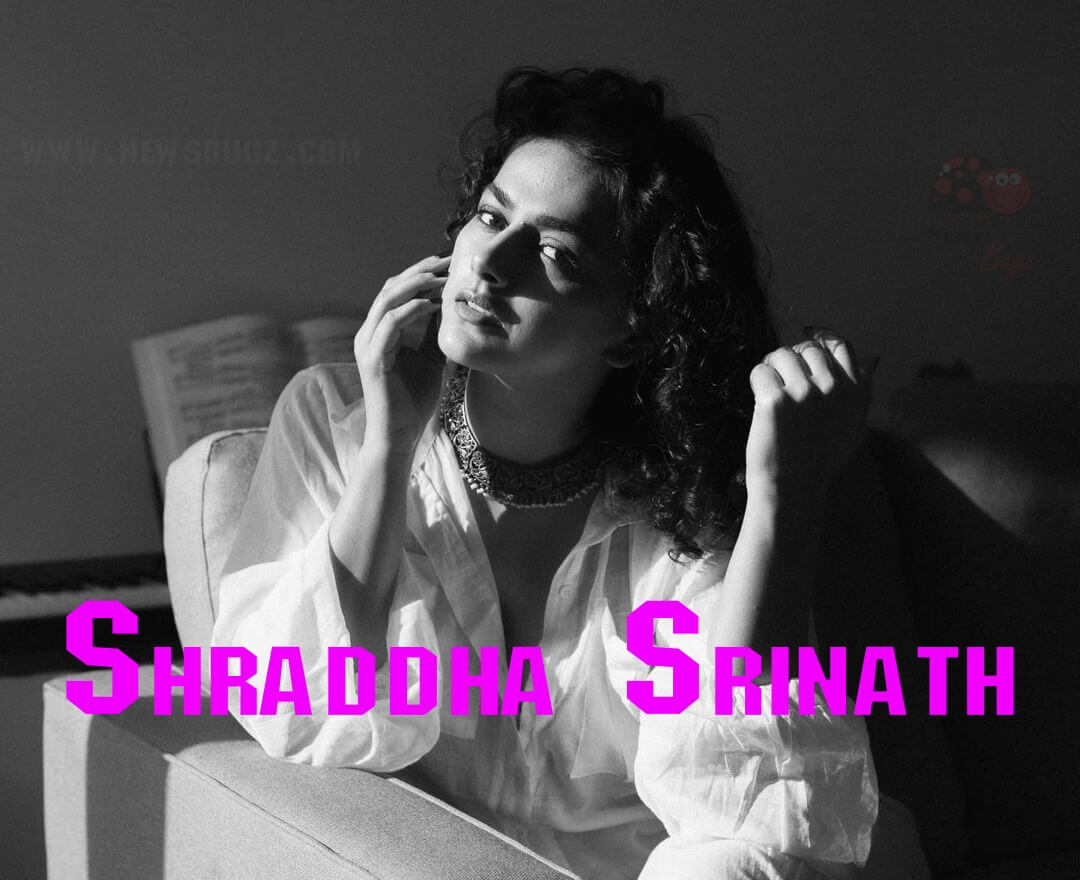 Shraddha Srinath is one of the famous Indian film actresses, who works in Tamil and Kannada Film Industries. Shraddha Srinath made her acting debut with the Malayalam movie Kohinoor, in this movie she appeared along with Indrajith Sukumaran . Later she got recognized by the movie U-Turn which is a Kannada psychological thriller movie in the year 2016 and for this movie, she won Filmfare Award for Best Actress with that she got more awards for her performance in Urvi and Vikram Vedha. In the year 2019, she appeared in the movies like Nerkonda Paarvai, Jodi, Godhra, Irumbu Thirai 2 and Maara. Here latest movie Witness first look received a great response from the audience. She is one of the chief guest for The Legend movie audio launch.

Moreover, she lived in all the parts of our country like Suratgarh (Rajasthan), Bhopal (Madhya Pradesh), Dharchula (Uttarakhand) Belgaum (Karnataka), Silchar (Assam), and Secunderabad (Telangana). She did her 12th grade in 12th from Army School RK Puram in Secunderabad and studied Law at the Bangalore Institute of Legal Studies.

Once she finished her graduation she started working in a Bangalore-based real estate company as a real estate lawyer move to another French retail company as a real estate legal adviser. In the meantime, she acted for some ads and she attended the audition for a female role in Kannada and she got selected and her second movie in Malayalam named Kohinoor. Then she got chance in Tamil movies like Kaatru Veliyidai, Ivan Thanthiran and Vikram Vedha in those movies she appeared in a lead role.

Here are some cool new photos of Shraddha Srinath,