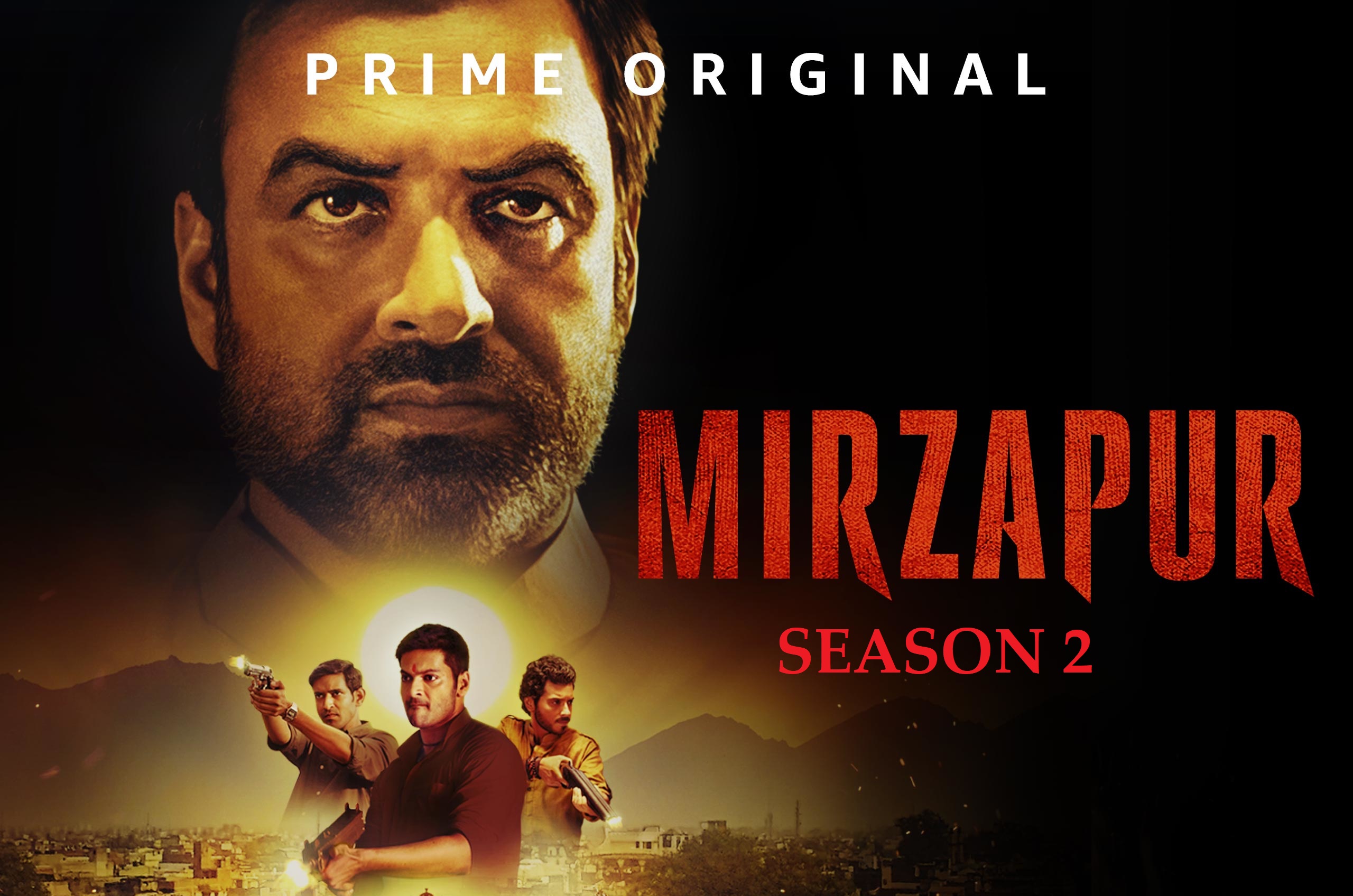 The crime drama series revolves around drugs, guns and lawlessness. It showcases the putrescence, governance and rule of mafia dons and the rivalry and crime prevailing in the Purvanchal region of UP.