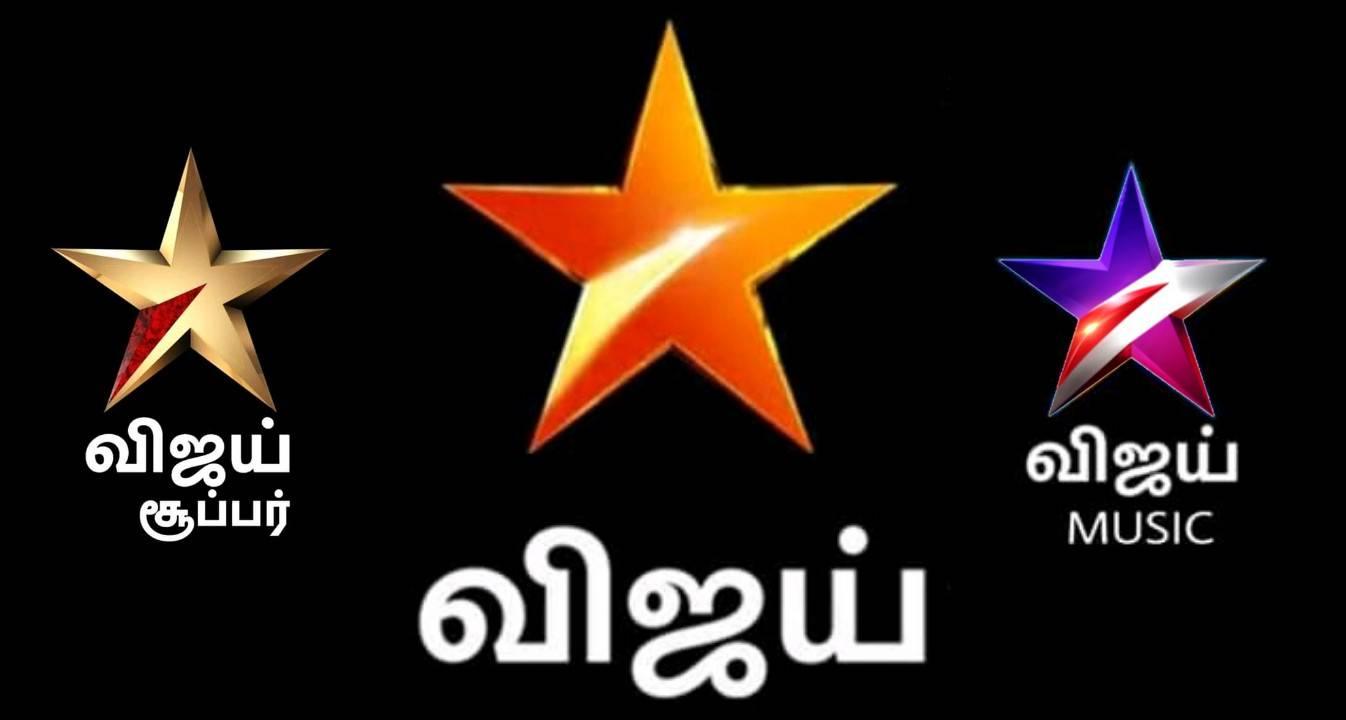 Star Vijay Music is a Tamil television music channel launched by a well-known network Star India. The channel features Tamil music and songs without any breaks which are dedicated to music lovers.

According to sources, the new Star Vijay Music channel has live shows, call-in audience participation shows with exclusive collections and premieres. The show will be launched officially on 4th October 2020 by Ulaganayagan Kamal Haasan during the first day of Bigg Boss Tamil Season 4.

Star India also has a channel for movies in the name Vijay Super which premiere in all Kollywood, Hollywood, Bollywood, and Mollywood. It telecasts 24×7 movies for Tamil Audience.