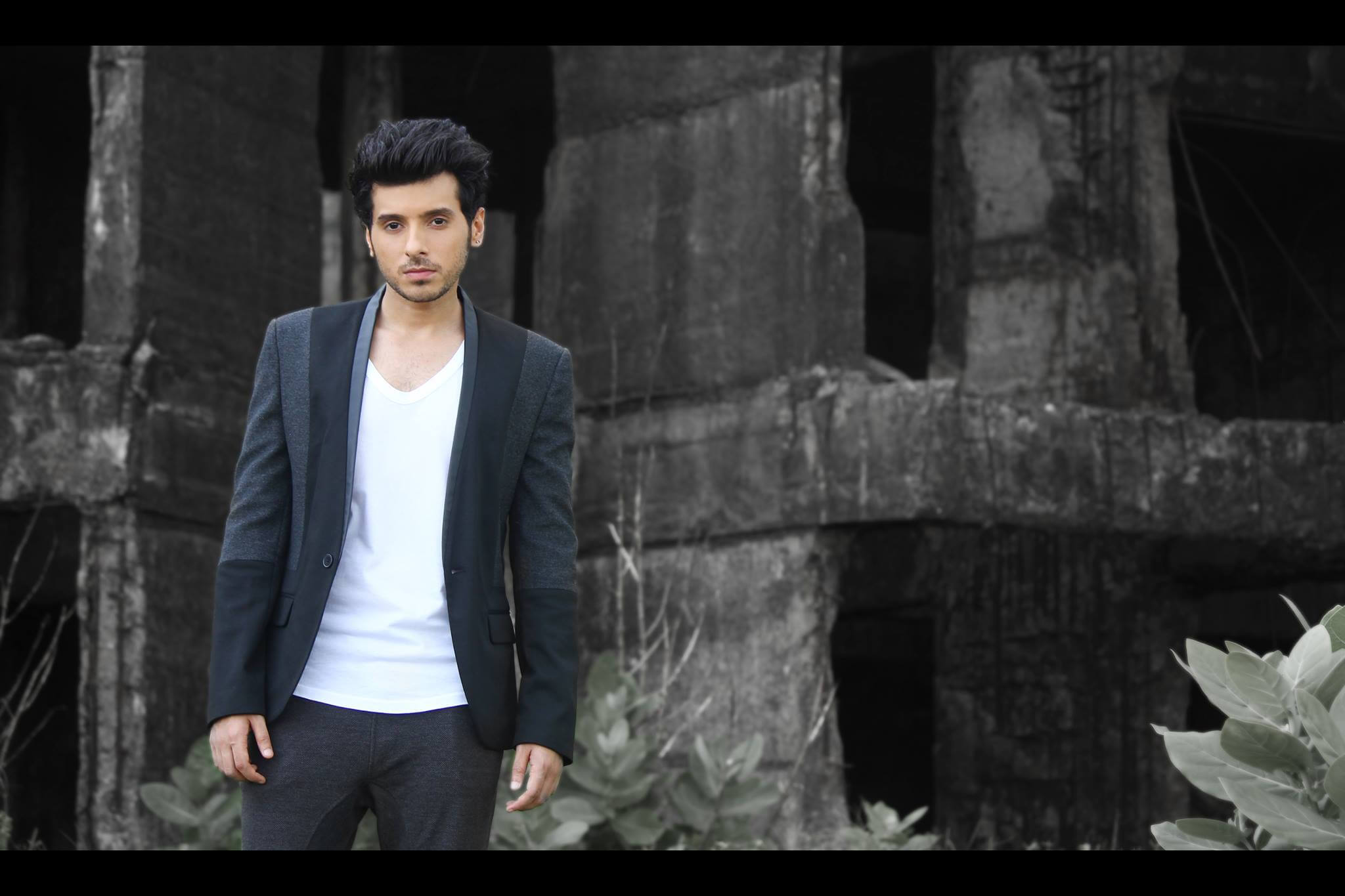 Divyendu Sharma is an Indian movie actor, who mainly appears in the Bollywood film industry. He made his acting debut with the Bollywood movie “Pyar Ka Punchnama,” directed by Luv Ranjan in the year 2011. Moreover, he is well-known for his role Nishant Agarwal in the movie Pyar Ka Punchnama.

Divyendu Sharma was born on 19 June 1983 in Delhi, India. Divyendu Sharma family is now residing in Delhi, India. He completed his graduation in political science from the Delhi University’s Kirori Mal College, Delhi. Divyendu Sharma wife name is Akanksha Sharma. After three years experience in theatre, he has joined in the two years diploma in acting from FTII, Pune. Before he enters into the film industry, he has appeared in various ads for the brands like Virgin Mobile, Birla Sun Life and Fidelity Mutual Funds.

Divyendu Sharma started his acting career in the year 2011 with the Bollywood movie “Pyaar Ka Punchnama,” along with Kartik Aaryan and Raayo S. Bakhirta. For his perfromance in the movie, Divyendu Sharma has won the Screen Award for Most Promising Newcomer – Male award. Following the success of that movie, he has acted in the movies like Chashme Baddoor, Ekkees Toppon Ki Salaami, Dilliwali Zaalim Girlfriend, Assi Nabbe Poorey Sau and more.