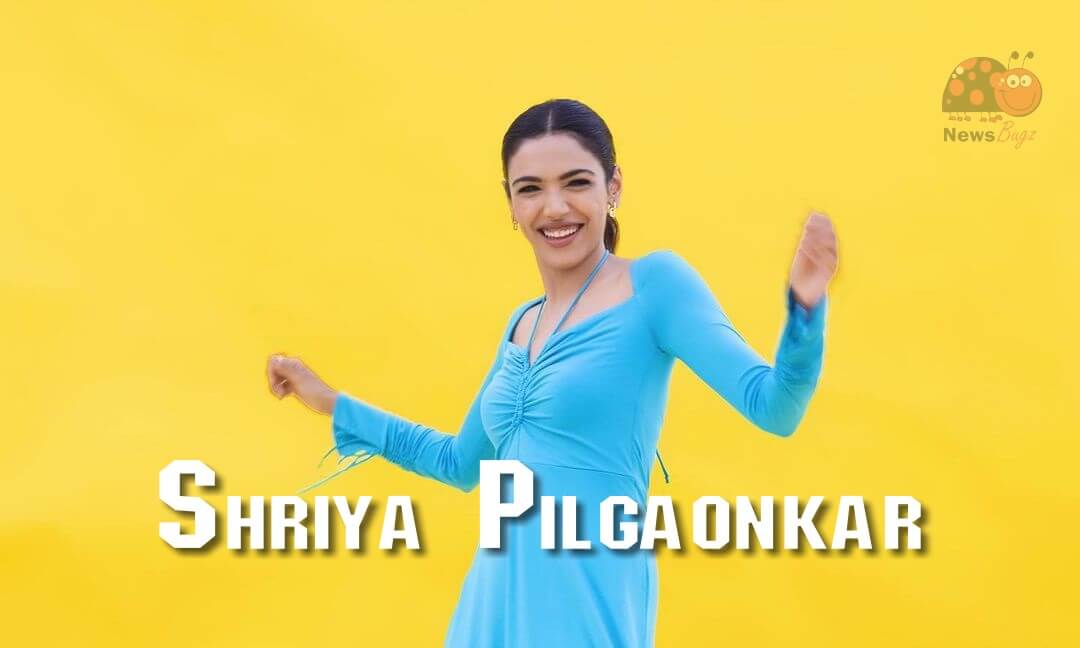 Shriya Pilgaonkar is a trained professional swimmer and she has won several medals in her school days. She also learned Japanese during her school days as well and she also learned Kathak during her school days. She started her career at the age of five in the Television serial Tu Tu Main Main and in the year 2015, she appeared in an MTV serail Stupid Cupid. She made her debut movie Ekulti Ek in the year 2008 and Un plus une, Fan and the movie Stranger Group. She has directed and produced two short films and a documentary film.

As Director And Producer

Take a look at the latest photos of Shriya Pilgaonkar,