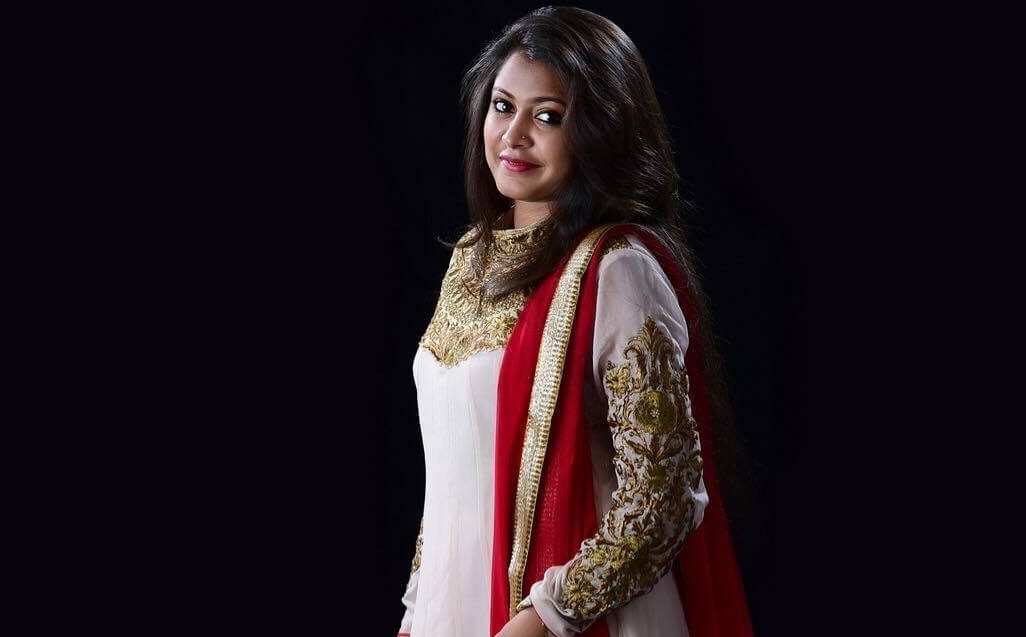 Meera Nair is an Indian actress, who works in the Mollywood film and television industry. She made her acting debut with the Malayalam movie “Chithrakuzhal,” directed by Majeed Gulistan in the year 2010. Meera Nair has also acted in the Malayalam television serial “4 The People,” which was telecasted on Asianet TV.

Meera Nair was born on Thiruvananthapuram, Kerala, India. Her family is now residing in Thiruvananthapuram, Kerala, India. She completed her schooling in Saraswathi Vidyalaya & Holy Angles Convent Thiruvananthapuram, Kerala and finished her graduation in All Saints College, Thiruvananthapuram. Meera Nair started her career as a model and appeared in various TV commercials and print ads. She started her acting career in the year 2006 with the Pradeep Vallikavu’s television serial titled “Butterflies,” which was telecasted on Suriya TV. She made her movie debut with the Malayalam movie “Chithrakuzhal,” along with Amal Ashok and Sidharth in the year 2010. Then she has also acted in the popular serials like 4 The People and Ithal. In the following years, she has acted in the serials and movies like Ithal, Rathinirvedam and more.