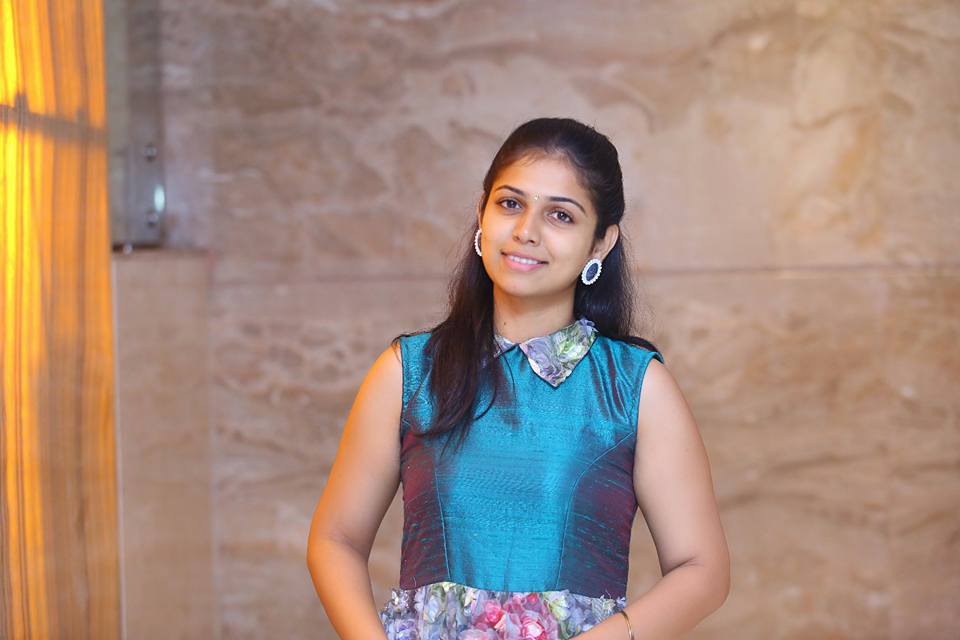 Anjali Nair is an Indian film actress and model who predominantly works in Malayalam film industry. She is also known as Bhagyanjali. She made her acting debut as a child artist in 1994 with the Malayalam film Manathe Vellitheru. Some of her famous films include The King & the Commissioner, ABCD, Kotti Nellu, Mohanlal, Kammara Sambhavam and more. She is a recipient of the Kerala State Film Award for Second Best Actress. Check out below for Anjali Nair Wiki, Biography, Age, Family, Movies, Images, and More.

Anjali Nair was born on 16 July 1988 to Usha and Giridharan Nair in Kochi, Kerala, India. She started her career as a model and appeared in more than 100 advertisements. She then entered the television industry and hosted many shows. She then acted in music albums, including La Cochin by Vineeth Sreenivasan. She has acted in a television serial titled “Bandhangal Bandhanangal” and also featured in many television shows. Anjali was awarded as best actress by Kerala State Award for the Malayalam movie Ben. Her 2018 releases include Premasoothram, Krishnam, and Kidu. She married a director Aneesh Upasana and has a daughter Aavni, who acted as her daughter in 5 Sundarikal.