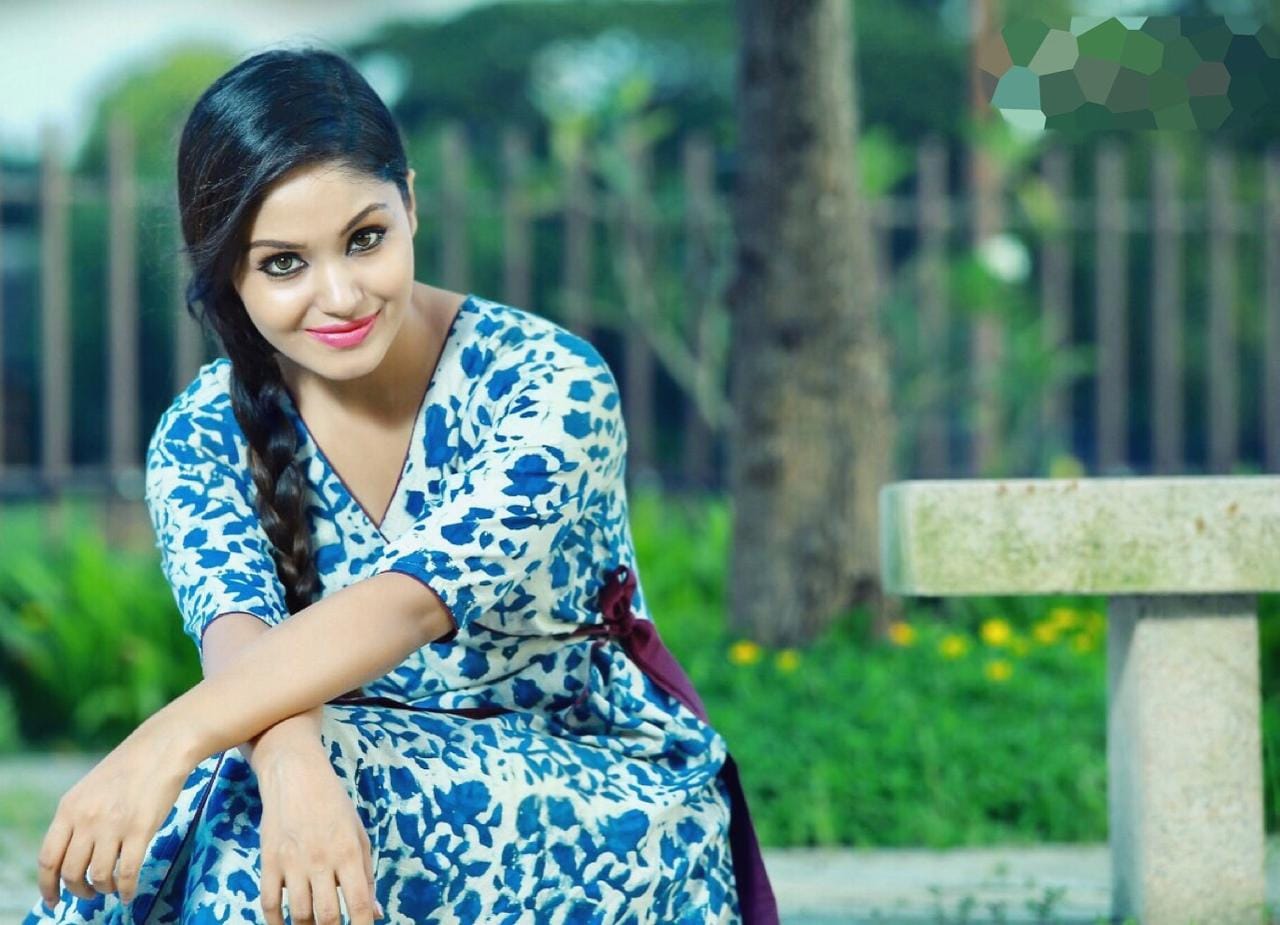 Sshritha Sivadas is an Indian movie actress and television host, who is well-known for her work in Malayalam film and television industry. She made her acting debut with the Malayalam movie “Ordinary,” directed by Sugeet in 2012. As a host, she made her television debut through the show Dew Drops, which telecasted on Kairali TV.

She anchored a show on Kairali TV titled Tharolsavam. After the movie Ordinary, she was called the “Gavi Girl” by the audience. In 2013, Shritha Sivadas acted in the suspense thriller movie “10:30 am Local Call,” directed by Manu Sudhakaran. In the following years, she had featured in the movies like Weeping Boy, Love Policy, Hangover and Koothara.