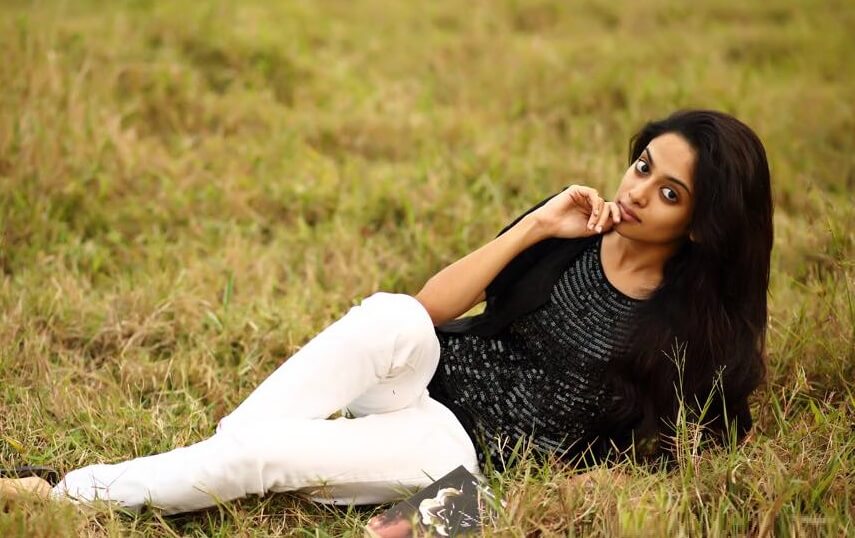 Gauthami Nair is an Indian movie actress, who primarily works in the Malayalam film industry. She made her acting debut with the Malayalam movie “Second Show,” directed by Srinath Rajendran in the year 2012.

Gauthami Nair was born on 13 November 1991 in Kollam, Kerala, India. Gauthami Nair family is now residing in Kollam, Kerala, India. Her father name is Madhu Nair and her mother name is Sobha. She has a sister named Gayathri. She completed her graduation in Psychology at Government College for Women, Thiruvananthapuram. Gauthami Nair husband name is Srinath Rajendran, a filmmaker and they got married on 2 April 2017. Gauthami Nair started her acting career in the year 2012 with the Malayalam movie “Second Show,” along with Dulquer Salmaan. Then she starred in the Lal Jose’s movie “Diamond Necklace,” along with Fahadh Faasil and Samvrutha Sunil. After the success of that movie, she acted in the movies like Chapters, Koothara and more.