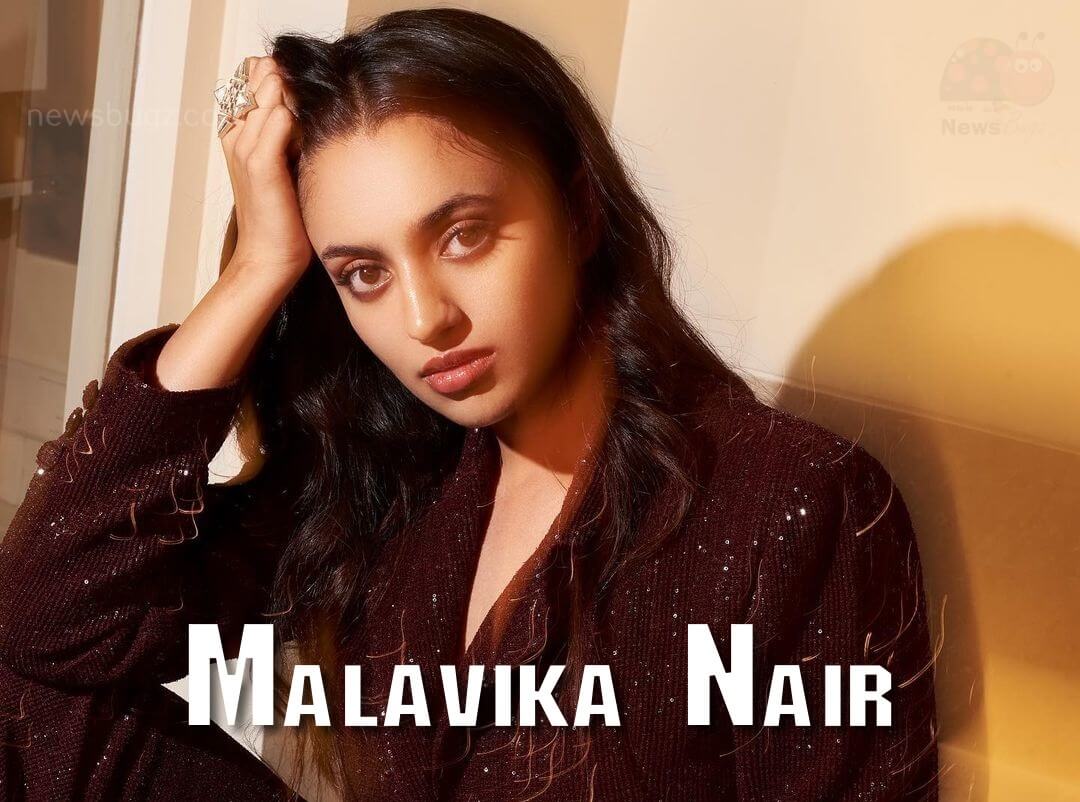 Malvika Nair is an Indian movie actress, who works in the Tamil, Malayalam, and Telugu film industries. She made her acting debut with the Mollywood movie “Ustad Hotel,” as a child artist in the year 2012. Then she made her Tamil debut with the movie “Cuckoo,” directed by Raju Murugan in 2014. Malvika Nair’s upcoming movie Thank You dropped its new song Ento Enteynto which went viral on the internet. Her upcoming web series Modern Love Hyderabad teaser has been released and the series will be premiering on Amazon Prime Video on July 8.

Malavika Nair started her career as a model, where she appeared in various advertisements and also acted in the music video titled “Rithukkal” directed by Mohan Sithara. At the age of 13, she started her acting career in the year 2012, with the Malayalam movie “Ustad Hotel” in the supporting role. In her first few movies, she acted in the minor supporting and cameo role.

In the year 2013, Malavika Nair acted in the lead role in Raju Murugan’s movie “Black Butterfly” which is the remake of the Tamil movie Vazhakku Enn 18/9. Then after seeing her performance, movie director Balaji Sakthivel cast her in his romantic drama movie “Cuckoo,” along with Dinesh Ravi. For her performance in the movie, she received the Vijay Award for Best Debut Actress. Then she acted in the Telugu movie “Yevade Subramanyam,” with Nani. In the following years, she acted in the movies like Kalyana Vaibhogame, Arasiyalla Idhellam Saadharnamappa, and Mahanati. In the year 2018, Malavika Nair acted in the movie “Taxiwaala,” along with Vijay Deverakonda.

Take a look at the cool new photos of Malvika Nair,