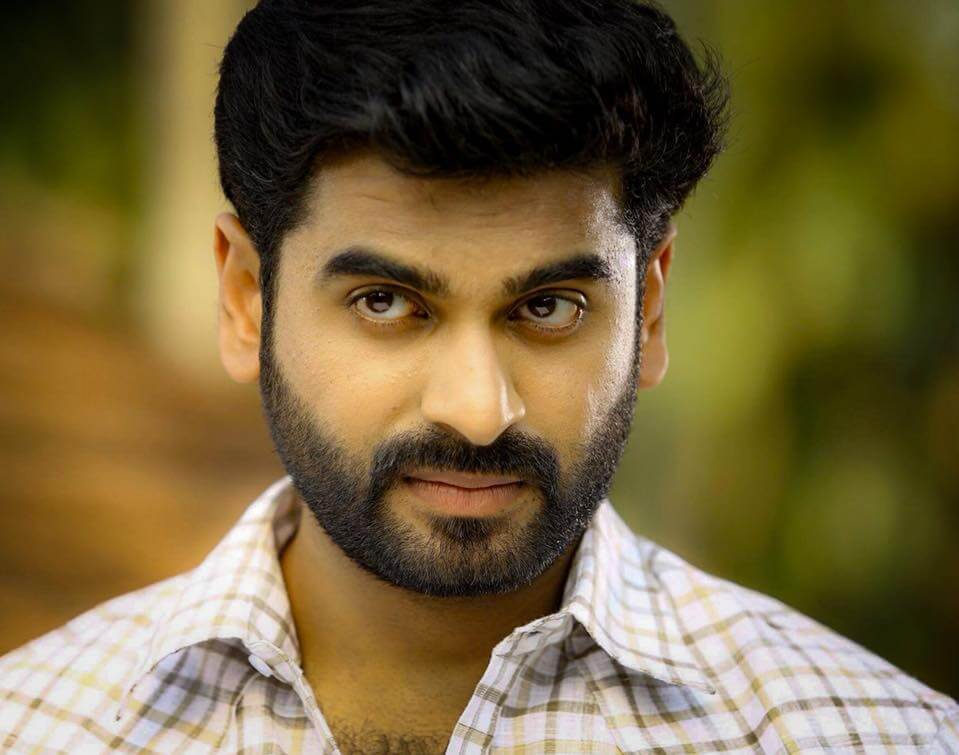 Adil Ibrahim is an Indian actor, Radio Jockey and model, who predominantly works in the Malayalam film industry. He made his acting debut with the Malayalam movie “Endless Summer,” directed by Sanjeev Sivan in the year 2014.

Adil Ibrahim was born on February 6, 1988, in Dubai, United Arab Emirates. Adil Ibrahim family and schooling details are not known. In 2009, he started his career as a TV anchor with the TV show “You, Me and Dubai,” which was telecasted on Asianet. He has also worked as an anchor on the TV Channels like Amrita TV and Media One.

Adil Ibrahim was worked as a Radio jockey and producer at RadioMe for almost 2 years. He started his acting career in the year 2014 with the Malayalam movie “Endless Summer,” along with Salim Kumar and Seema Biswas. In the same year, he starred in the Ashok.R.Nath’s bilingual movie “Persiakkaran,” with Mukesh. In the year 2016, he has also worked as a host for the television dance reality show “D3 – D 4 Dance and D 4 Dance Reloaded,” which was telecasted on Mazhavil Manorama. In the following years, he has also acted in movies like Kappiri Thuruth, Achayans, Oru Kuttanadan Blog, Nine, Lucifer and more.