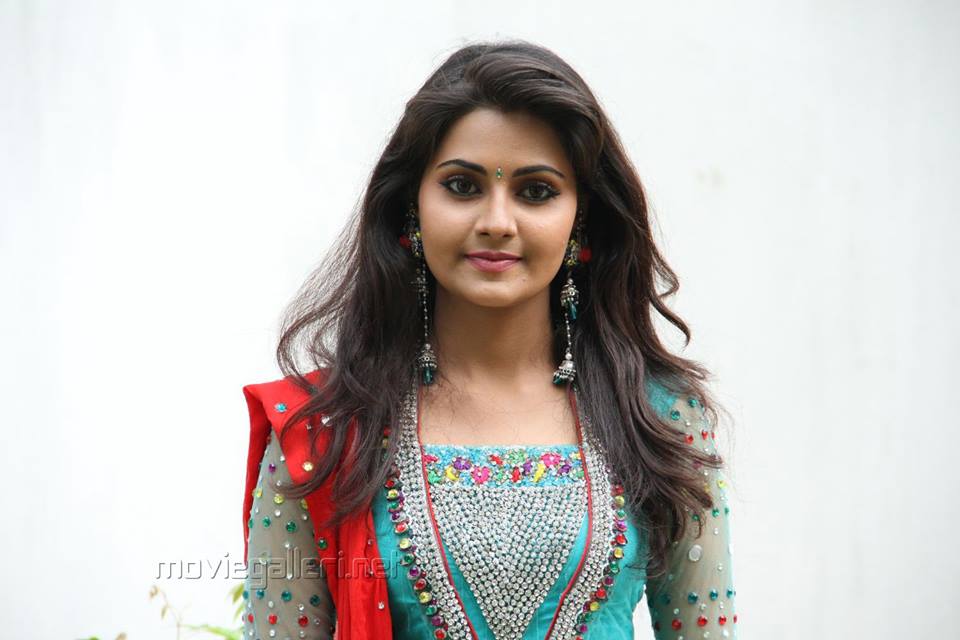 Manochitra is an Indian movie actress, who predominantly works in Tamil film industry. She made her acting debut with the Kollywood movie “Aval Peyar Thamizharasi,” directed by Meera Kathiravan in 2010. For that movie, she was nominated for the Best Debut Actress in Vijay Award. Check out below for Manochitra Wiki, Biography, Age, Movies, Family, Images and more. 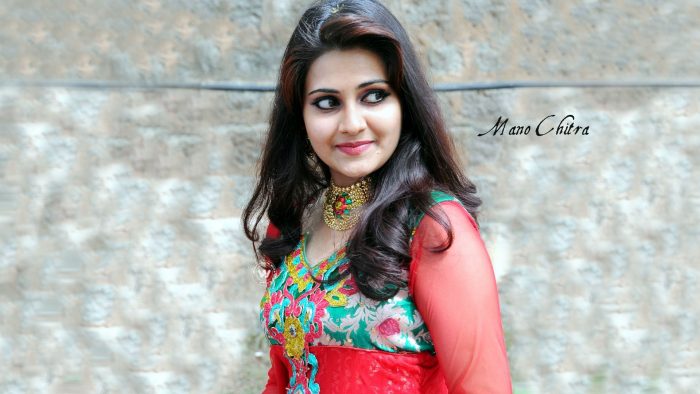 Manochitra was born on 18 March 1993 in Kanchipuram, Tamil Nadu, India. Manochitra family and education details will be updated soon. She started her acting career in the year 2010 with the Tamil movie “Aval Peyar Thamizharasi,” along with actor Jai. The movie was not good at the box office but it won critical acclaim among the people. Then for this movie, she was nominated for Vijay Award for Best Debut Actress. Then she acted in the movies like Thaandavakone with debutante director Ganesh, Ithanai Naalai Engirundai with R. Balu opposite Ananda Kannan but the movies were not released. Her second released movie was “Neerparavai“, with Vishnu Vishal and Sunaina. In the year 2014, she starred in the movie “Netru Indru” with Prasanna and Vemal. 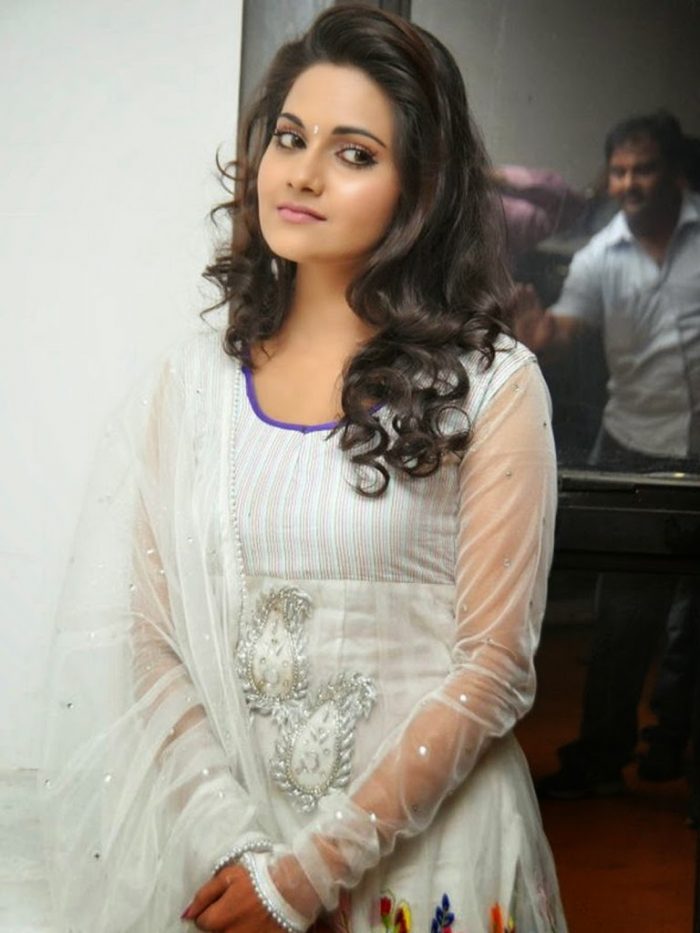 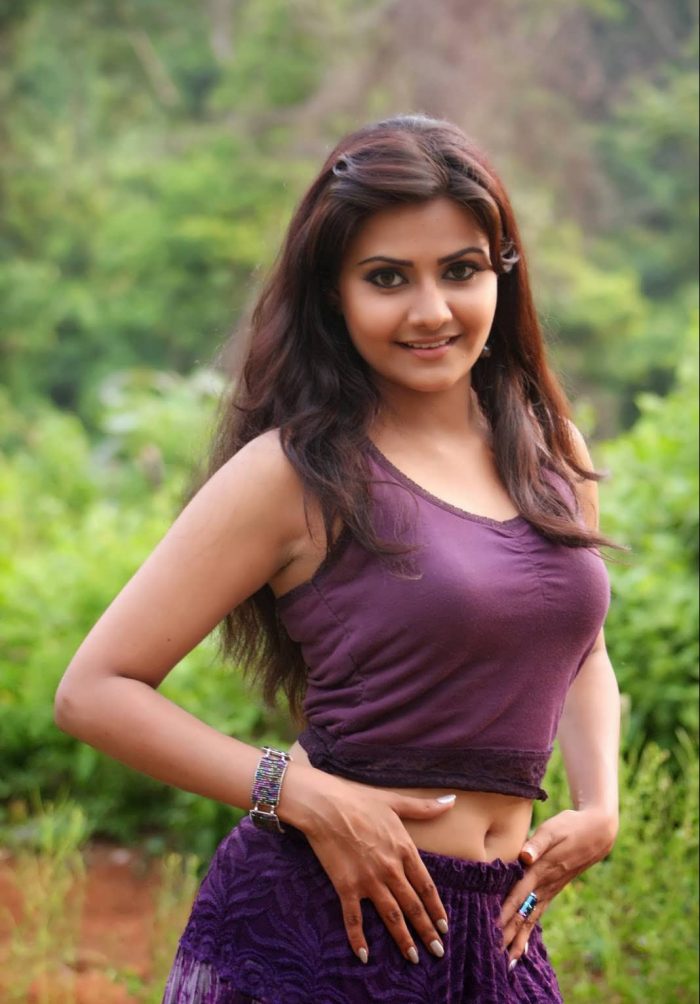 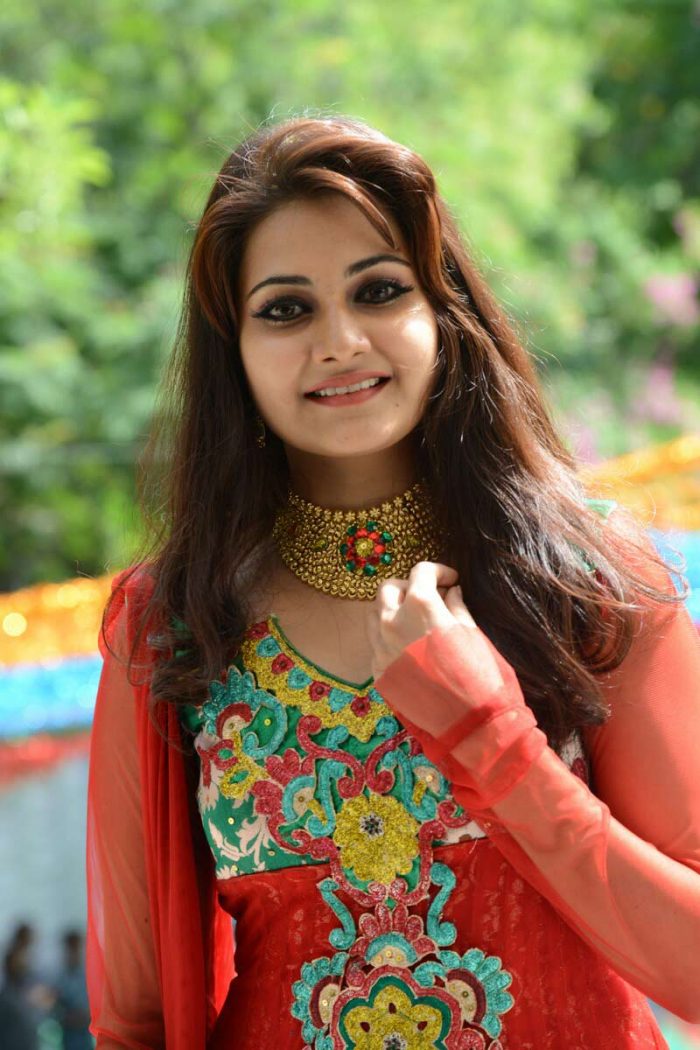 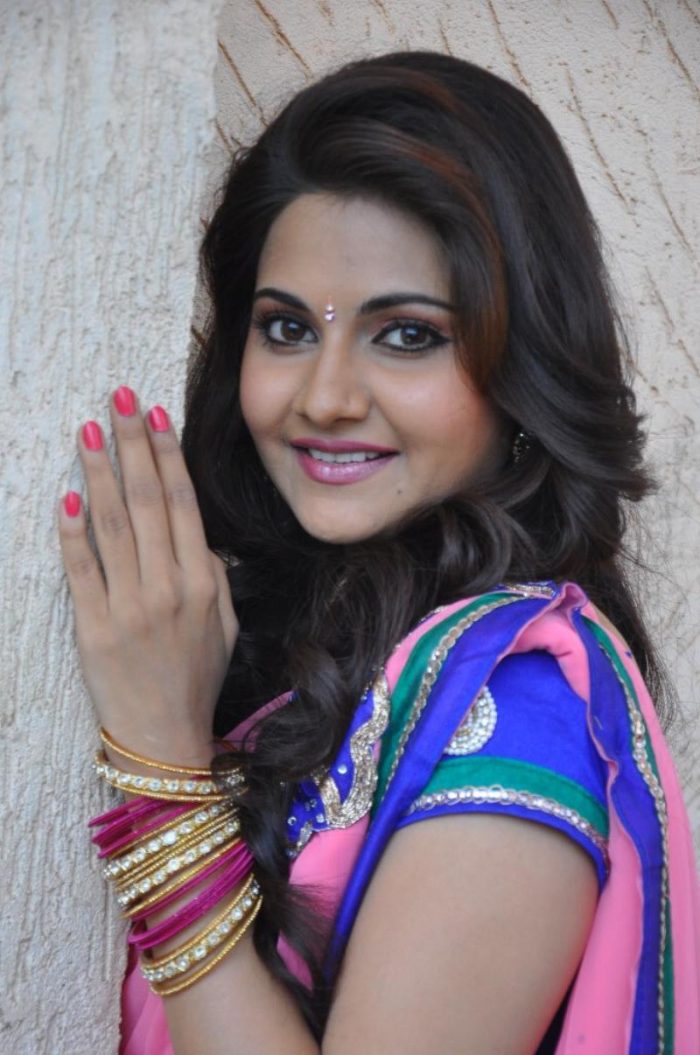 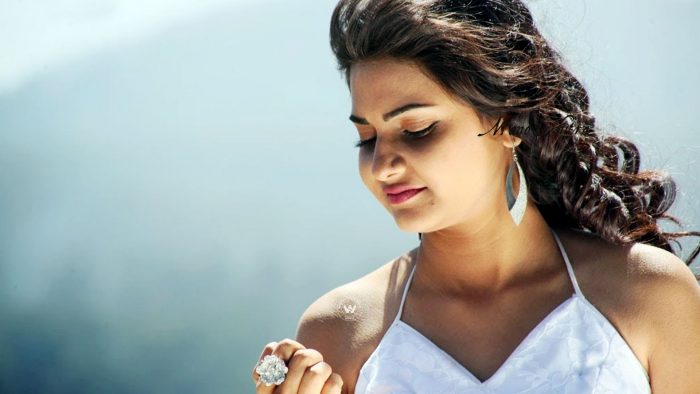 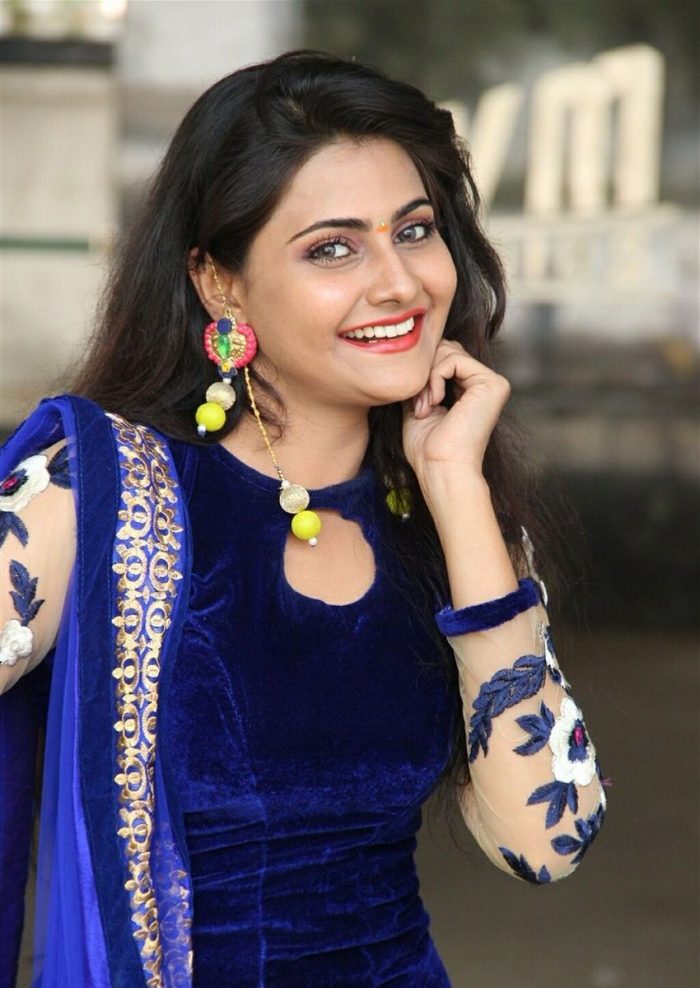 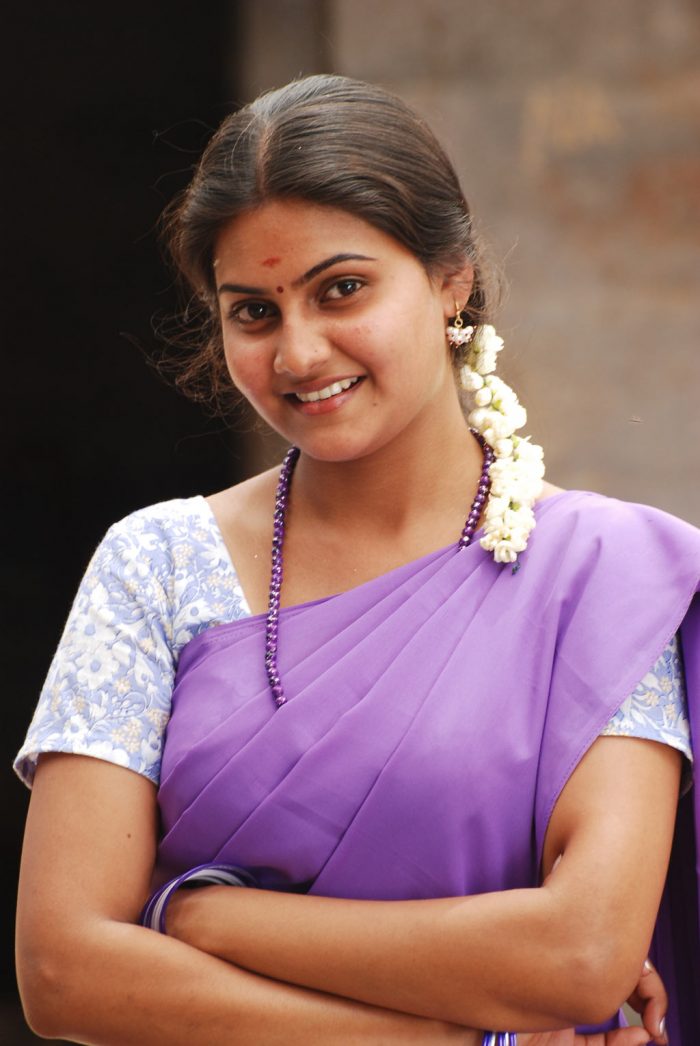 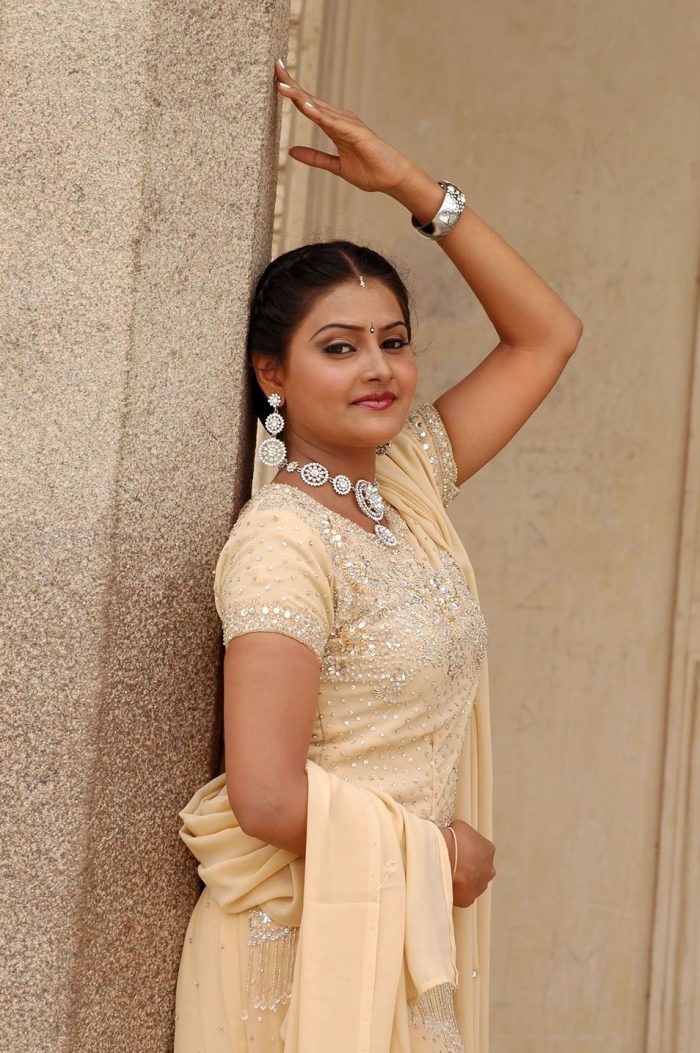