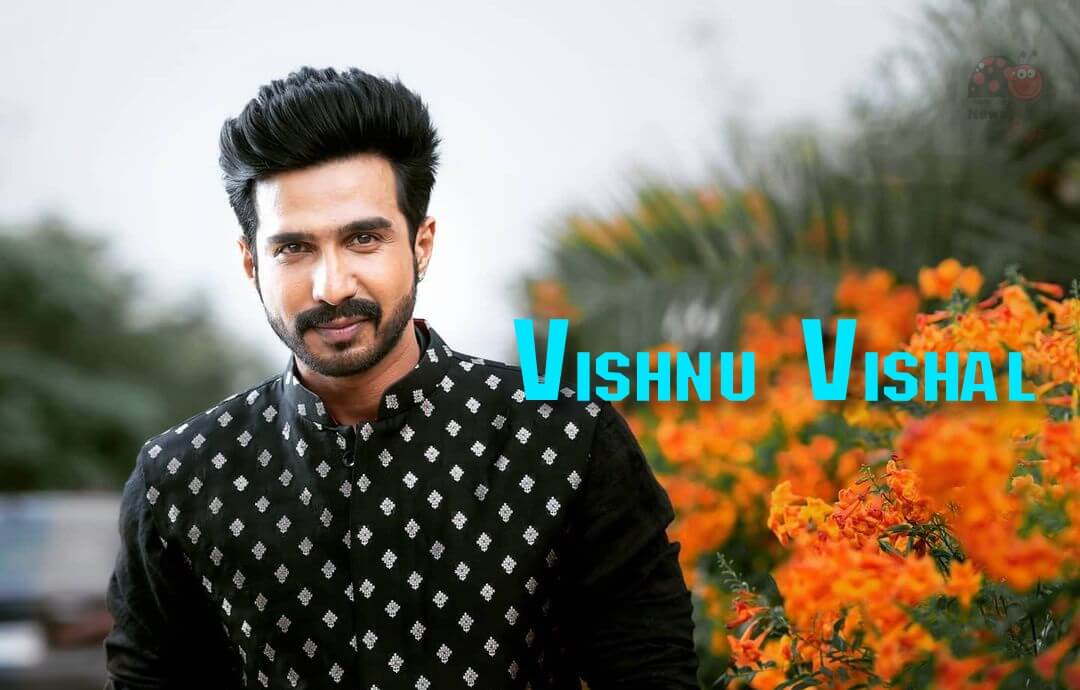 Vishnu Vishal is one of the exciting Indian Film actors who appeared in the Kollywood Film Industry. Moreover, he is an excellent cricket player in the movie he is well dedicated to cricket. Vishnu Vishal’s debut movie is Vennila Kabadi Kuzhu, a Tamil movie, where he appeared in the lead role as a sportsman. Later he appeared as a fisherman in the movie Neerparavai in 2012. Vishnu Vishal is known for his movies like Silukuvarpatti Singam, Idam Porul Yaeval and more. He became an internet sensation after he shared a controversial n*ude photo of himself on his Twitter page. He also mentioned that the picture was taken by his wife Gutta Jwala.

During his college days, he is an excellent cricket player because of a severe leg injury he cannot able to continue he played league matches in TNCA. Then he improved his interest by watching movies and with the help of his uncle he entered into the Film industry by changing his name as Vishnu and he added his real name as well. Vishnu Vishal got married to Rajini Natraj on 2 December 2011 and they got separated on 13 November 2018.

Here are some latest photos of Vishnu Vishal,