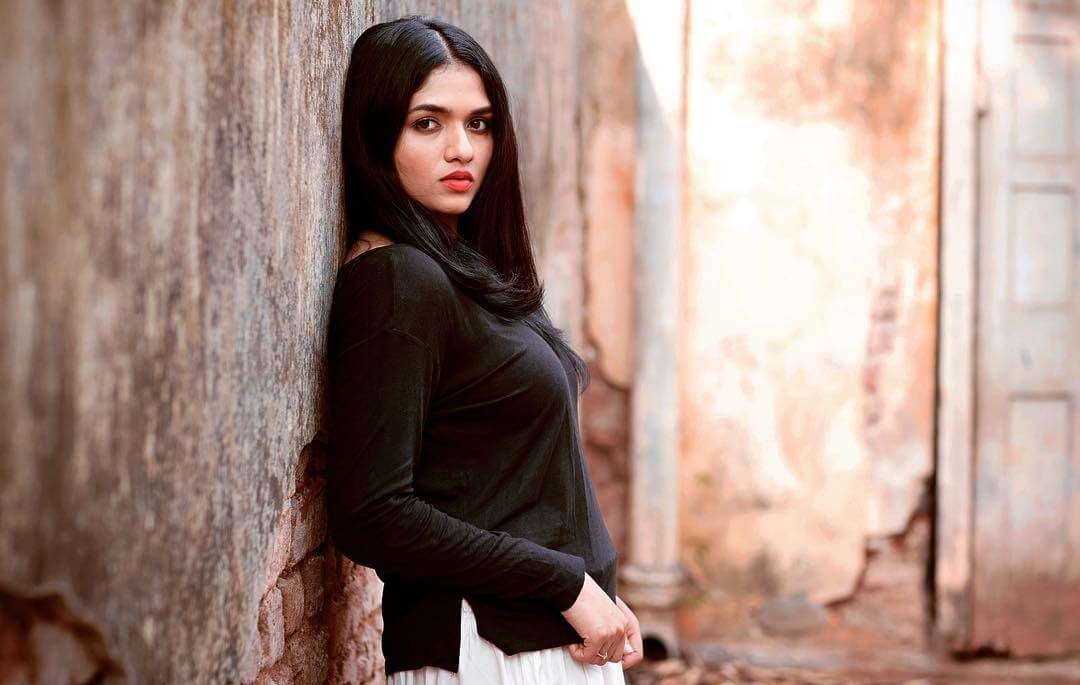 Sunaina is an Indian Film Actress, who primarily works in the South Film Industries. Sunainaa’s start to fame was by starring in Kadhalil Vizhunthen (2008), which was her first Tamil debut and She also did the guest appearance in the Shivaji movie, Those scenes were eliminated on screening. She also did Maasilamani (2009) in the Tamil cinema and continued with a performance-oriented film where she secured her first Filmfare nomination for Neerparavai (2012). After that, she appeared in the films like Samar (2013), Vanmam (2014) and many other films. Check out below for Sunaina Wiki, Biography, Age, Movies, Images and More.

Sunaina was born on 17 April 1989, in Nagpur in Maharashtra. She is the daughter of Harish Yella, and her mother is Sandhya Yella. She finished her schooling from Mount Carmel Girl’s High School at Nagpur, and She went to Hyderabad with her family for Higher Studies. She was crowned as Miss Nagpur in 2004 & She did theatre during her School Days. Sunaina also gave her guest appearance opposite to Vijay in Theri (2016). Then she appeared in films such as Kavalai Vendam (2016), and Thondan (2017). Her performance was critically acclaimed that she was nominated for the Filmfare Award for Best Actress.