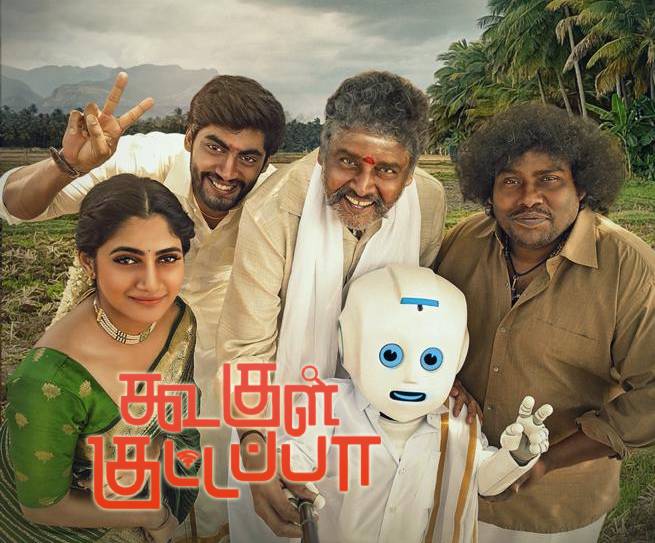 Check out the complete details of Koogle Kuttapa Tamil movie 2022,

Here is the main cast list of the upcoming Tamil movie Google Kuttapa,

Here’s the interesting poster and the main cast poster from Koogle Kuttapan,